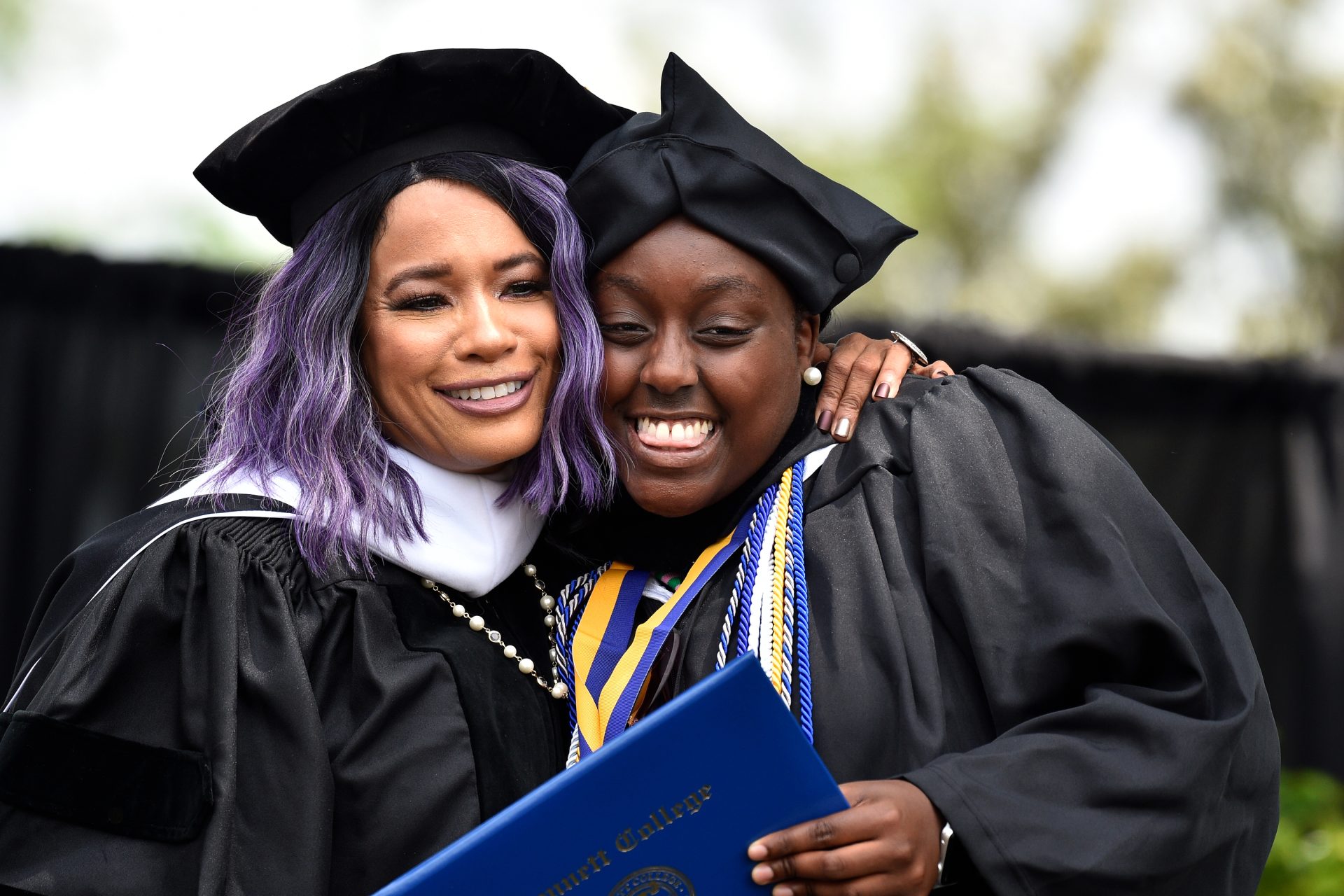 I know that’s right! Past and present students of the only all-female HBCU in North Carolina recently received an unexpected financial gift! As students struggle to pay tuition, housing, and other fees, a group of activists known as the Debt Collective partnered with the Rolling Jubilee Fund to wipe out the debt of 462 Bennett Belles.

According to MSN, when the collective initially contacted the college’s President Suzanne Walsh to pay $1.7 million in unpaid student balances, which included charges for tuition costs, unpaid parking tickets, or overdue library fees, she thought they were joking. “People just don’t reach out and say we can help your students pay off their debts,” she said. In this case, she was wrong. Along with the Jubilee fund, the collective eliminated all student debt owed directly to Bennett.

“We understand that this has been an exceptionally challenging time and want to ease people’s burdens. The debts that were erased for these 462 individuals were debts owed directly to the school,” it read. It continued, “These debts are different from federal and private student loans, which we do not have the ability to cancel because they are owned by the federal government.”

While student loans weren’t a part of the debt elimination, students appear to be satisfied with what was erased, especially because they will have access to their academic transcripts. Reports show Bennett has a policy of holding academic transcripts for students with overdue accounts. Former student, 34-year-old Suzette Trotmon, had her debt of $2,000 cleared. She was also suspicious when a Debt Collective representative called to share the news about her debt being paid.

“I asked him if he was lying,” she said. “It’s more than I could ask for, especially on a Wednesday when I am about to have dinner with my family. That’s good news. You don’t get that every day.”

Bennett is currently reviewing its policy of withholding transcripts over unpaid debts. Roommates, should more organizations step up to help college students in debt?