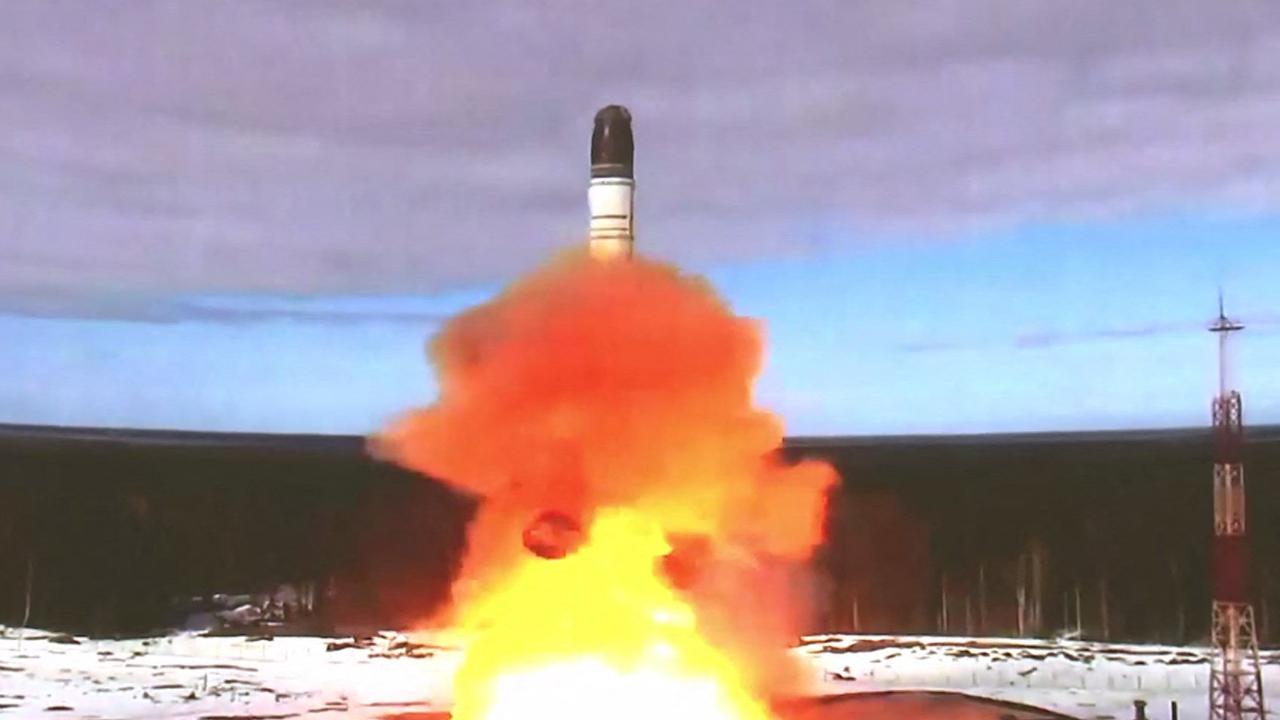 Moscow is again using its nuclear weapons to rattle the West after the US agreed to supply Ukraine with more weapons.

Russia’s nuclear forces were holding drills northeast of Moscow on Wednesday, a day after US President Joe Biden announced plans to send advanced missiles to Ukraine.

The drills are taking place in the Ivanovo Oblast, about 160 miles northeast of Moscow.

The training sessions which are aimed at preparing the missile systems for combat, required the troops to march almost 100 km, camouflage the equipment and post guards, according to Russian news site mkivanovo.ru.

The BBC has reported that no test missiles will be launched however.

The nuclear drills in Russia come after Biden published an op-ed in the New York Times Tuesday in which he announced that his administration will send antitank missiles, anti-aircraft missiles and precision rocket systems to Ukraine.

“We have quickly to send Ukraine a significant amount of weaponry and ammunition so it can fight on the battlefield and be in the strongest possible position at the negotiating table,” Mr Biden wrote.

The president stressed that the new weapons are not to be used against targets in Russia.

The plans to send weapons were an about-face from his position a day earlier, when Mr Biden said the US would not be delivering rockets to Ukraine.

Russia: US ‘adding fuel to the fire’

He also accused the US of escalating tensions and hampering peace talks by supplying Ukraine with more weapons.

“We believe that the US is deliberately and diligently adding fuel to the fire,” Mr Peskov said. “The United States is adhering to the position of fighting Russia until the last Ukrainian.”

It could take up to two weeks for the Ukrainian armed forces to deploy the new missile systems, which require additional training.

Meanwhile, Russian forces are gaining ground in the city of Severodonetsk as part of the Kremlin’s plan to capture the contested Donbas region in eastern Ukraine.

This story appeared in the New York Post and is reproduced with permission.