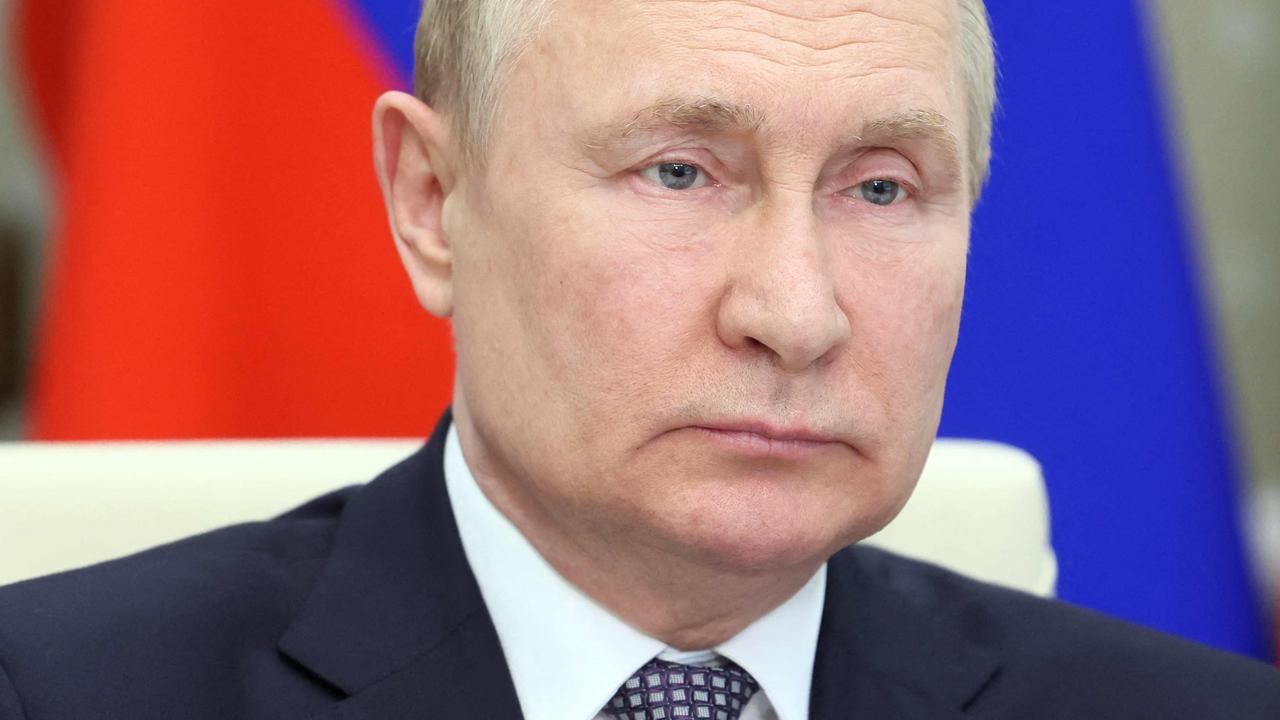 A US expert has claimed we’re “watching Russia wither before our eyes”, with the nation rocked by three separate assassination attempts.

A US expert has claimed the world is “watching Russia wither before our eyes”, lashing the nation’s brutal invasion of Ukraine as “pathetic” and “operationally stupid”.

Speaking at the Seoul Forum 2022 on Friday, former US Defense Secretary James Mattis hit out at the “immoral” war against Ukraine, and blasted Russia’s military failings along the way.

“We have a saying in America, we say that nations with allies thrive, nations without allies wither and we’re watching Russia wither before our eyes right now,” Mr Mattis said, claiming Russia had “incompetent generals in charge” of operations which had led to “the immoral, the tactically incompetent, operationally stupid and strategically foolish effort” of the campaign.

Mr Mattis’ comments come after Russia announced he was leaving Ukraine’s Snake Island, in what has been seen as a major setback for Vladimir Putin.

The island, located 120km from Ukraine’s southern coast in the Black Sea, is in a key strategic position.

Russia said it had pulled its forces from Snake Island as a “goodwill gesture” to allow Kyiv to export agricultural products.

“On June 30, as a gesture of goodwill, the Russian armed forces completed their tasks on Snake Island and withdrew a garrison stationed there,” the defense ministry said in a statement.

The announcement came after Ukraine launched several raids on Russian forces on the island, and it has been celebrated as a victory for the nation.

“I thank the defenders of Odessa region who took maximum measures to liberate a strategically important part of our territory,” Valeriy Zaluzhny, the Ukraine military’s commander-in-chief, said on Telegram.

“Unable to withstand the fire of our artillery, missile and air strikes, the occupiers left Snake Island.”

Meanwhile, CNN has reported that assassination attempts have been carried out against three pro-Russian officials in the past fortnight, indicating a growing resistance movement in southern Ukraine, which is partially occupied by Russia.

The network reports all three incidents occurred in the town of Kherson, and the area is strategically important to Russia due to its access to the Black Sea coast and the Crimean peninsula.

The first attack took place on June 16, when an explosion damaged a vehicle, however, the target, the pro-Russian head of Kherson’s prison service Eugeniy Sobolev, survived.

On June 24, Dmitry Savluchenko, the pro-Russian official in charge of the Department of Youth and Sports for the Kherson region, was killed in another car explosion.

And earlier this week, another car belonging to a third pro-Russian official was targeted in the town, although the unnamed target survived.

Michael Kofman, director for Russia studies at the Center for Naval Analyses, told CNN he believed Russia would struggle to establish a proper government in occupied areas of Ukraine due to strong local resistance efforts.

“I think Russia is going to have significant challenges in trying to establish any sort of stable administration for these regions, because likely collaborators – more prominent ones – are going to be assassinated and others will be living in fear,” he said.