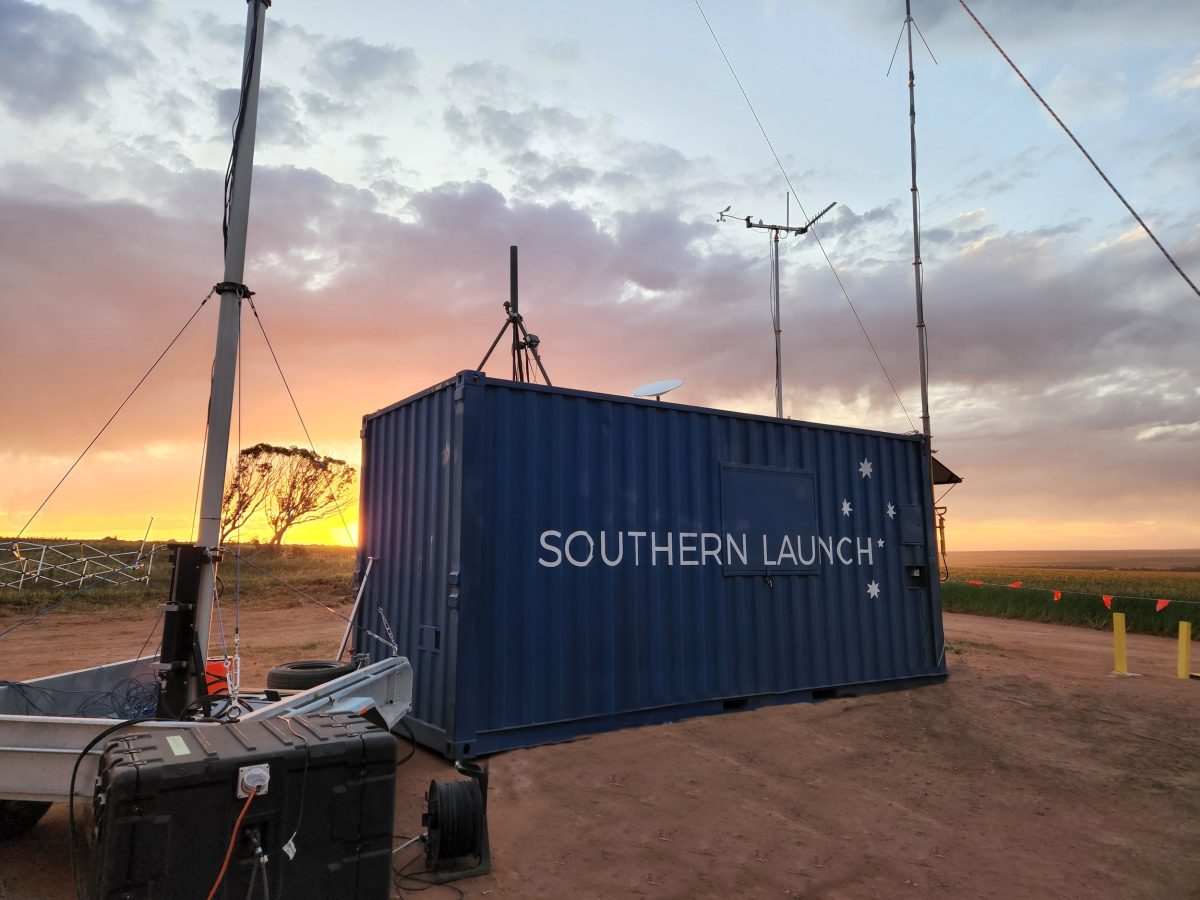 Under the arrangement, Southern Launch will notify the United States Space Command ahead of time to identify launch windows that ensure the trajectory of vehicles avoids space objects already in orbit.

“Our agreement with the United States Space Command further strengthens the commitment we have to Australia being a responsible user of space.”

The Whalers Way Orbital Launch Complex at the tip of the Eyre Peninsula in South Australia supports orbital launches into the highly sought after polar and sun-synchronous orbits. 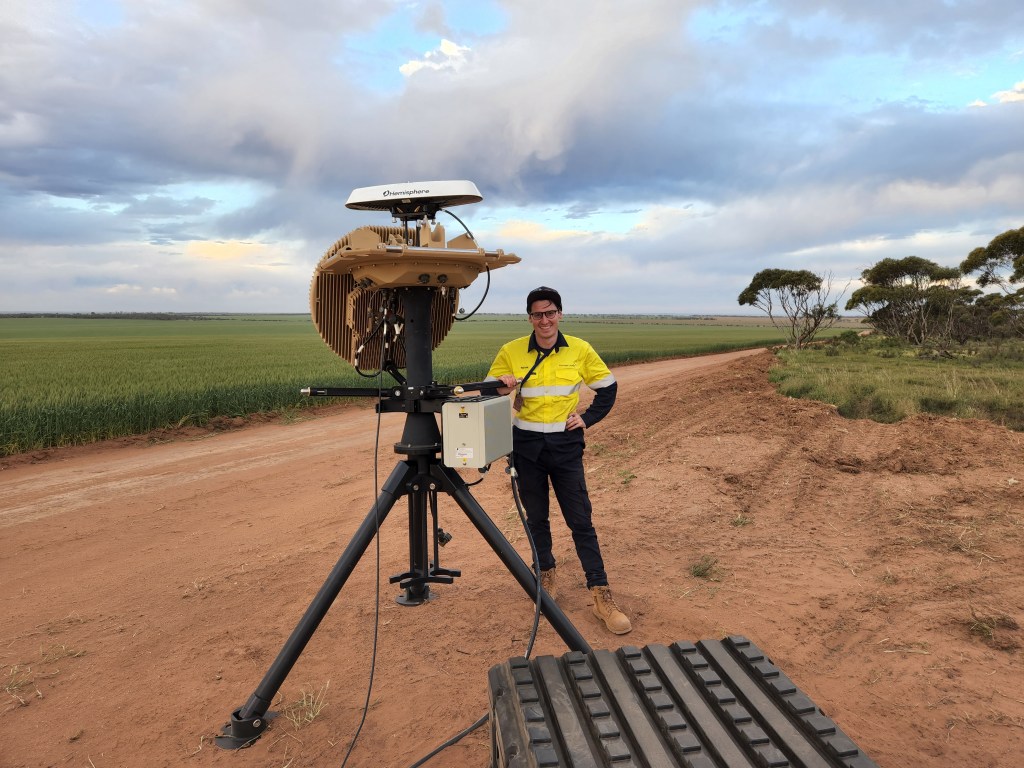 “Collisions in space pose a risk to both assets and life and this agreement is an excellent initiative to ensure launches undertaken in South Australia are done using a safe and considered approach.”

Space Situational Awareness is the monitoring and tracking of orbiting space-based objects such as satellites and other hardware in orbit using ground-based radar and optical stations.

The signing of the agreement is part of an ongoing relationship between the United States Space Command and Southern Launch with the two working together on reducing the amount of space debris orbiting Earth.

In the statement released today by Southern Launch a spokesperson said, “the US Space Command conducts operations in, from, and to space to deter conflict, and if necessary, defeat aggression, deliver space combat power for the Joint/Combined force, and defend US vital interests with allies and partners such as Australia.”