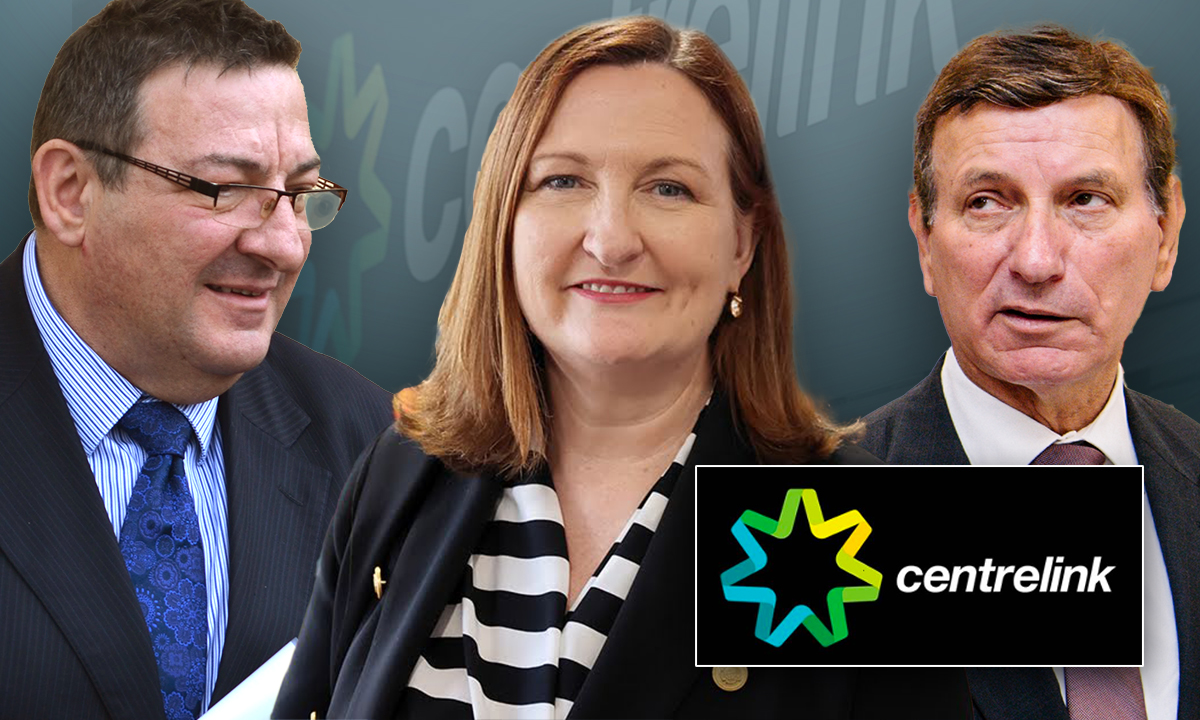 Labor MPs Louise Miller-Frost, Steve Georganas and Tony Zappia told InDaily they understood that the government faced budget pressures, but an increase to the JobSeeker allowance was necessary to support those facing unemployment.

It comes after Rishworth said the government would not consider lifting the rate in the October budget, citing “a trillion dollars” of debt left by the former Morrison Government.

The Albanese Government will tomorrow increase welfare payments line with indexation, describing the move as the “largest indexation in 30 years for allowances and 12 years for pensions”.

Under the changes, Jobseeker recipients aged over 22 without children will get an extra $25.70 a fortnight, taking their payment to $677 a fortnight, including the energy supplement.

But the Australian Council of Social Service argued the JobSeeker payment would only increase by $1.80 a day – a sum it was said to be “grossly inadequate to cover essentials”.

Miller-Frost, the former CEO of St Vincent de Paul Society SA who won the marginal southern suburbs seat of Boothby at the May election, told InDaily she welcomed the indexation increase.

“I think every little bit helps, but obviously I’ve been on record advocating to raise the rate and I’m still very much in that frame of mind,” she said.

“I understand that it won’t be considered in the October budget – we unfortunately can’t do everything we’d like to do at once.

“But, the following budget I expect to be in May and I’ll certainly be pushing for consideration in that budget.”

Miller-Frost used her maiden speech to parliament in July to continue pushing for a JobSeeker increase, having been a vocal advocate for the “raise the rate campaign”, which calls on the federal government to increase the JobSeeker payment base rate to at least $70 a day, as well as more frequent indexation of payments in line with wage movements.

She told InDaily she “wouldn’t put a specific number” on how much she would like the rate to be lifted, but she had spoken to Rishworth about her views.

“It needs to be a living wage basically,” she said.

“Minister Rishworth is fully aware of where I stand on this. I have had a conversation with her.

“There are, obviously, overall budget considerations that need to be considered and an awful lot of work that needs to be done in a number of areas.

“My role is to advocate on behalf of people in my electorate and I will absolutely be doing that.”

Makin MP Tony Zappia said with the rising cost of living, it would be “very difficult to manage on the current Newstart (Jobseeker) allowance without any assistance”.

The former Salisbury Mayor said he called for unemployment benefits to be increased while Labor was in opposition, and he still held that position.

“I believe that the daily rate should be increased,” he said.

“From the government’s point of view, I’m also very conscious of the national debt, which also has to be addressed.”

Zappia said calls to raise the JobSeeker rate were more frequently raised with his office before the COVID-19 pandemic, but since Labor had formed government, he didn’t recall anyone personally raising the issue with him.

He attributed that to the declining unemployment rate, with the Australian Bureau of Statistics data released last week showing the South Australian jobless rate for August was 3.9 per cent (seasonally adjusted) – down from 4.0 per cent the previous month.

“Yes, there has been some general commentary, but I don’t recall any one of the residents in the Makin area…raising it with me since the election,” he said.

“But, for those people who still struggle for legitimate reasons to find employment, trying to live on the current daily rate would be very difficult.”

Zappia called on the government to hold an inquiry in the lead up to the May budget to determine by how much the JobSeeker rate could be lifted.

“If a short inquiry was held it might provide some guidance as to what we should be doing in May, which is six, seven months away,” he said.

His view was shared by Adelaide MP Steve Georganas, who said an inquiry should be conducted “to see what is required for them to pay rent, feed themselves and look for work”.

Ahead of the May election, Georganas wrote to former Treasurer Josh Frydenberg advocating on behalf of Adelaide residents who called for an increase to the Jobseeker allowance.

“I’m more than happy to see a rate increase for the unemployed,” Georganas said.

“I also want to make it clear that I understand the government’s position and the trillion-dollar deficit that they have inherited from the previous government.

“Any measures have to be considered in the full budget context.”

Rishworth, who represents the South Australian electorate of Kingston, said the government had been “really clear” about the Jobseeker rate.

“At the moment, in the October budget, raising the rate is not something that we’re going to consider,” she said.

“We’ll assess it budget by budget but we also have to be realistic.

“We have inherited a trillion dollars of Liberal debt. We understand Australians are doing it tough but any measures need to be considered in the full budget context.

“We understand Australians are doing it tough and we are taking steps to help.”

Labor’s former leader Bill Shorten in 2019 promised to set up an independent review of the Jobseeker allowance, then called Newstart, hinting that it would lead to an increase.

But in April this year, the party said it would instead focus on broader cost-of-living pressures and social housing.

New South Wales Labor MP Andrew Charlton has also publicly backed an increase to the JobSeeker payment, telling the National Press Club last year that doing so “made good economic sense and was the right thing to do”. 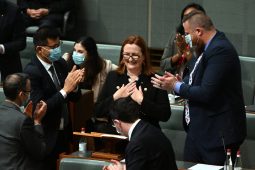 Other Labor MPs to have previously called for an increase to the Jobseeker allowance include Alicia Payne, Peter Khalil and Lisa Chesters.

The JobSeeker payment was temporarily doubled during the peak of the COVID-19 pandemic, but it has since returned to its usual rate.

In April last year the Morrison Government increased the base rate by $50 a fortnight, but advocates argued it was still well below the poverty line.