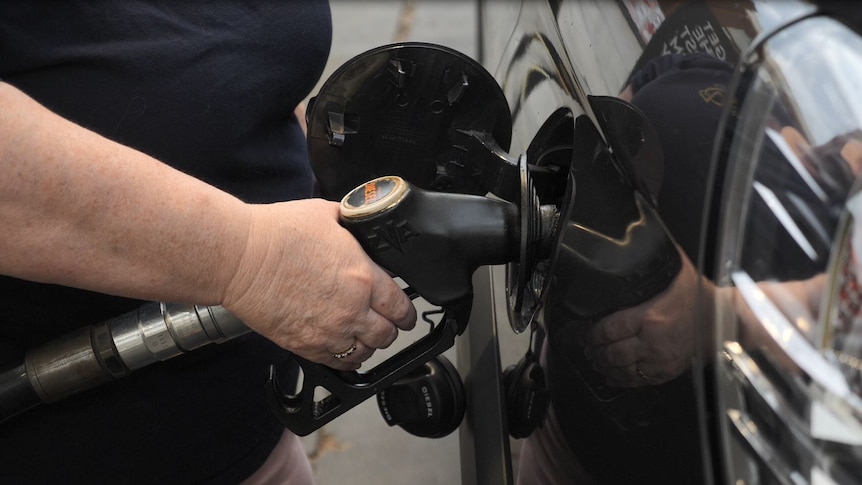 South Australia’s ombudsman has found a regional council committed “maladministration” by giving its chief executive a council-issued fuel card when he was also being paid a vehicle and mileage allowance.

In his report, ombudsman Wayne Lines found the chief executive of the unnamed council was being paid a $15,000 flat fee each year as part of his salary to compensate him for not having a council car.

He said the CEO was also claiming 77 cents a kilometer he traveled for council business and could use a council-issued card to pick up his fuel bills.

Mr Lines said the vehicle and mileage allowances were a “particularly generous arrangement”, but the fuel card was a “duplication” to cover the cost of oil.

“The CEO should have received one entitlement or the other – not both,” Mr Lines said.

“I consider the council committed maladministration.”

In 2015, the council carried a motion to allow its boss to be reimbursed at 77 cents per kilometre for his own car, which would cost the council less than $10,000 per year.

Mr Lines said that in 2018 the chief executive’s performance review report was put to the council for endorsement, which included the vehicle and mileage allowance, as well as a fuel card for “business use only”.

“The motion was put and lost,” Mr Lines said.

He said the motion was amended to remove the reference to “business use only”.

“This is evidence of a clear intention by the elected members that the fuel card could be used for both business and personal use,” Mr Lines said.

He said the chief executive was issued with a BP fuel card.

The report found in 2018 the council also passed a resolution to amend the mileage rate in line with the ATO recommendation – but the council administration continued to reimburse the chief executive at 77 cents per kilometre.

In October 2020, he was assigned a council-owned car.

Mr Lines found the council “acted in error” by paying the chief executive the higher mileage rate between December 2019 and October 2020.

The report stated that the chief executive told the ombudsman he needed to travel more in 2019, racking up 22,255 km for work, as well as 8,606 km for private purposes.

“The council has been unable to provide a clear rationale as to why it determined to provide the CEO with a mileage allowance, in circumstances where the CEO was already receiving a vehicle allowance,” Mr Lines said.

“The council has also been unable to provide a clear rationale as to why it subsequently introduced the fuel card, in addition to the two other allowances.”