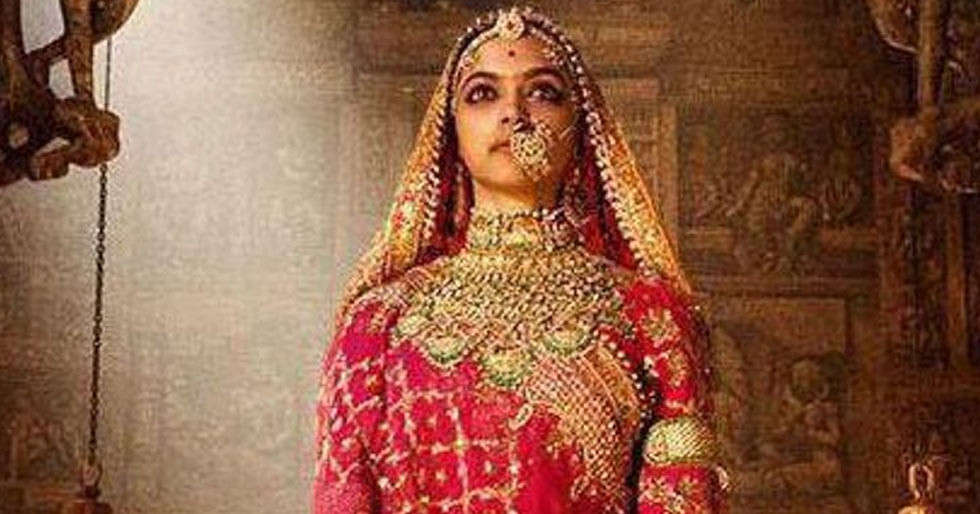 Padmaavat was released five years ago and exudes beauty, grace, honor, and love. Sanjay Leela Bhansali’s spectacle won us over with a tale of bravery, true love, and virtue that triumphed over greed and evil. One of the most popular movies of the year featured Deepika Padukone, Shahid Kapoor, and Ranveer Singh in the lead roles.Bhansali Productions shared clips from the movie on social media today as the movie celebrated its fifth anniversary.“With beauty, grace, honor , and love. Here’s reliving the spectacle with #5YearsOfPadmaavat.” 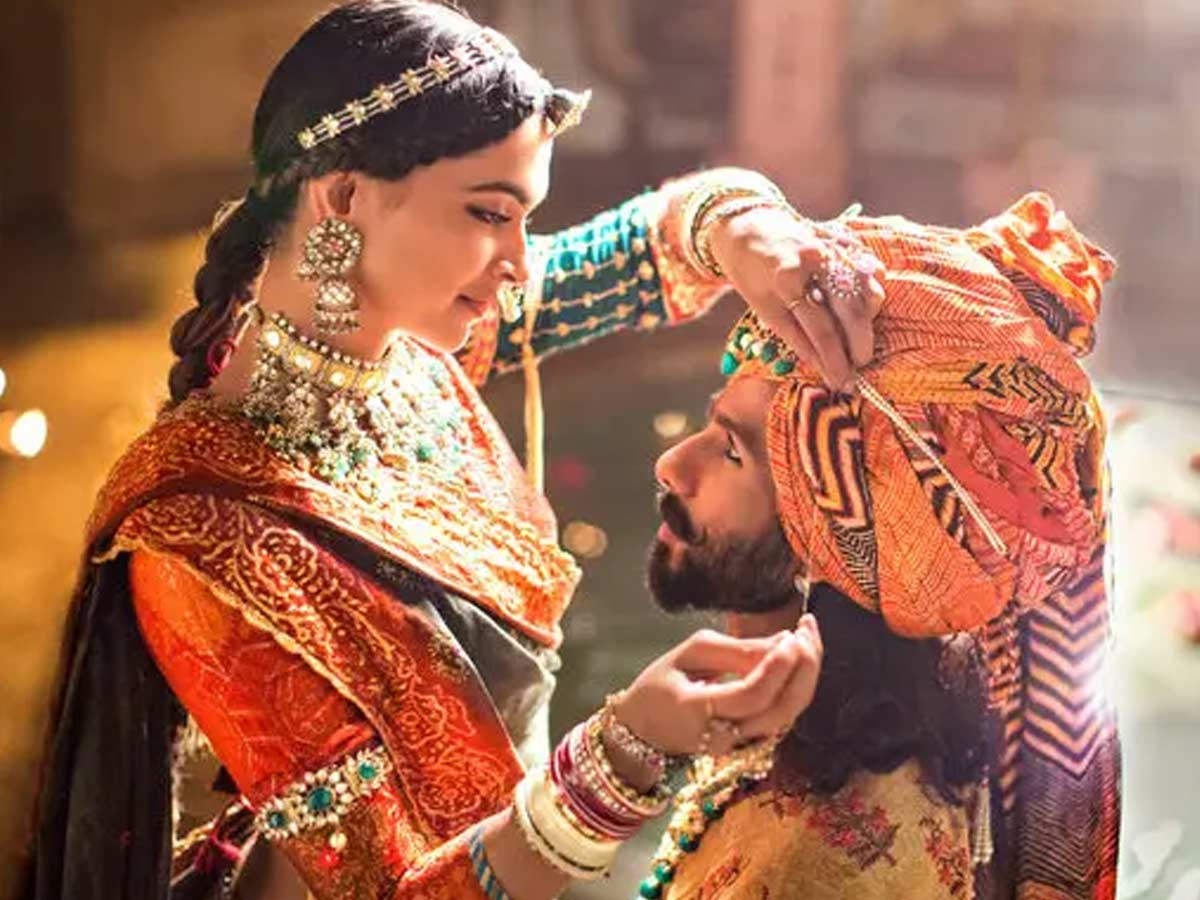 Sanjay Leela Bhansali is well-known throughout the world for his amazing films. His most successful films include Padmaavat, Black, Bajirao Mastani, Ramleela, and Gangubai Kathiawadi, among many others. Recently, the maestro released his first musical album from him, which is aptly titled “Sukoon.” Music lovers can’t stop gushing about the album, and the musical compositions are an international hit. In addition to this, Sanjay Leela Bhansali has previously composed music for his directorial efforts, including Gangubai Kathiawadi, Goliyon Ki Raasleela-Ram-Leela, and Guzaarish.

The 2018 period drama Padmaavat tells the story of Rani Padmavati. It is based on the poem of the same name by Malik Muhammed Jayasi. 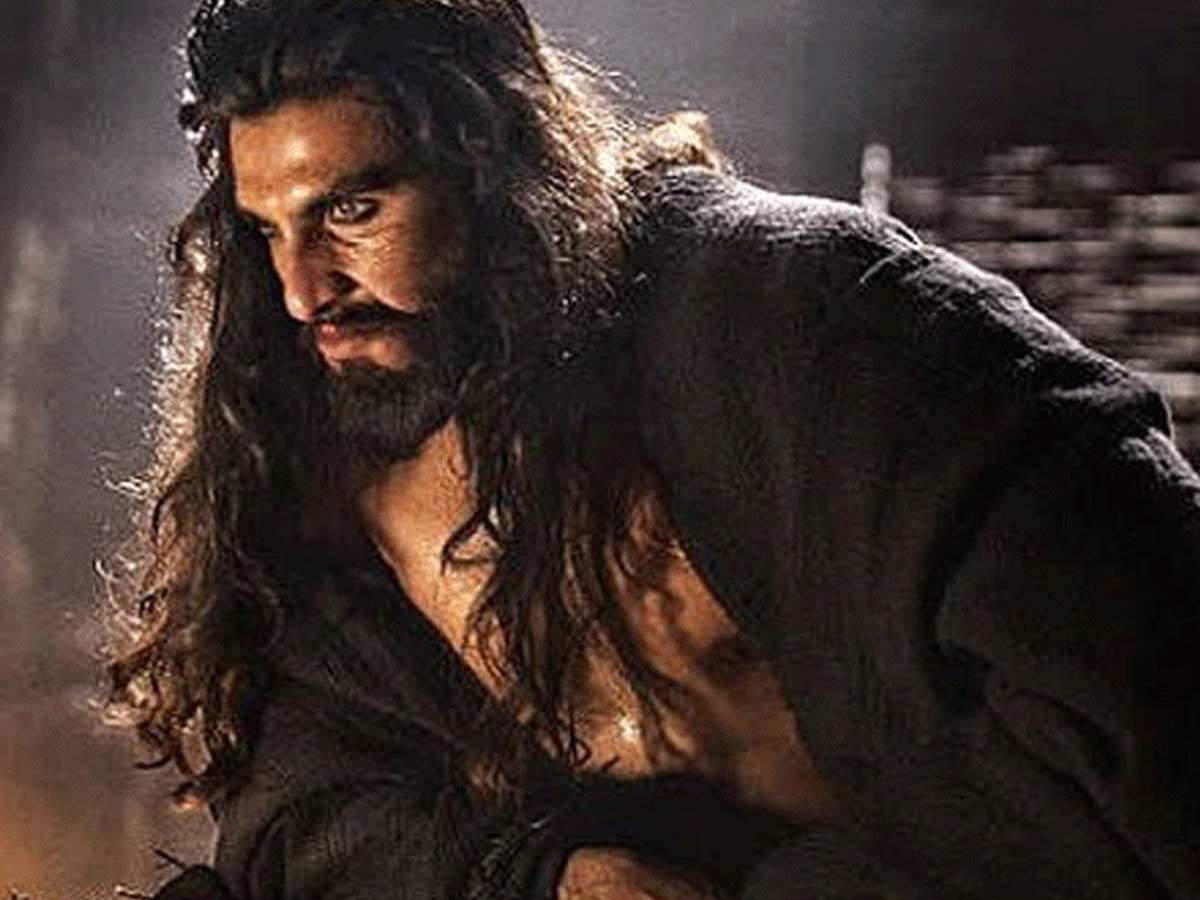