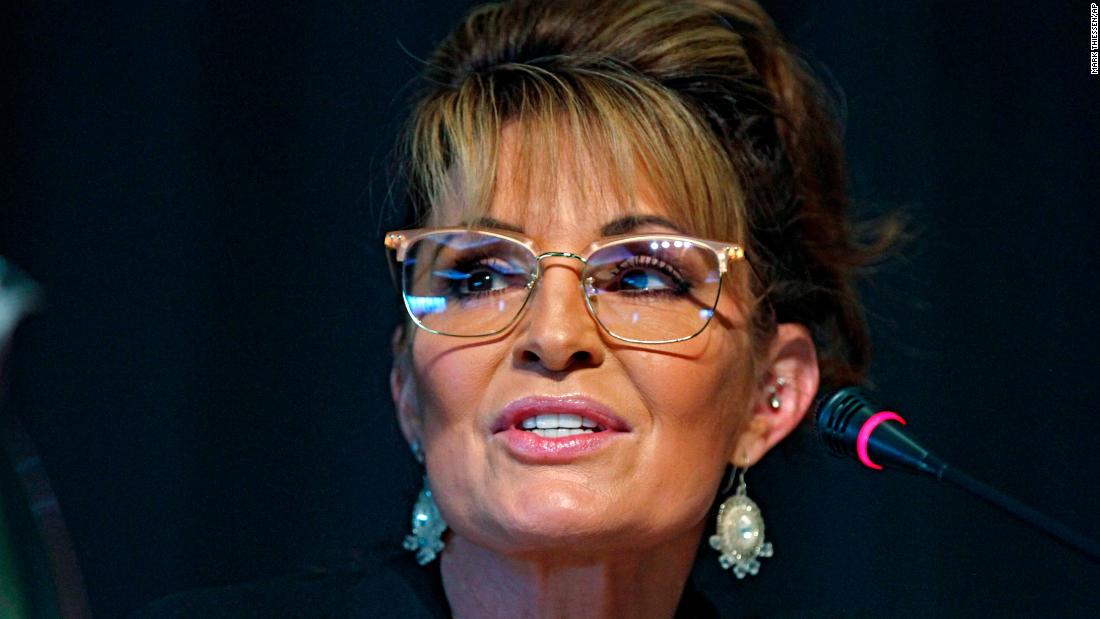 Palin sued the Times and its former editorial page editor James Bennet in 2017 after they published an editorial that erroneously linked a map that Palin’s political action committee had posted to a shooting in 2011 that killed six and injured 13 others, including former Congresswoman Gabrielle Giffords, CNN has reported. A jury found in February that Palin had not proven her case.

“Because Palin’s instant motion is wholly lacking in merit, the Court denies it in full,” said the opinion and order from Judge Jed Rakoff.

“Whatever she may remotely have claimed in her complaint and pre-trial submissions, Palin was unable to deliver at trial admissible evidence that supported her claim that she was intentionally or recklessly defamed by the defendants,” the judge wrote in his opinion.

In 2017, the Times erroneously said that there was a “clear” link between a map that had crosshairs over congressional districts, including Giffords’, and the shooting that injured her.

Bennett testified that he added language about there being a clear link and that once he realized his error, he worked to quickly issue a correction.

“In a defamation case brought by a public figure like Sarah Palin, a mistake is not enough to win if it was not motivated by actual malice,” Rakoff wrote in his opinion. “And the striking thing about the trial here was that Palin, for all her earlier assertions, could not in the end introduce even a speck of such evidence.”

Times spokesman Charlie Stadtlander responded to the order, saying, “We are pleased to see the court’s decision, and remain confident that the judge and jury decided the case fairly and correctly.”

CNN has reached out to attorneys for Palin, the Times and Bennett for comment.