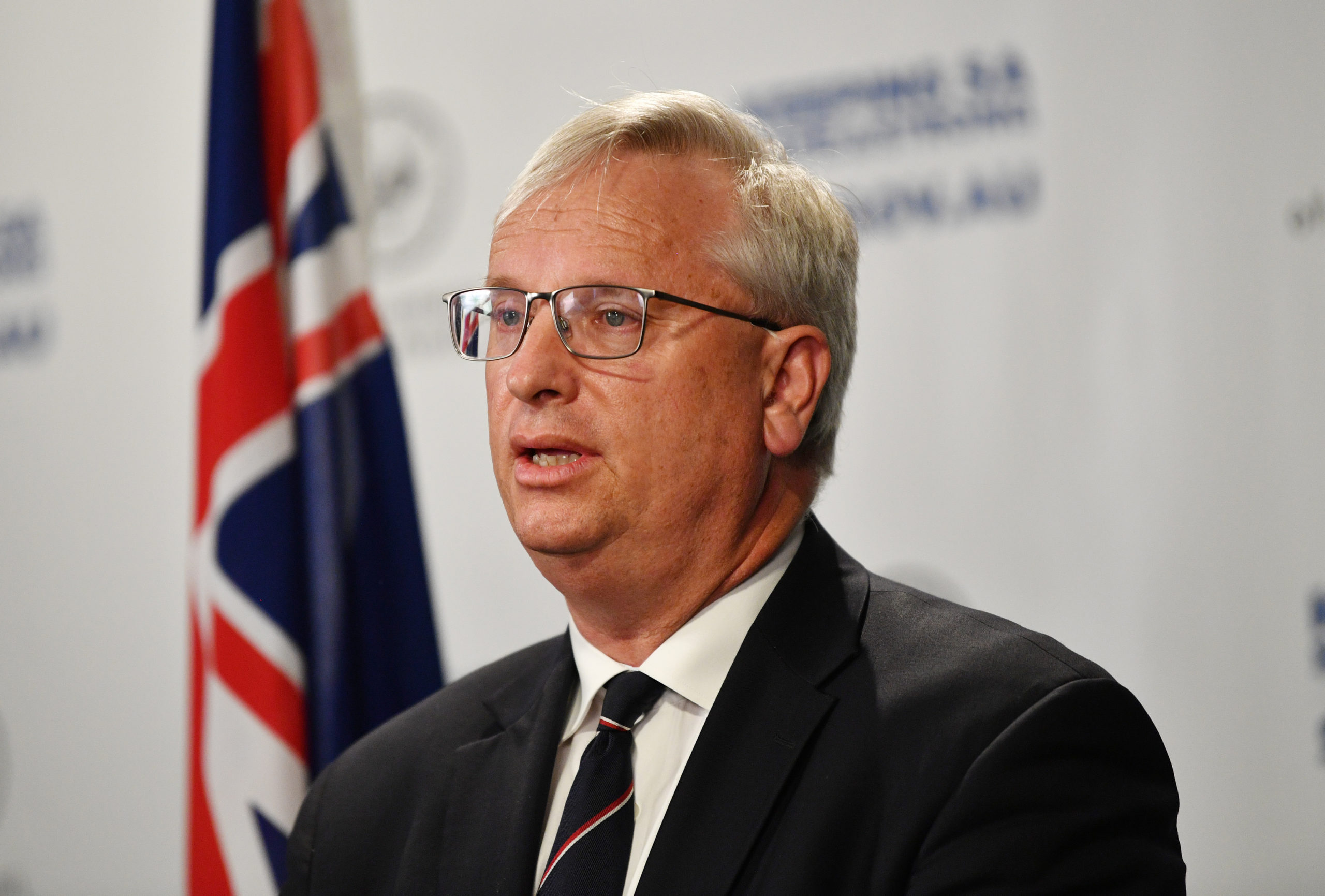 SA Pathology announced this morning that Dodd had stepped down as the agency’s clinical services director but is staying on a “key advisory role” to both SA Health and SA Pathology.

No reasons were given for his decision to vacate the position.

An associate professor who has been with SA Pathology for more than 30 years, Dodd has been a key figure throughout the course of the pandemic – responsible for setting up the state’s first PCR testing sites and guiding the system through high-pressure periods during South Australia’s lockdowns.

He was also caught in the middle of an ongoing spat between private pathology providers Clinpath and the former Marshall Government over the provision of COVID-19 tests in the community and aged care.

More than 4.2 million COVID-19 tests in South Australia have been conducted under Dodd’s watch.

“I have been enormously proud to lead this phenomenal team over the past three years, particularly during the COVID-19 pandemic,” Dodd said in a statement.

“I also remain immensely proud of our research which continues to make breakthroughs and change lives right around the globe.

“I leave this role in the hands of a very capable and talented team which will continue to provide the best possible service to the people of South Australia.”

SA Pathology clinical director Dr Ivan Bastian has been appointed to Dodd’s role on an interim basis while the agency begins an expression of interest process to find a permanent replacement.

Health Minister Chris Picton tweeted this morning that Dodd had accepted a proposal from him to stay on with SA Health in an advisory capacity.

“Thank you to Tom Dodd for his incredible service to SA Pathology over three decades,” he wrote.

“His leadership of public pathology during the pandemic has been exemplary.

“I’m delighted he accepted my proposal he stay on as a key advisor to SA Pathology and SA Health regarding COVID-19.”

Dodd’s departure as SA Pathology clinical lead follows a major shakeup at the top of the public sector last week, with SA Health CEO Dr Chris McGowan among those to be axed by the new Labor Government.