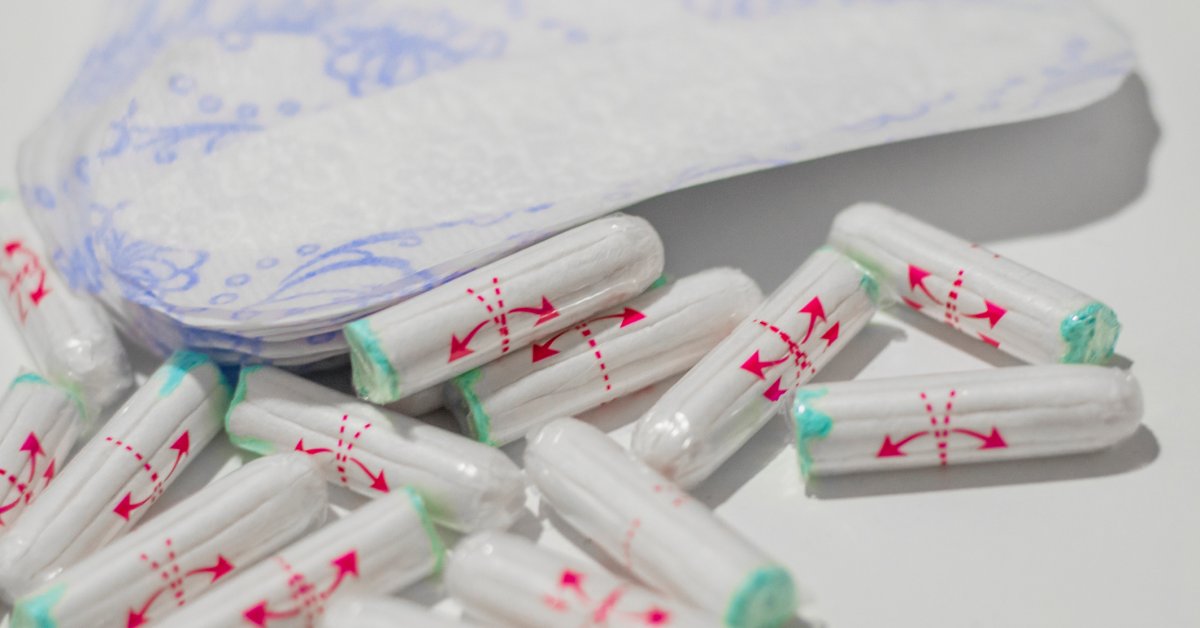 scotland has become the first country in the world to legally enshrine the right to free period products, in a vital step toward ending “period poverty.” The Period Products Act, which came into force today after Scotland’s educational institutions who need to approve the law in 2020, compels local governments to provide products to them.

Activists tell TIME that by enabling women, girls and people who menstruate to manage their periods healthily and effectively, the law both protects the fundamental human right and removes societal stigma.

Globally, around 500 million people who menstruate live in period poverty—the inability to access menstrual products because of financial constraints. It has wide ranging implications, particularly on health, as people who menstruate are often forced to use inadequate makeshift items to manage their periods.

In many poor countries, it’s estimated that half of all women and girls are sometimes forced to use items like rags, grass and paper instead of menstrual pads and tampons. The issue is not just confined to poor countries—two-thirds of the 16.9 million low-income women in the US could not afford menstrual products in the past year.

Read More: The Great Tampon Shortage of 2022: The Supply Chain Problem No One’s Talking About

That’s why Scotland’s period product law is so important, activists and legislators say. “It was about showing, through practical politics, that we can make a difference, and that women, girls and people who menstruate can feel valued,” says Monica Lennon, a member of parliament in Scotland who campaigned for the law.

While conducting early research into the issue in 2016, Lennon says she was shocked to find that Scottish women were using toilet paper or rags—and missing school or work because they were unable to afford period products. In some cases, Lennon adds, victims of domestic abuse were prevented from accessing products by controlling partners. She sought to tackle the issue in a “dignified way”—making products as readily available as toilet paper in a public bathroom.

“Periods are normal,” she says, “and no one should ever be made to feel ashamed, or that it’s dirty or needs to be hidden away.” Lennon’s goal is to remove all barriers to society that having a period may present—“it’s about making sure that everyone can participate in education and work and sport and other leisure pursuits. You shouldn’t have to give that up because you’re on your period,” she adds. In 2019, a survey of 1,000 girls in the UK found that more students were missing school because of a period than flu or vacation.

Ahead of today’s news, there has been years of progress in making period products more accessible in Britain and around the world. In January 2021, the UK—which is made up of England, Scotland, Wales and Northern Ireland—scrapped the so-called 5% VAT “tampon tax” applied to period products, which are considered luxury, non-essential items under EU law . The UK was able to abandon the levy after leaving the EU—and the bloc is currently considering a similar proposal to scrap the legislation across all member states. In August, Colorado became the latest US state to eliminate the tax. More work remains to be done, however, as women in 30 US states are still subject to it.

In such difficult economic times, Lennon argues that government action becomes more essential. And following in Scotland’s footsteps doesn’t have to be expensive—many local Scottish areas piloted free products before the law was enacted and found it to be both a popular and low-cost measure, she says.

Read More: Employers Are Starting to Adopt ‘Menstrual Leave’ Policies. Could It Backfire?

A campaign called Make The Switch by Freedom4Girls offers an example on keeping costs down by using free reusable period products, such as cups and washable pads, for those who can’t afford them. Although these products cost more up front, they are more affordable and better for the planet in the long run. Menstrual cups can last up to 10 years, removing the need for countless disposable products.

Regardless, Lennon hopes that Scotland’s Period Products Act serves as a “beacon of hope” to others around the world. “It’s always been my vision that Scotland would stay focused and become the first country to do this in the world but that certainly we wouldn’t be the last.” In March, the Northern Irish Assembly passed a bill for similar legislation, and in 2021, New Zealand rolled out free period products in all schools.

Ultimately, it’s about normalizing an experience that around half of the world’s population will go through at some point in their lives, and opening up a conversation. “It’s not just about period poverty, it’s about period dignity,” says Freedom4Girls’ Leslie.