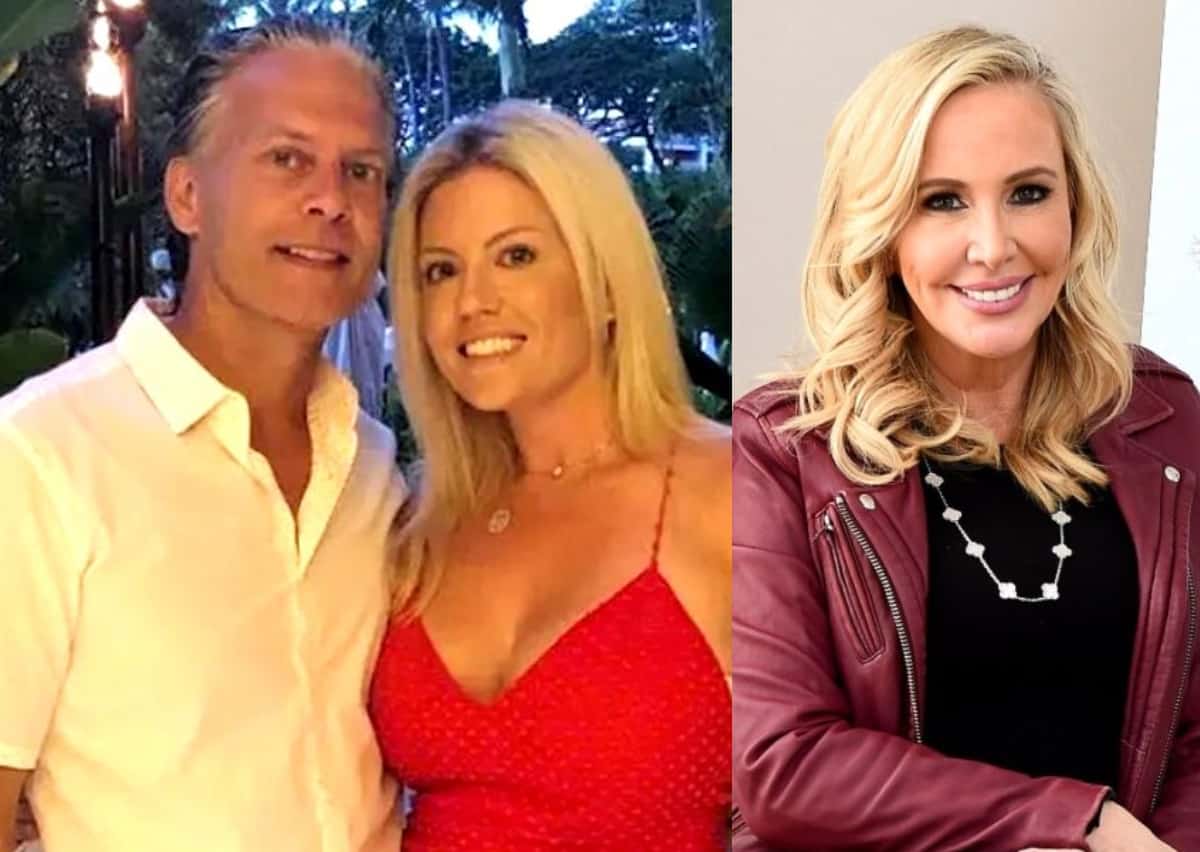 David Beador, the ex-husband of Real Housewives of Orange County star Shannon Beador, you have just filed for divorce from his second wife Lesley Beador 23 months after their wedding.

David, 58, tied the knot with Lesley, 38, back in October 2020, and just a few months later, the newlyweds welcomed daughter Anna Beador in early 2021.

According to TMZ, David filed for divorce on September 15, and cited “irreconcilable differences” as the reason for the split.

He listed the date of separation as September 15 as well, as he also seeks joint physical and legal custody of their 19-month-old daughter Anna.

Even more, court documents show that David is asking the court not to order him to pay out any alimony, as he also reveals they signed a prenup before their 2020 nuptials.

A look at Lesley’s Instagram shows the last photo she shared with David was on July 10, 2022. It was a photo of herself with David and their daughter. She simply captioned the post: “Glacier National Park.” 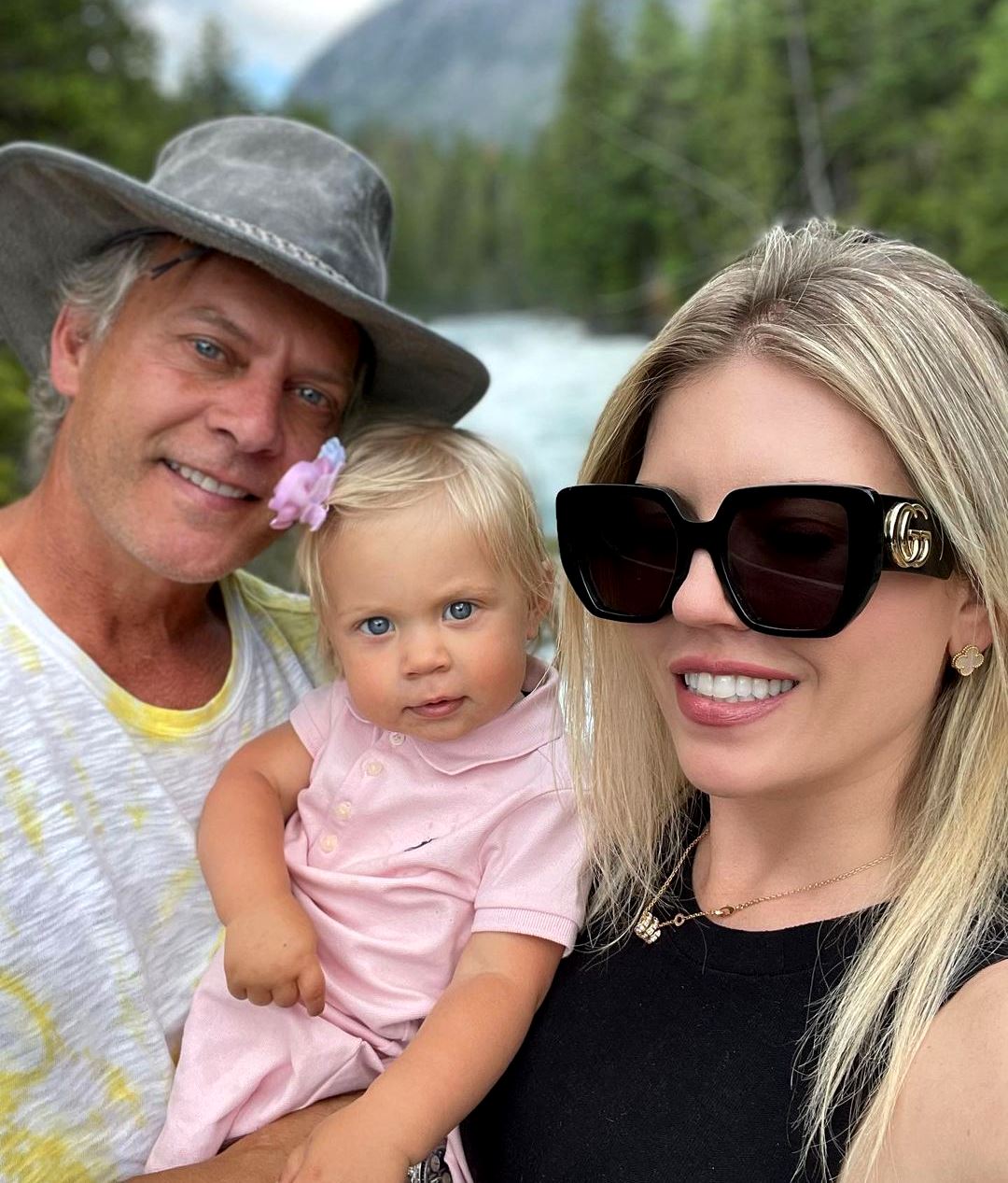 David and Shannon called it quits in 2017 following 17 years of marriage and share three daughters, Stella, 19, and 16-year-old twins Adeline and Sophie. The exes then went through a contentious divorce. Shortly after, David began dating Lesley.

Shannon and David officially finalized their divorce in 2019 with Shannon receiving a lump sum of $1.4 million dollars, in addition to child support as the exes also divided up their assets.

Earlier this year, Shannon offered a rather sad update with David as she stated their relationship remains icy.

“We still don’t have [a relationship],” Shannon shared during the January 19 episode of the WWHL After Show. “I’ll get in trouble for this. But if he’s on the phone with my daughters and he hears my voice, he hangs up the phone. It will not return a text. It’s unbelievable.” 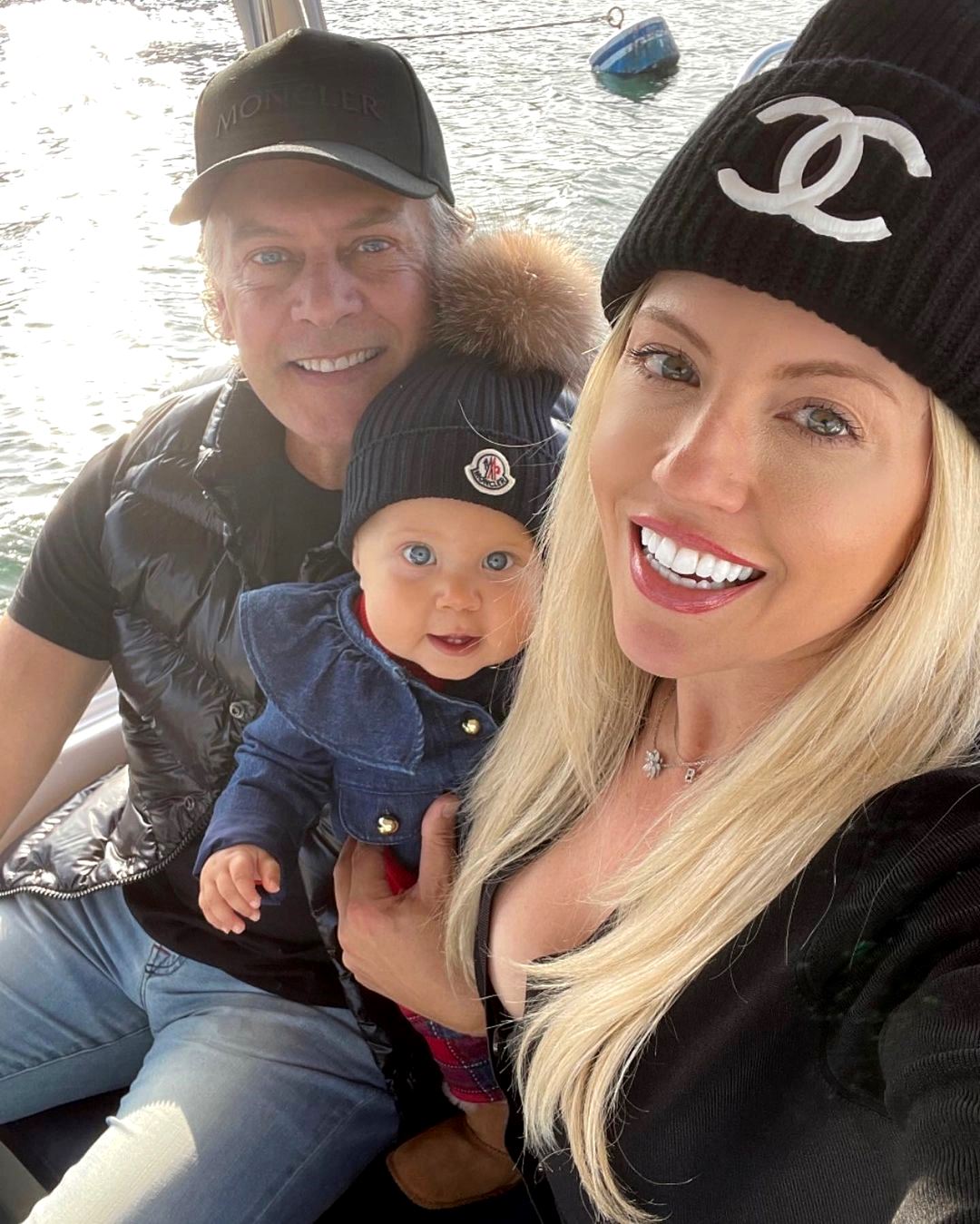 Shannon has yet to react to this surprising news.