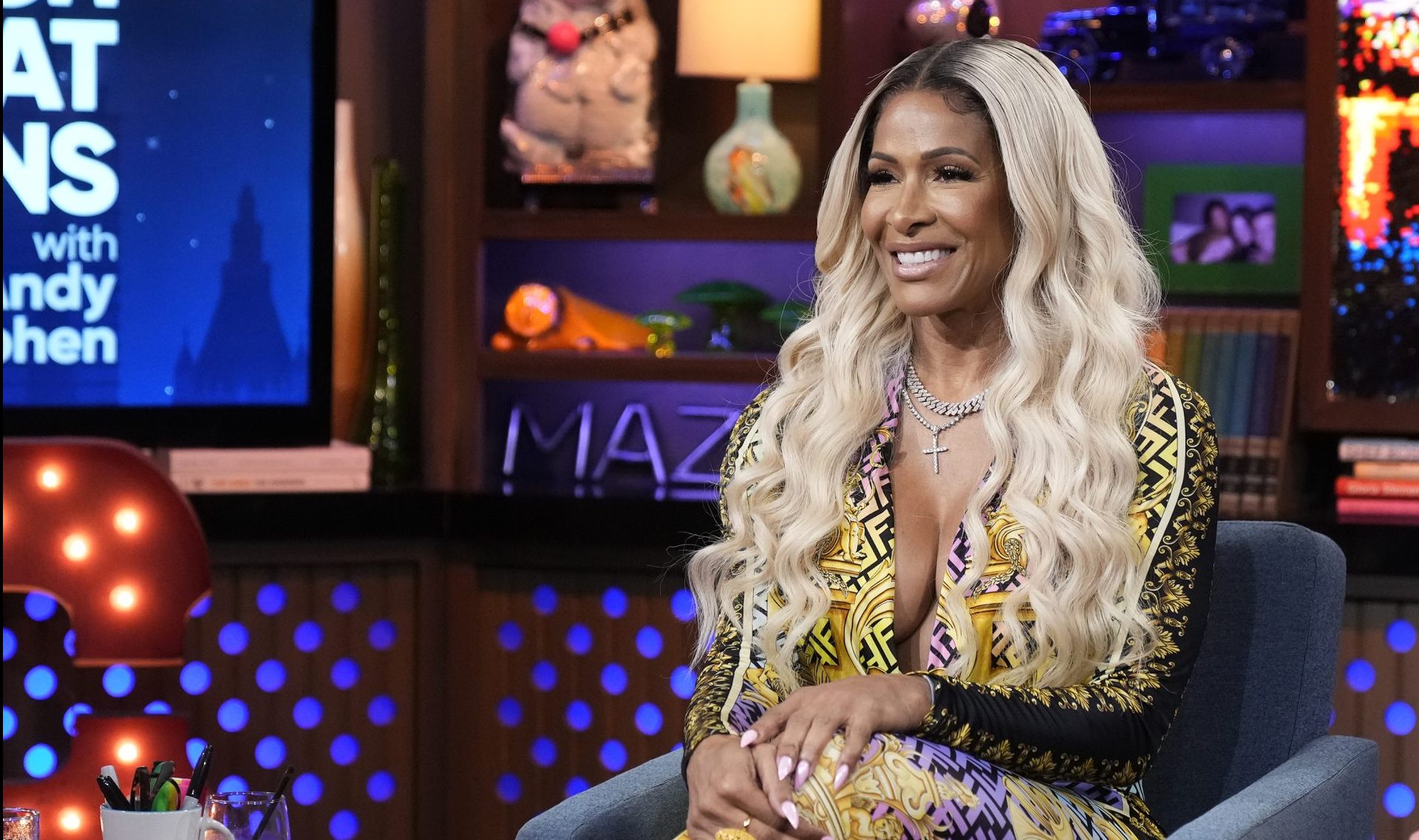 Sheree Whitfield has been building anticipation for her lifestyle brand SHE by Shereé since 2008. On September 4, the season 14 finale of Real Housewives of Atlanta debuted Shereé’s latest attempt at launching her brand. Following the episode airing, SHE by Shereé’s website went live.

But the site instantly experienced HMTL issues due to “overwhelming interest,” Sheree claimed. Not only that, fans noticed two things about the long-awaited line: high prices and designs seen before.

Before long, the brand was targeted with critical chatter across social media platforms. People compared Shereé’s designs to items sold on SHEIN and Amazon. Additionally, some scoffed at her pricing items, such as t-shirts, upwards of $100 and $200.

In a recent interview with Yahoo’s In The KnowShereé has finally addressed the backlash surrounding her launch.

The entrepreneur spoke to Gibson Johns for over 20 minutes–mainly focusing on her brand. The conversation about comparisons to fast fashion brands, such as SHEIN, came up at one point. Rather than ignore the question, Shereé admitted to licensing designs.

She claimed that her team encouraged her to add licensed pieces in the mix with her custom pieces in order to offer different price points. Ultimately, she blamed the manufacturing company for selling the same designs to multiple companies.

“All I can say is that apparently SHEIN…they shop at the same production, no production…,” Shereé managed to say before interruption from Gibson. She later continued, “And this is a private label. But shame on that private label for selling–anything that you sell to…what’s the big one, Fashion Nova or SHEIN, you shouldn’t sell to anybody else.”

Shereé Explains Licensing Designs For SHE by Shereé

Shereé also expressed confusion over the backlash, clarifying that licensing designs is not uncommon.

“…This isn’t the first time that this has been done. I don’t understand why people hold me to a different, you know, degree than everybody else,” Shereé said. “Any of these online boutiques, any of these–a lot of these stories you go to, a lot of designers, it’s called private label.”

The TV star didn’t hold back, claiming that private labels have been around forever, even in cosmetics. She also claimed that plenty of designers seek help by licensing designs.

“[Designers are] not necessarily designing every garment in their line,” Shereé said. “And some are not designing any of them, you know?”

Given the fast fashion comparisons, folks also discussed Shereé’s price points, particularly on more simple items like graphic tees. The TV star explained that tees could range from $82-$142 depending on if a client purchases a hand-signed garment. Shereé says people online likely missed the dropdown listing “with Shereé’s personal signature” or “no signature.”

Per Shereé, she’s taking her time and energy to sign, “and that’s not free.”

Catch the full interview below.