Sidharth Malhotra is currently one of the most talented actors in the Bollywood industry. He made his debut with Karan Johar’s Student Of The Year and has never looked back. In his career of around a decade, Sidharth has been a part of several popular movies like Kapoor & Sons, Marjaavaan, Ek Villain, Brothers, Ittefaq, Hasee Toh Phasee, Baar Baar Dekho, etc. Apart from his acting skills, Sidharth is a style icon who strikes the perfect balance between comfort and style.

The actor often makes heads turn with his looks whenever he steps out of his house today was one such day when he was spotted outside the T-Series office. In the photos, we can see Sidharth is seen sporting a jacket that featured traditional ikat designs on it and paired with a black round-neck t-shirt. He also wore navy blue denim jeans along with it. The actor completed his look at him by adding a pair of boots. He was all smiles as he posed for the paparazzi. 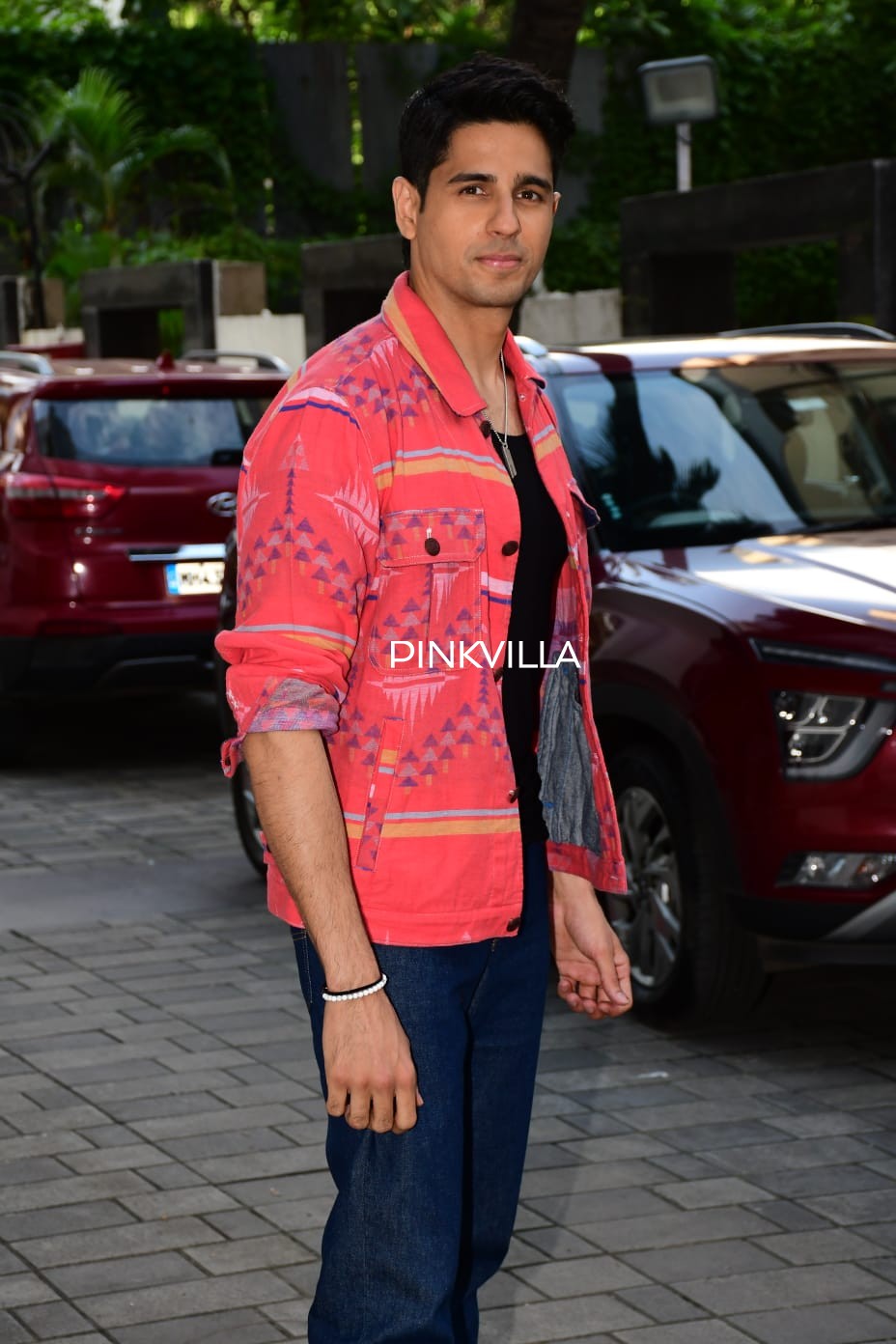 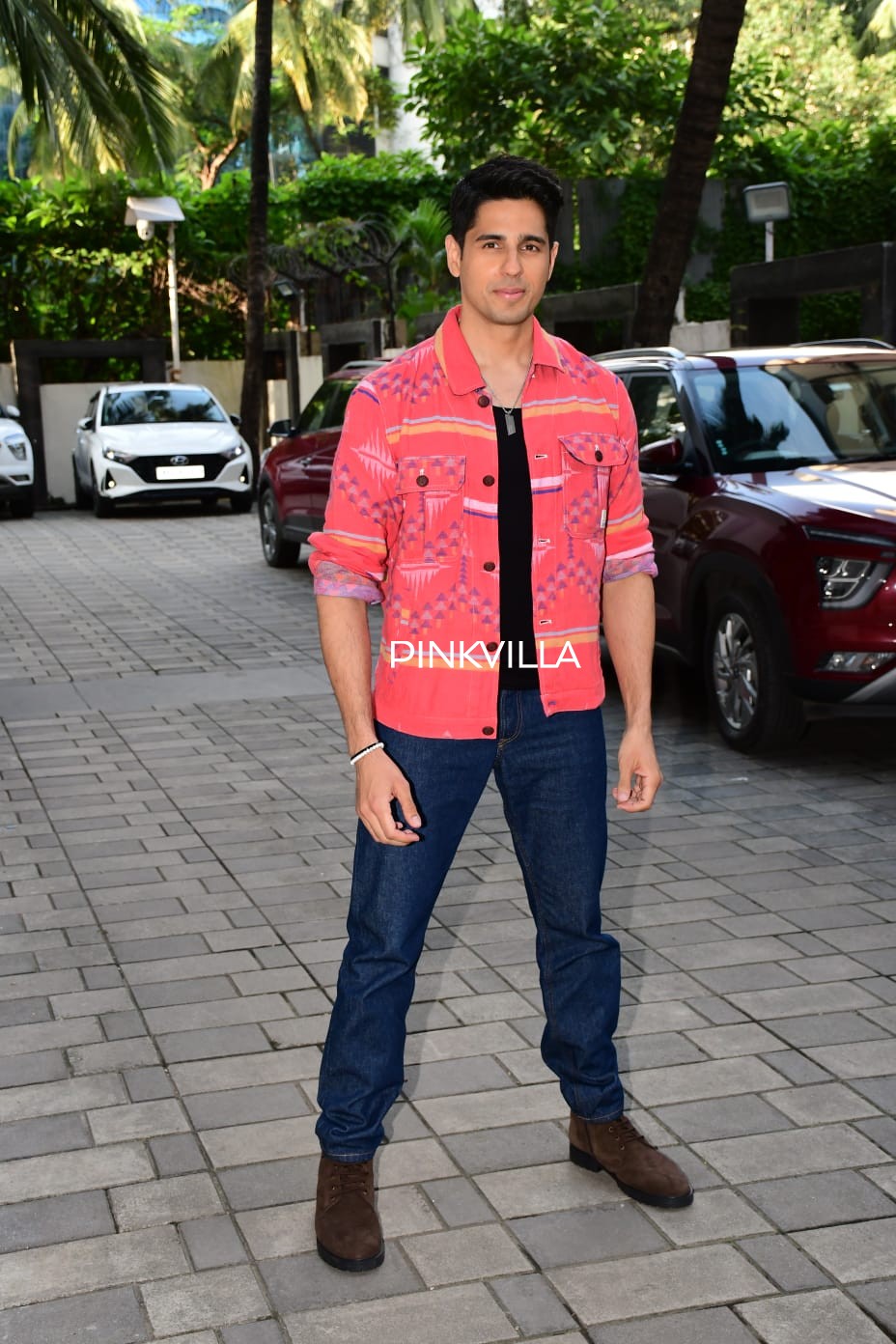 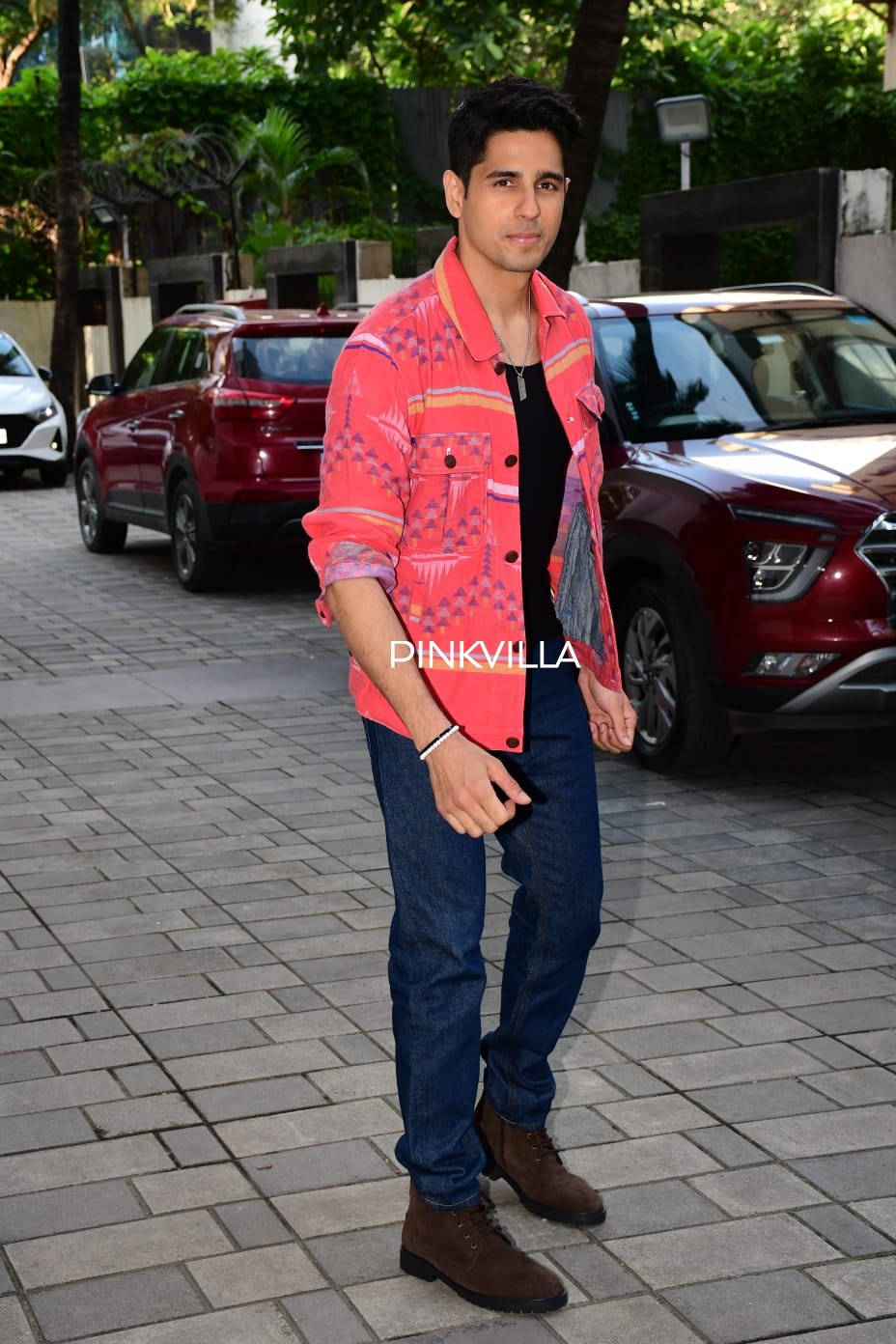 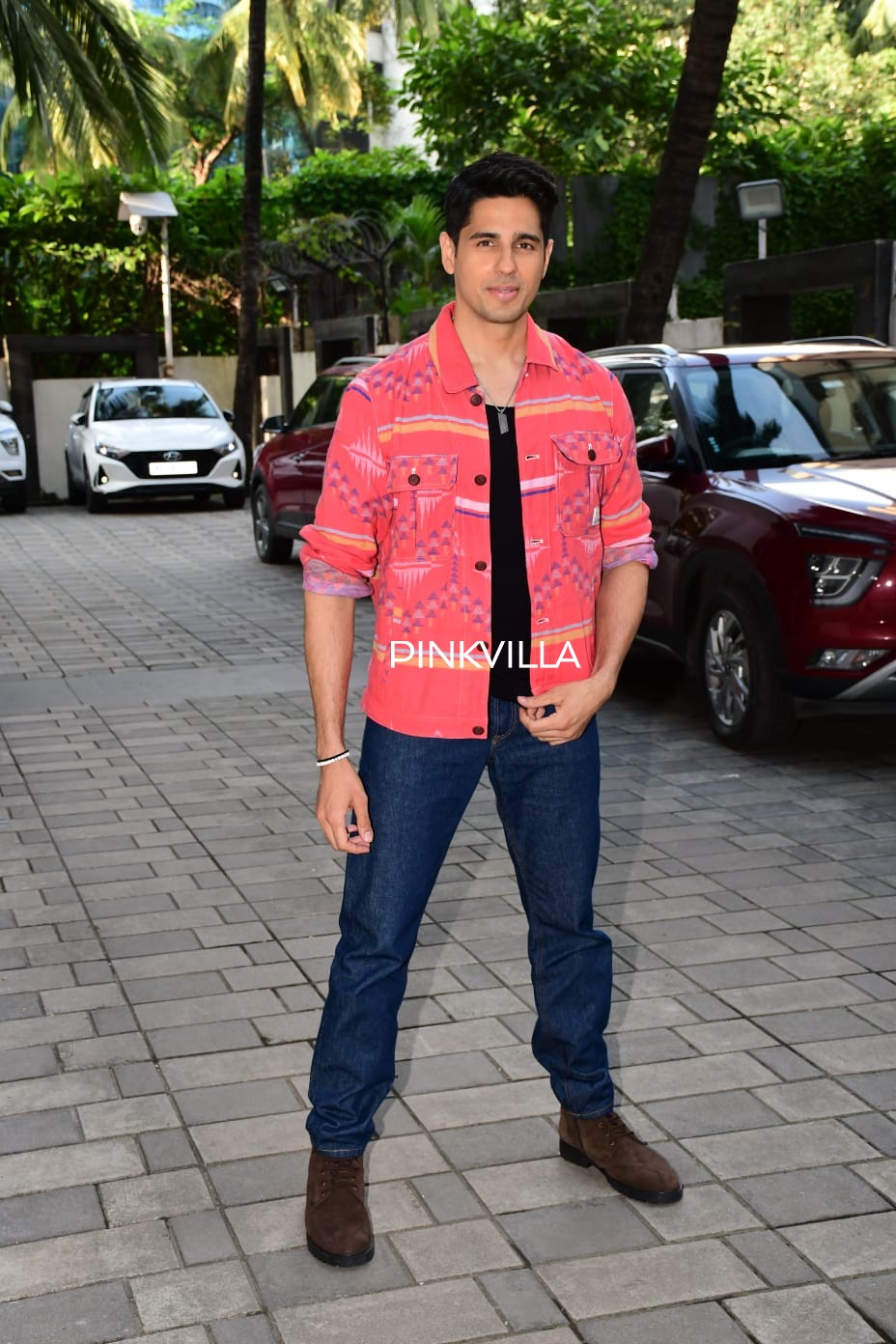 Meanwhile, on the work front, Sidharth has many interesting films in his pipeline. The Shershaah actor will feature next in Thank God alongside Ajay Devgn and Rakul Preet Singh. The fantasy comedy film is directed by Indra Kumar with production by T-Series and Maruti International. It is scheduled for release on 25 October 2022.

Sidharth will also star next in Yodha, which is scheduled to be released on 11 November 2022. It is directed by Sagar Ambre and Pushkar Ojha and produced by Karan Johar under the banner of Dharma Productions. The movie will be the production label’s first-ever action film franchise and Sidharth will be seen in a never-seen-before avatar in it. He also has Mission Majnu with Rashmika Mandanna. Apart from this, Malhotra is also making his OTT debut with Rohit Shetty’s Indian Police Force.