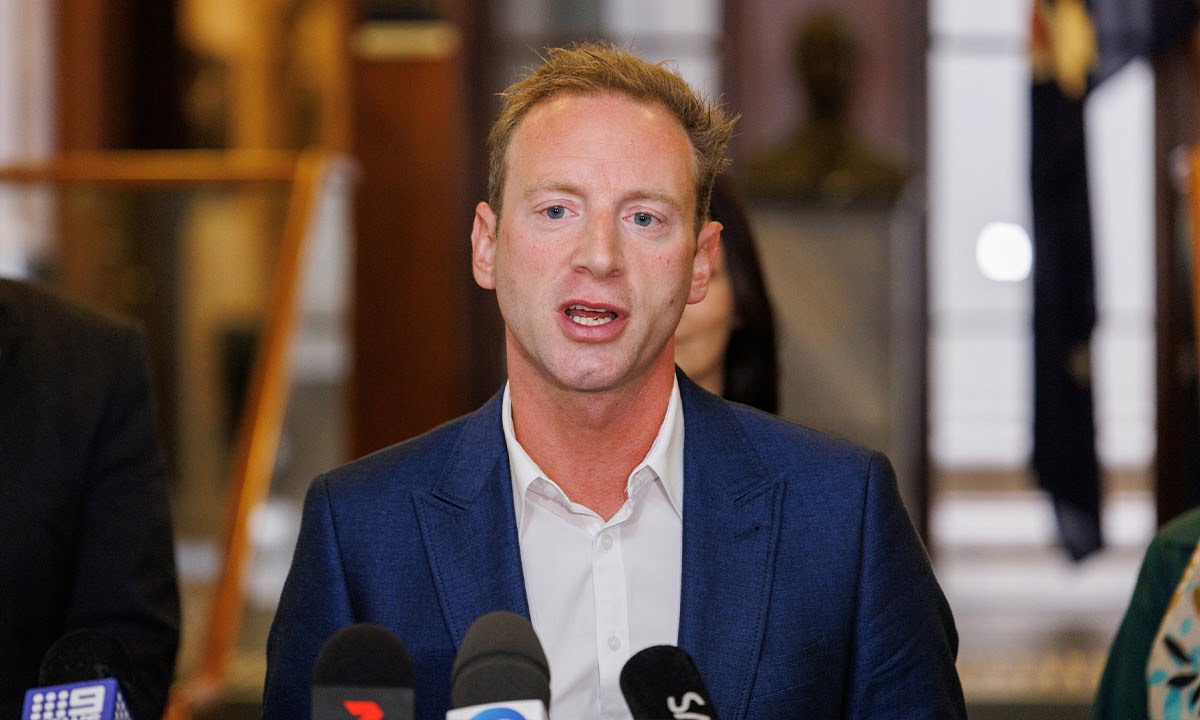 But Speirs said the tilt would not lead to “dramatic change” within the party – at least not until Senate and Legislative Council preselection starts, likely from next year.

It comes after upwards of 200 Liberal Party members flocked to the Hungarian Club in Norwood on Saturday for a slimmed-down state branch annual general meeting.

The gathering was scheduled to take place at the Convention Centre, but the death of Queen Elizabeth II prompted organizers to scale back the event – ​​with party members expecting a much larger convention to be held at the next state council meeting later this year.

The rumored conservative takeover of the party’s executive failed to eventuate despite the large-scale membership drive spearheaded by Senator Alex Antic, with Speirs describing the party as “centre-right”.

Asked this morning on ABC Radio Adelaide if he believed the conservatives were more powerful now than they were before the weekend, he said: “I think there’s been a slight shift”.

“I’m not sure it will see a dramatic change in the direction of the party under my leadership or what you’ve seen in the last six months from me because we’ve got no pre-selections coming up any time soon and we have got a very grassroots party so local members pick local candidates,” Speirs said.

“It may feed through to Senate and Upper House pre-selections in due course but they’re probably a year, maybe even a bit more away, so I suspect we will simply see a very sensible business as usual approach going forward.”

InDaily reported last year that Mumford’s presidency of the Mayo branch had been criticized, with a widely-distributed anonymous email accusing him of “introducing hard-right Pentecostal Christians into the party”.

An internal SA Liberal investigation was conducted over the “misuse” of members’ email addresses, but no action was taken against the authors of the emails.

Sources said Mumford was well-liked within both moderate and conservative ranks.

The Right had hoped to galvanize their new recruits for a concerted change at the four vice-presidential positions, but only their two top selections – Lachlan Haynes and Ella Winnall – won through.

The other VP positions were won by moderates Leah Grantham – the daughter of former Liberal MLC John Dawkins – and Alex Rice.

“I think what was achieved at the Liberal Party’s AGM was a really good mix of people from right across the political spectrum from within our party,” Speirs said.

“(Former Liberal Prime Minister) John Howard described the Liberal Party quite famously as a broad church made up of people with more progressive tendencies and others from the conservative tradition, and if you look at the executive that has been voted in to the party, to manage the party, the group of people are a nice mix from my point of view.”