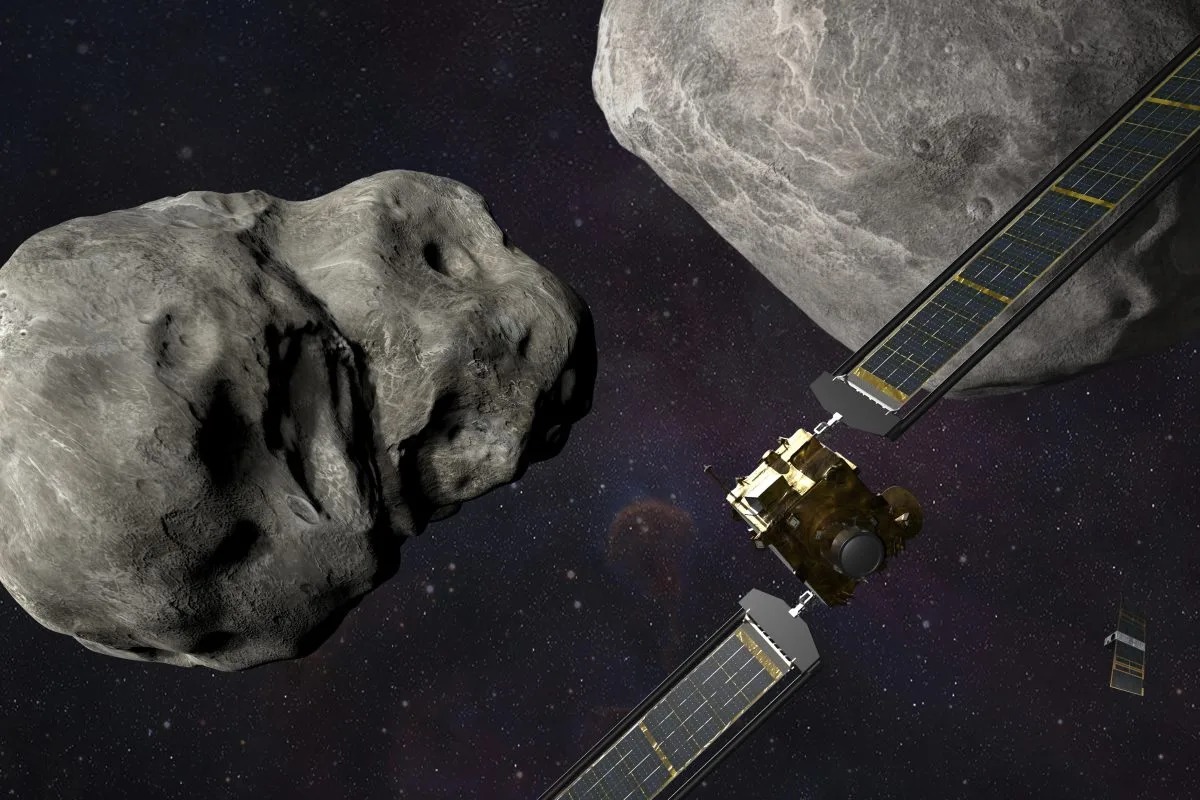 The 570-kilogram spacecraft named Dart and the small asteroid known as Dimorphos will crash into one another at a high speed as part of NASA’s Double Asteroid Redirection Test (DART) mission.

It’s hoped that the impact of slamming DART into the asteroid at 14,000 mph will be just enough to nudge it into a slightly tighter orbit around its companion space rock.

“This is the first of a series of planetary protection missions,” Nagle told AAP.

“We want to have a better chance than the dinosaurs had 65 million years ago. All they could do is look up and go, ‘Oh asteroid’.”

While no known asteroid larger than 140 meters in size has a significant chance of hitting Earth for the next 100 years, it’s estimated that only about 40 percent of those asteroids have been identified to date.

Cameras and telescopes will watch the crash, but it will take days or even weeks to find out if it actually changed the orbit.