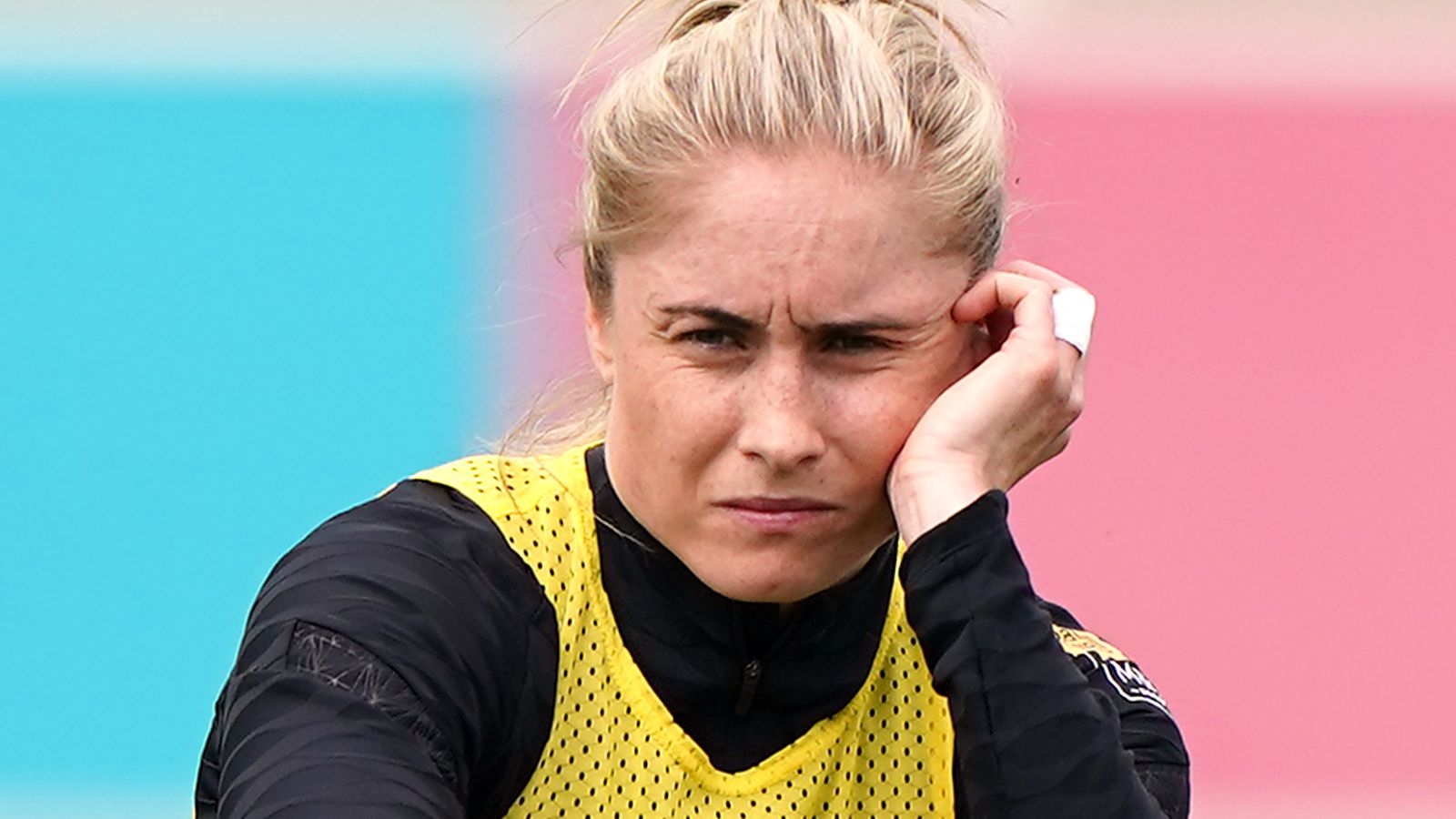 Former Lionesses captain Steph Houghton says she found it difficult to watch this summer’s Euros, but is not ready to give up on her England career just yet.

The Manchester City suffered a become Achilles in September 2021 and faced a race to be fit for Sarina Wiegman’s Euro 2022 squad.

Houghton was included in the initial 28-player team, but did not make the final cut of 23 players that went on to win the tournament.

Writing in The Players Tribune, Houghton said: “Of course I watched the final – I couldn’t miss it. But to be totally honest, throughout the Euros, I found it difficult to watch the games.

“I was so desperate to be there that when I wasn’t selected, I wasn’t sure how good it was for me mentally to watch the tournament. I was so frustrated because I felt like I had so little closure. The whole thing just felt strange.

“I texted all of the girls before the tournament and before every game. I’d always do that! If I’m not there – whether I’m captain or not – I want them to win so much. I know how hard everyone But, when you’re not there… I can’t lie, it’s always going to be bittersweet.

“But watching the final I realized it hadn’t changed how I felt about any of the girls or how I feel about England. It’s so amazing for them and for the women’s game.”

Houghton has now returned to action and started for Man City in their opening weekend defeat Aston Villa, taking on the captain’s armband and picking up an assist. Highlights of the WSL match between Aston Villa and Manchester City

Despite the retirement of two of her former club and country team-mates Jill Scott and Ellen White this summer, Houghton is not bringing her England career to an end just yet.

“I really don’t want to end my England career with an injury. I know Jill and Ellen have gone out on a high and it was the right moment for them, but I’m just not ready to close that chapter yet.

“That said, I know I’ve got to be realistic, and there will be conversations with Sarina over the next few months.

“We’ll see what happens next, but right now, I’m just determined to enjoy every moment.”