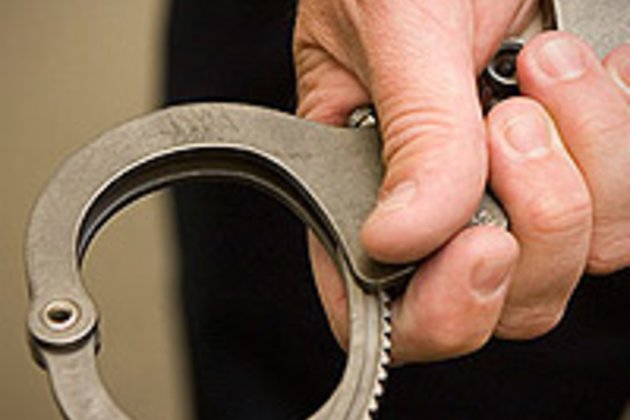 A man from Sydney’s eastern suburbs entered a guilty plea in the NSW District Court today (21 September) to a proceeds of crime charge stemming from the Operation Veyda investigation into a multi-national organized crime syndicate.

The Dover Heights man, 48, was arrested in Dubai in August 2017, and later extradited back to Australia. He pleaded guilty to dealing with property reasonably suspected of being proceeds from crime, contrary to section 400.9(1) of the Criminal Code (Cth).

He is the last of 19 Australians charged during the investigation currently before the courts and is scheduled to face a sentencing hearing on 23 February 2023.

Operation Veyda culminated in the AFP, with assistance from the NSW Police, dismantling two interlinked crime syndicates operating across Australia, Dubai and the Netherlands involved in attempts to import large quantities of illegal narcotics and tobacco into Australia. A total of 19 Australians were charged as a result of the investigation, and more than 1.9 tonnes of narcotics destined for Australian streets was seized.

Five Dutch nationals were arrested by the National Police of the Netherlands (NPN) for their roles in the syndicate.