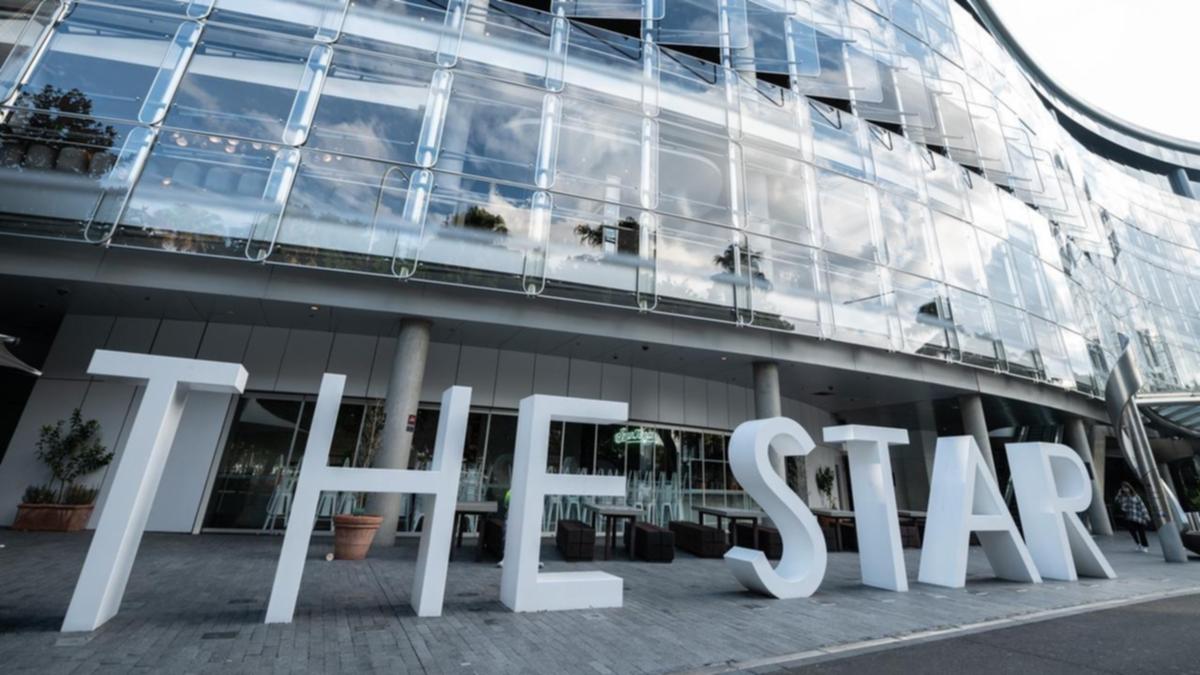 A $285,000 jackpot won with help from a banned gambler at The Star cannot be retained and has to be paid out, a Sydney court has ruled.

On Friday, David Joe was awarded almost $320,000 including interest in the District Court which found the casino illegally refused to hand over a jackpot won on October 25, 2019.

Mr Joe, who holds a Platinum Vantage VIP membership and suffers from motor neurone disease, asked his friend Lois Lie to help operate the pokies in the casino.

“In the context of their playing machines for several hours, (Mr Joe’s) truly significant disability, plainly deprived him of the ability to operate the machines himself for enjoyment,” wrote Judge Robert Montgomery.

On the day, the pair put $10 into the Year of The Tiger machine, and won the jackpot plus other prizes.

Mr Joe claimed The Star had agreed he could have help from a friend in operating the pokies. However, the casino refused to hand over the winnings, saying Mr Lie had signed a voluntary exclusion order in October 2016, was banned from the premises and was not entitled to any winnings.

In ordering The Star to pay the $285,000 jackpot plus almost $35,000 in interest, Judge Montgomery found the money was won by Mr Joe, and not Mr Lie, and could not be withheld.

The judge found Mr Joe was the one taking all the economic risk by telling Mr Lie which buttons to press and providing all the money being wagered.

“The whole of the economic stakered during the operation of gaming machines by Mr Lie, whilst (Mr Joe’s) card was inserted and he watched and gave Mr Lie directions, was (Mr Joe’s) money,” Judge Montgomery said.

Mr Joe also unaware his friend was banned because he’d had unfettered access for six months by that time anyway.

Mr Lie told the court he assumed the exclusion order had been revoked since he had not been stopped from entering the premises and gambling there.

The Star’s ultimate payment of the jackpot to the Responsible Gaming Fund and not to Mr Joe was based on an unjustified assumption it could retain the money, the judge said.

“Accordingly, (The Star’s) failure to pay the winnings to (Mr Joe) … was misconceived and breached the contract of wager between the plaintiff and the defendant.”