Tesla CEO and new Twitter owner Elon Musk on Thursday called an impromptu all-hands meeting at the company’s San Francisco headquarters where he announced several drastic changes to the company’s operation, according to a report. In an address to his staff, Musk announced that he was no longer allowing Twitter employees to work remotely. He … Read more

The Ukrainian army’s commander-in-chief has said that the Russian army has “tripled” its attacks on certain areas in the country amid the ongoing war, with 80 attacks being reported per day. Despite the rising intensity of the attacks on the front, Valerii Zaluzhnyi, the commander-in-chief of the Armed Forces of Ukraine (UAF), said they have … Read more 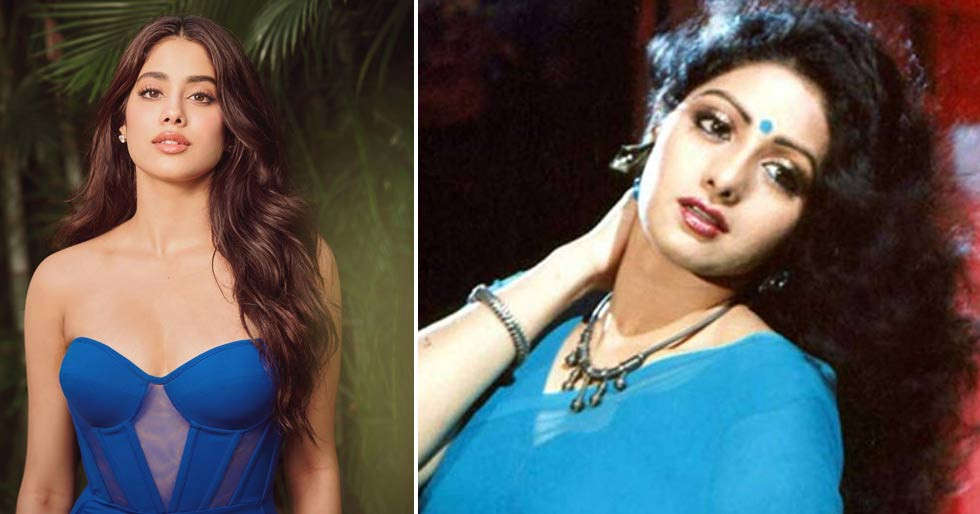 It wouldn’t be an understatement to say that Sridevi was a legend. There are many stars who have left a lasting impact on Indian cinema, but very few have come close to earning the iconic stature that Sridevi has. Having started her career as a child actor at the age of four, she went on … Read more

As COVID-19 cases in the US continue on a steady incline, the Centers for Disease Control and Prevention reported that the BA.5 subvariant now comprises nearly 80% of all new infections — up from 67% a week ago. The subvariant of Omicron was first detected in the US in the Northeast back in April, with … Read more

No one is immune to the higher prices at the gas pump these days, but those who are hourly workers have been feeling it the hardest, and with the change that it has caused in their wallets, more than 80% have been forced to change their spending habits as a result. According to a new … Read more

The scorched city of Mariupol is facing a “medical collapse” as there is an acute shortage of medicines and health workers, said the advisor to the city’s mayor, Petro Andriushchenko. The official added that workers are pulling out hundreds of bodies every day from the rubble in an “endless caravan of death.” Andriushchenko took to … Read more

US consumers say they have been strongly affected by rising inflation, as it has changed their spending and saving habits. According to the latest BMO Real Financial Progress Index, a quarterly survey conducted by BMO Harris and Ipsos, many Americans feel a major impact on their finances from inflation. Close to 60% of respondents reported … Read more

Hyunckel and Hym’s battle is over and the former is the winner. A bond is formed between the two warriors. The spoilers for “Dragon Quest: The Adventure of Episode 80 are out Dai” indicating the arrival of a new threat. The trailer for Episode 80 shows King Maximum arriving with an Orichalcum Army. The upcoming … Read more