A controversial development near the Australian War Memorial in Canberra will now sit untouched until at least the end of next year after the developer failed to secure finance for the project. key points: The completion date for The Foothills development is now the end of 2025 Doma says delays and rising building costs are … Read more

Former national rock climbing coach Stephen Mitchell has pleaded guilty to sexual offenses against six girls, dating back to the 1990s and early 2000s. Mitchell, 56, was first charged in February for acts of indecency involving three girls who were aged between 11 and 14 years old. More victims have since come forward and today … Read more 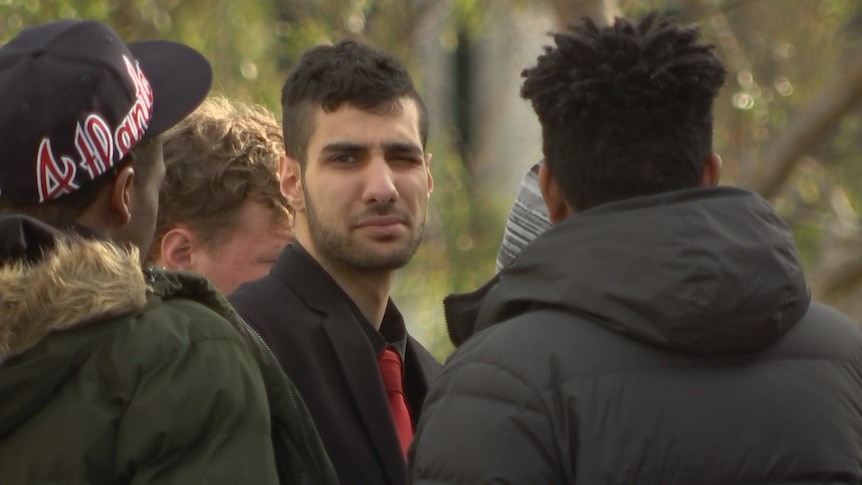 Two families had to be kept physically separated by ACT court staff as Canberra man Ameen Hamdan was sentenced over the death of 16-year-old Alexis Saaghy. key points: Ameen Hamdan was found guilty of negligent driving causing the death of 16-year-old Alexis Saaghy Ms Saaghy’s and Hamdan’s family had to be kept separated in court … Read more 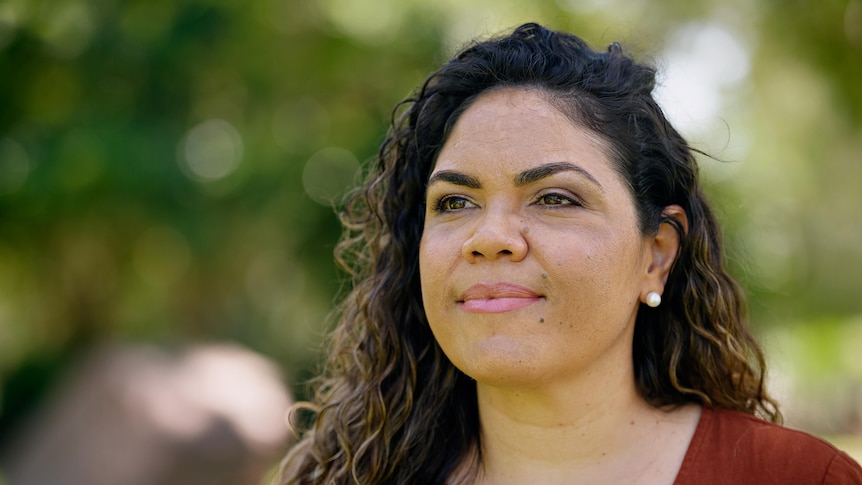 Politicians from both sides of politics have slammed Northern Territory Senator Jacinta Nampijinpa Price for voting against a bill which would allow the NT government to make laws about euthanasia. key points: Senator Price has cited yet-to-be-drafted amendments and distrust of the NT government as her reasons for voting against the bill Her CLP predecessor, … Read more 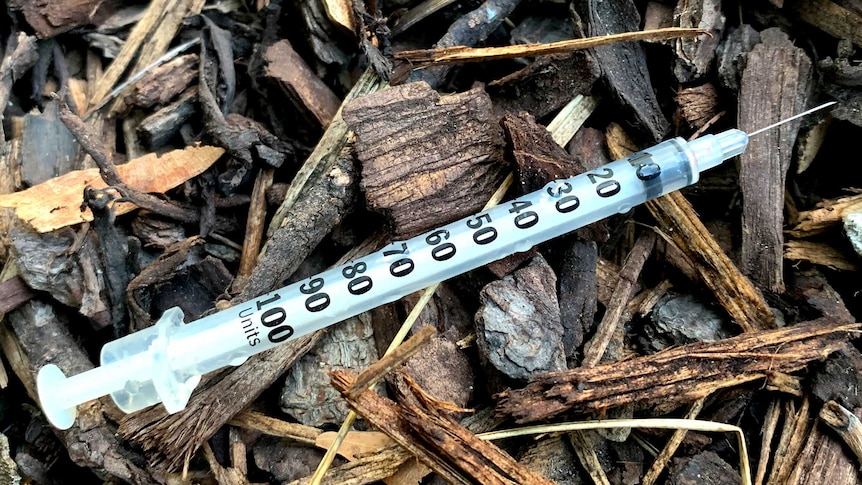 In October, the ACT announced that it had passed legislation decriminalizing the possession of illicit drugs. It’s the first jurisdiction in Australia to do so. “The ACT has led the nation with a progressive approach to reducing the harm caused by illicit drugs with a focus on diversion, access to treatment and rehabilitation and reducing … Read more

The federal bureaucracy is over-reliant on Canberra for its workforce and needs to base more staff outside the national capital, a government report says. key points: Government agency heads say the concentration of skilled and senior jobs in the ACT undermines recruitment The new government is still working out how many staff it employs via … Read more More than 1,000 Canberra families whose houses were torn down to remove the threat of loose-fill Mr Fluffy insulation will soon have a dedicated public place to commemorate the homes and loved ones lost to the asbestos crisis. key points: A forest shelter will be built at the National Arboretum, designed as a place to … Read more Negar Barjestehmanesh was driving along a Canberra road with her young son in the car nearly four years ago when she was struck by a drunk driver. The driver of the other vehicle was traveling at about 200kph in an 80kph zone. The impact of the crash was devastating for Ms Barjestehmanesh, and she is … Read more 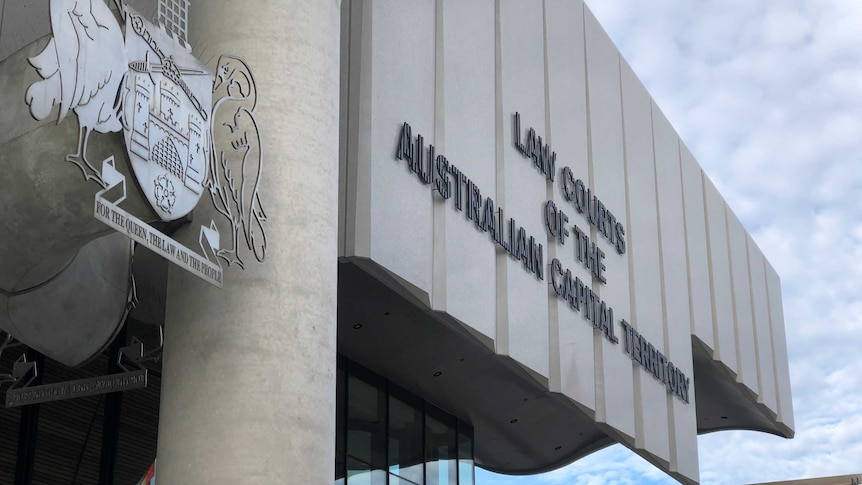 A 20-year-old Canberra man who admitted to raping two girls, aged seven and 12, has been sentenced to three and a half years in jail. key points: With time already served, the man will be eligible for parole in March 2023 The second assault occurred when the man was on bail for the first offense … Read more