Youssef Assoum was found shot and stabbed in a residential street just meters from Bankstown Hospital in Sydney’s south-west. Now, eight years later, NSW Police have charged Comanchero bikie kingpin Tarek Zahed with his murder. Just months ago it was Zahed who was left clinging to life after an assassination attempt that killed his brother. … Read more 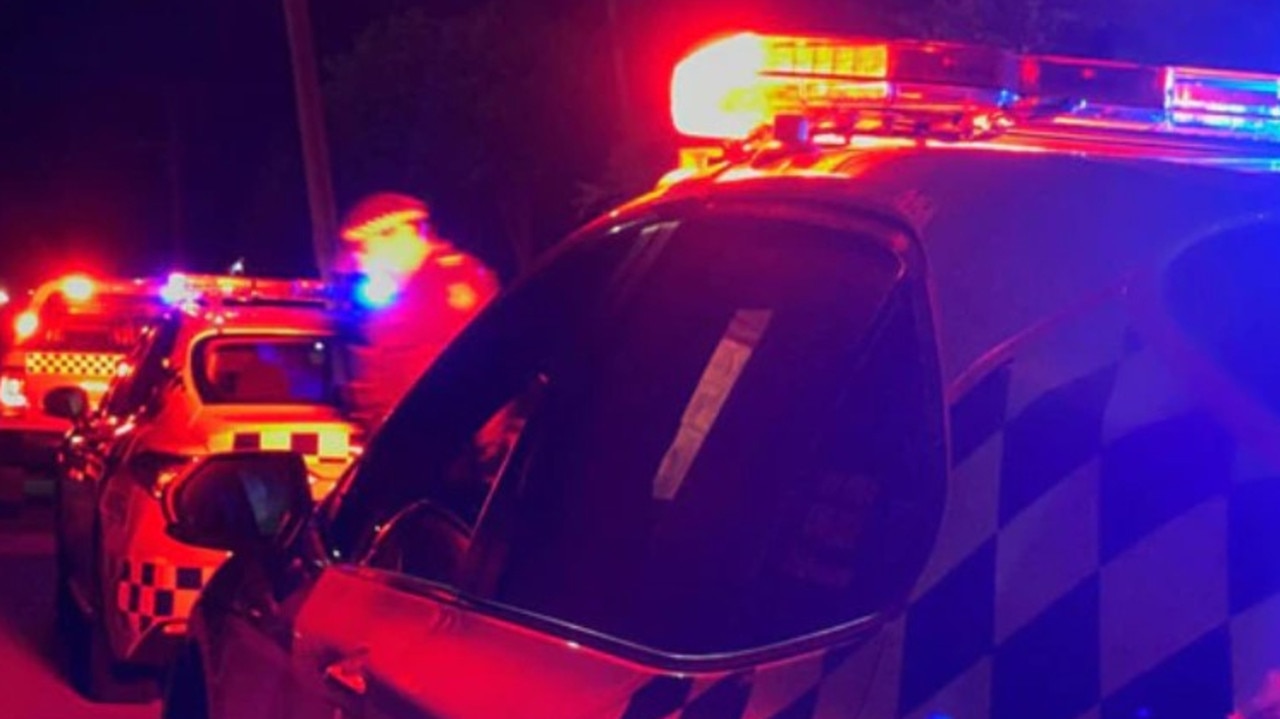 A man has been accused of assaulting and threatening to spray another man’s home with bullets in an alleged shakedown, a court told. Details of the alleged threat Angelo David Lambropoulos made to the victim were revealed at a bail hearing at Brisbane Supreme Court on Friday. Mr Lambropoulos is charged with extortion, deprivation of … Read more Two brothers who co-founded the now outlawed bikie gang — and helped lead the crusade against South Australia’s anti-gang laws — face being deported to New Zealand after losing a bid to stop their visas being cancelled. Key points: Descendants founders Tom and Perry Mackie had their visas canceled on character grounds They have lost … Read more Comanchero boss Mark Buddle has been arrested in Turkey and could face extradition to Australia, local authorities have confirmed. Key points: Buddle was arrested in the Republic of Northern Cyprus (TRNC) on Sunday Legal proceedings to return him to Australia are continuing Buddle is understood to have been leading the Comancheros while living overseas ABC … Read more

Police have found a vehicle they say were involved in yesterday’s shooting of a former motorcycle gang member in Melbourne’s north. Key points: The victim was shot multiple times after leaving a funeral on Saturday The shooters carjacked a third vehicle from a woman and her son, which police have now found in the nearby … Read more A high-ranking bikie boss has been charged as police crack down on organized crime groups across Sydney, with two people arrested on the way to the funeral of crime figure Mahmoud “Brownie” Ahmad. Key points: “Brownie” Ahmad had a $1 million bounty on his head when he was released from jail six months ago Police … Read more