NRL head of football Graham Annesley has confirmed what every North Queensland fan already knew — that the Cowboys were robbed on the weekend. The Parramatta Eels booked their spot in the NRL grand final after defeating North Queensland 24-20 at Townsville’s Queensland Country Bank Stadium on Friday evening. Parramatta opened the scoring when halfback … Read more Defeated captain Trevor Immelman praised the “big hearts” of his International team, but it wasn’t enough to take down the big game of team USA which extended its Presidents Cup winning streak to 24 years. Both teams were without players who had defected to LIV Golf, but the absence hurt the Internationals more, with British … Read more 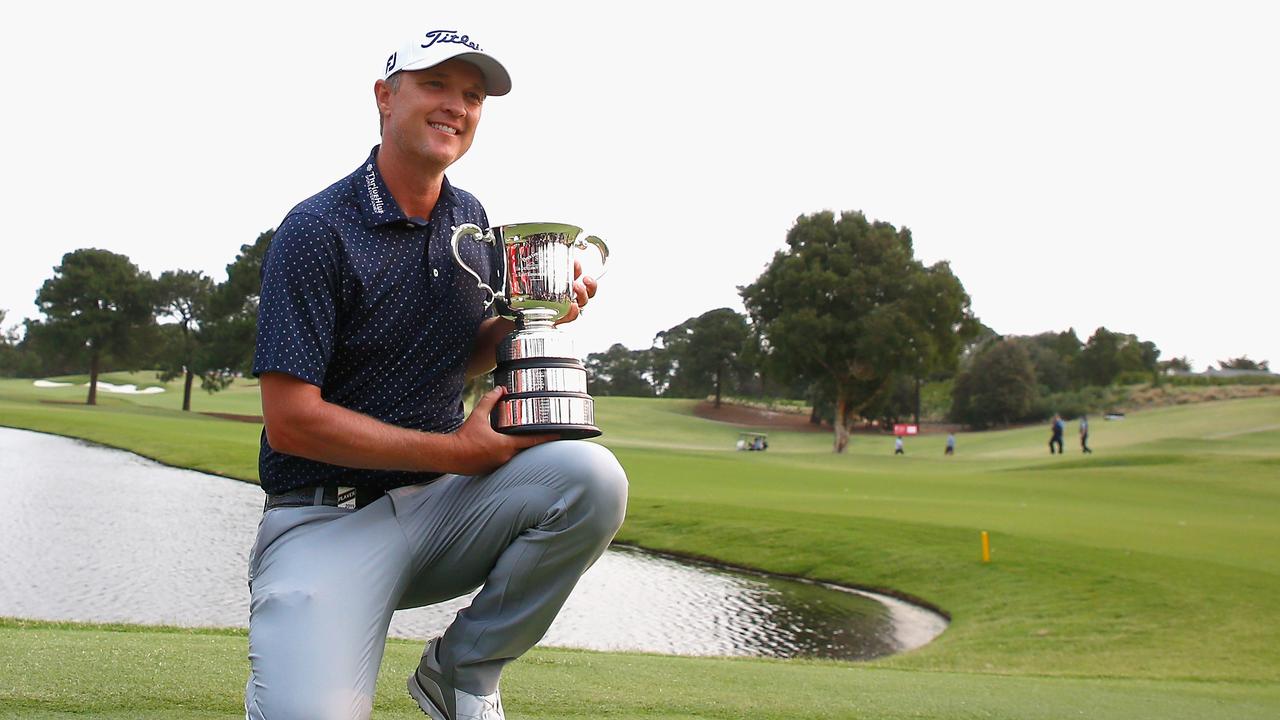 The path remains clear for LIV golfers to play in the Australian Open, with defending champ Matt Jones confirming he’ll be defending his title at the December event. Jones is one of five Australians taking part in this week’s LIV event in Chicago, playing on the “Punch GC” team with countrymen Cameron Smith and Marc … Read more The sledges are flying thick and fast ahead of Paul Gallen’s unique boxing double header against Justin Hodges and Ben Hannant in Brisbane on Thursday. Gallen will have the challenge of fighting the two Queensland rugby league legends on the same night, in what could be his last ever bout before hanging up the gloves. … Read more A Melbourne man has been found guilty of the stabbing murder of a young tradition during a fight in the city’s south-east two years ago. Key points: Jack Ledlin had pleaded guilty to the lesser charge of manslaughter over Cameron Smith’s death Ledlin’s defense lawyers had argued he did not hold “murderous intent” during the … Read more The animosity between the PGA Tour and the controversial Saudi-backed LIV Golf Series is real. So, too, is the pettiness. Among the perks of winning the Players Championship — the flagship tournament on the Tour — is the reigning champ having a reserved parking spot with his name on it in front of TPC Sawgrass’ … Read more A Melbourne man who was clutching beers when he stabbed a young tradition through the heart has admitted to a jury that he is guilty of manslaughter, but denies the more serious crime of murder. Key points: Jack Ledlin, 21, is pleading guilty to manslaughter, but not guilty to murder The prosecution described how a … Read more 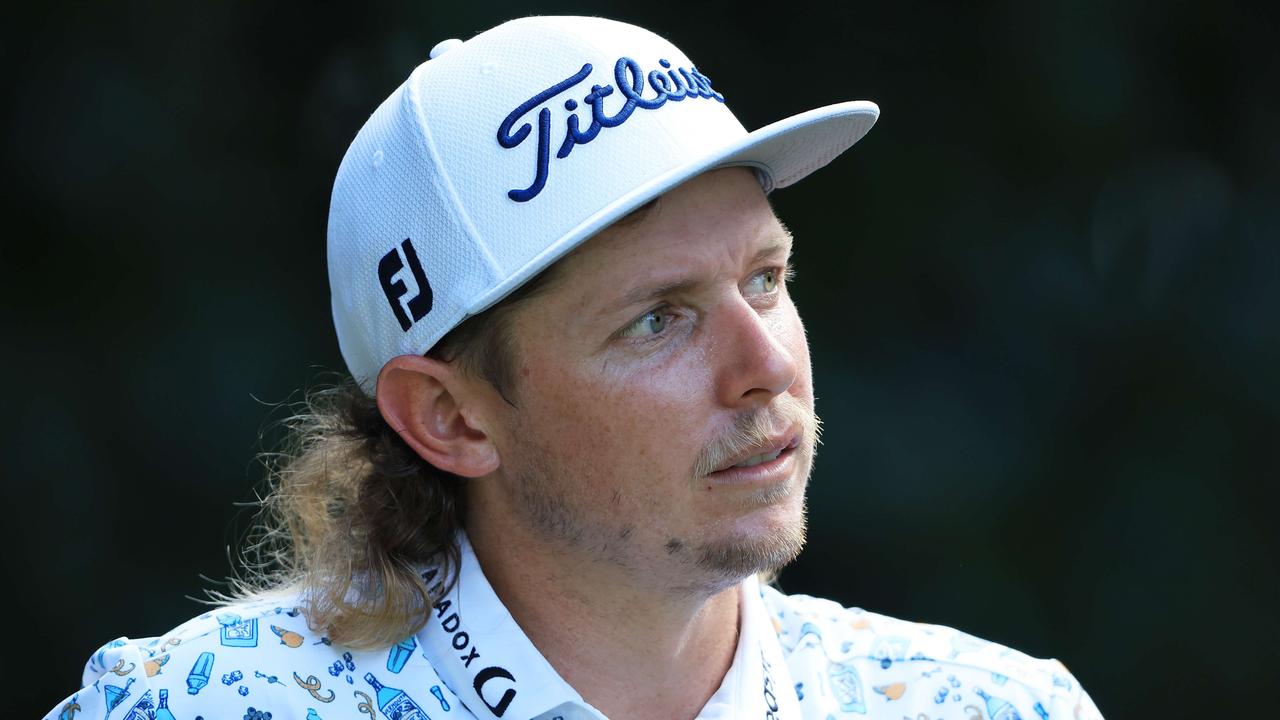 Australian superstar Cameron Smith has officially joined the controversial LIV Golf Series along with fellow Aussie Marc Leishman. The rumors have circled Smith over the past month regarding his defection to join the Saudi-backed series and on Tuesday it was announced. Watch LIVE coverage from The USPGA Tour with Fox Sports on Kayo. New to … Read more