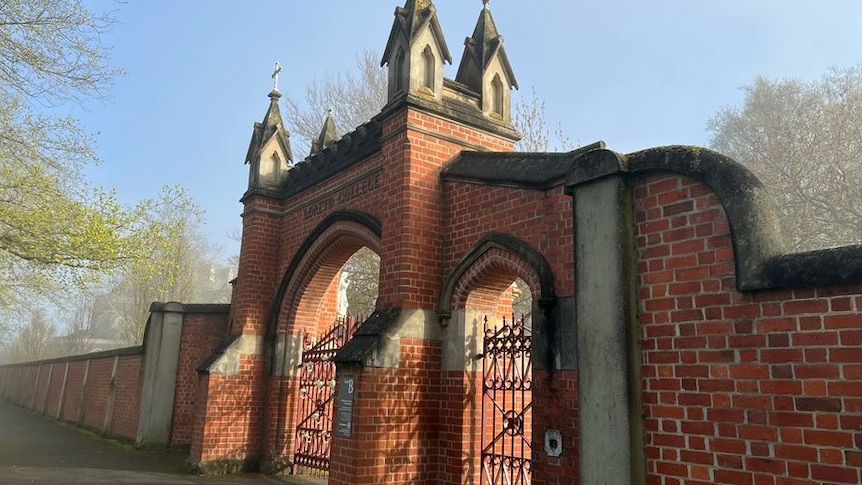 Loreto College has warned of an “unaproved” crowdfunding campaign created to “support” the students and adults affected by a bus crash this week. Key points: Ballarat college warns of “unapproved” crowd sourcing campaign which has since disappeared from website Eight people remain in hospital after horror crash on Western Freeway on Wednesday NASA space camp … Read more 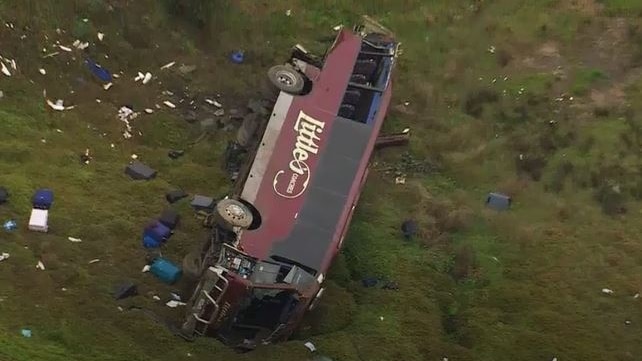 The driver of a school bus that crashed down an embankment west of Melbourne has been praised for his selfless actions after the accident, as 12 people remain in hospital. Key points: Thirty-three people, mostly students, were taken to hospital after a school bus collided with a truck near Bacchus Marsh A tow truck driver … Read more

A major collision between a school bus and a truck at Bacchus Marsh, west of Melbourne, early this morning has left more than 30 in hospital, with at least two suffering serious injuries. The crash happened on the Western Highway near the intersection of Condons Lane at about 3.15am. One teenage girl has been flown … Read more 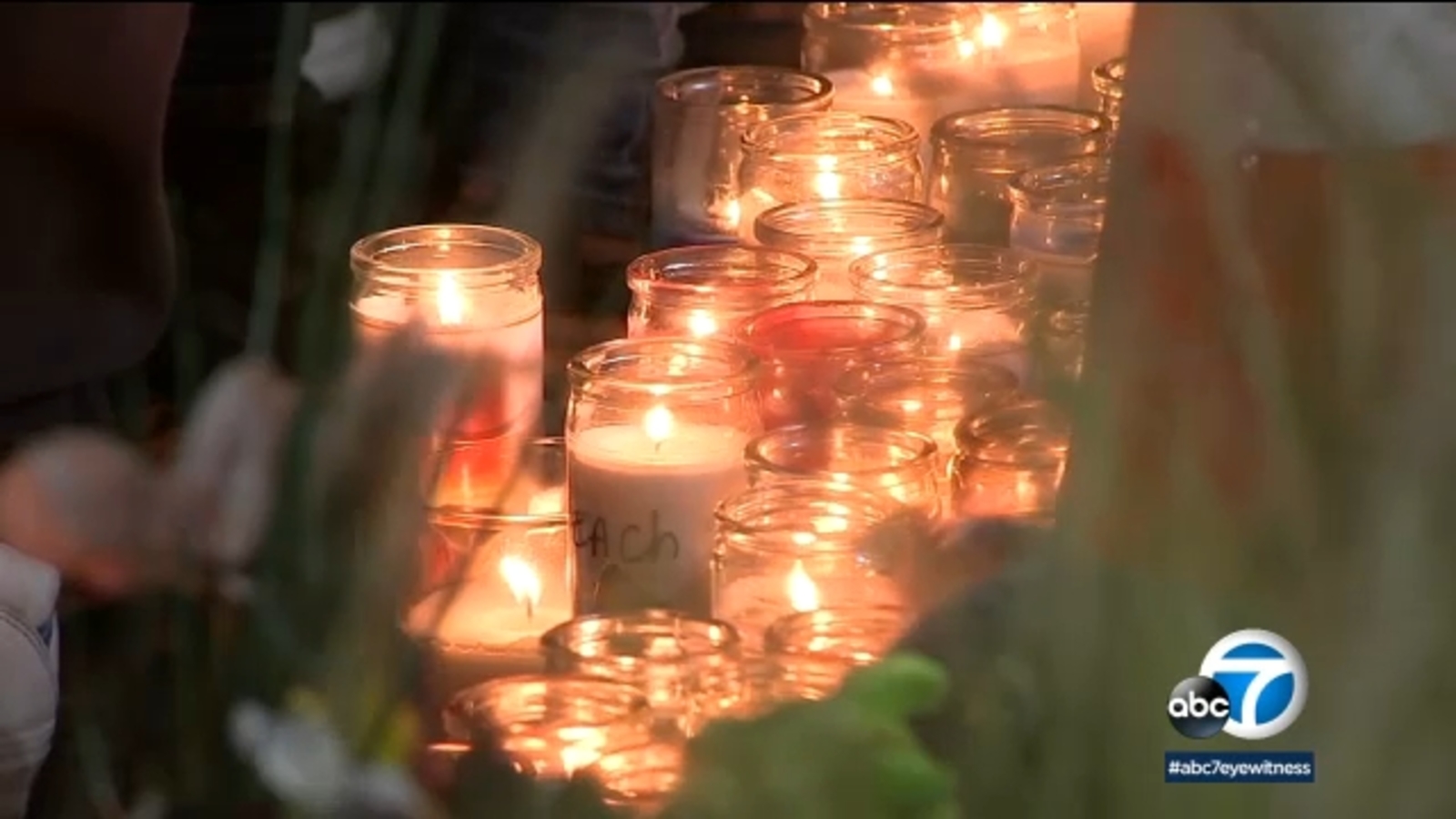 WINDSOR HILLS, Calif. (KABC) — A somber vigil was held Friday evening to honor the victims of a multi-vehicle crash in Windsor Hills that killed six people, including a pregnant woman who died along with her young son. Asherey Ryan was on her way to a prenatal doctor’s appointment at the time of the fiery … Read more 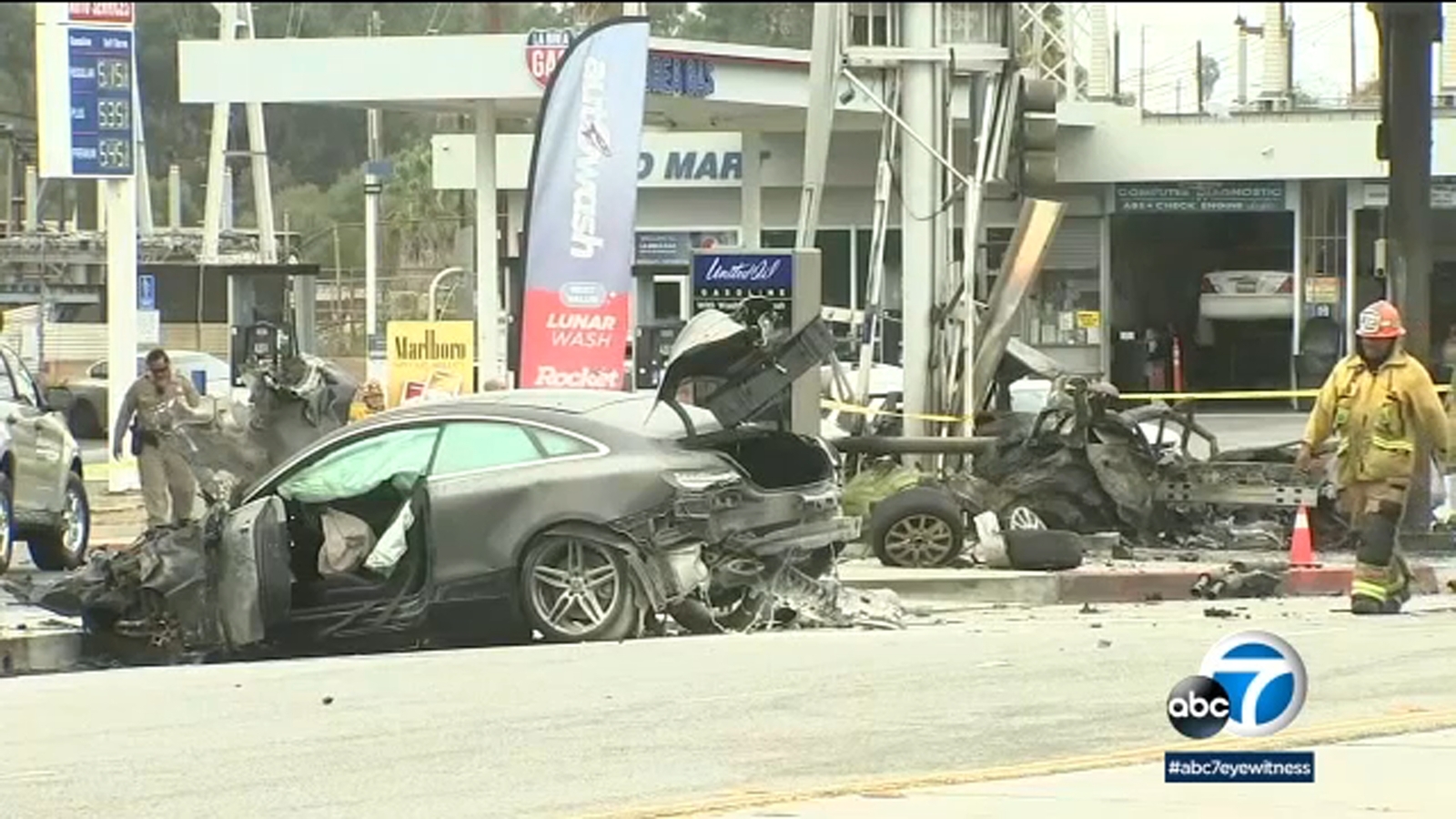 WINDSOR HILLS, Calif. (KABC) — Authorities on Friday identified a pregnant woman and her unborn child as two of the six people who were killed in a fiery crash after a speeding car ran a red light and plowed into cars in a crowded intersection in Windsor Hills. Los Angeles County coroner’s officials said Asherey … Read more 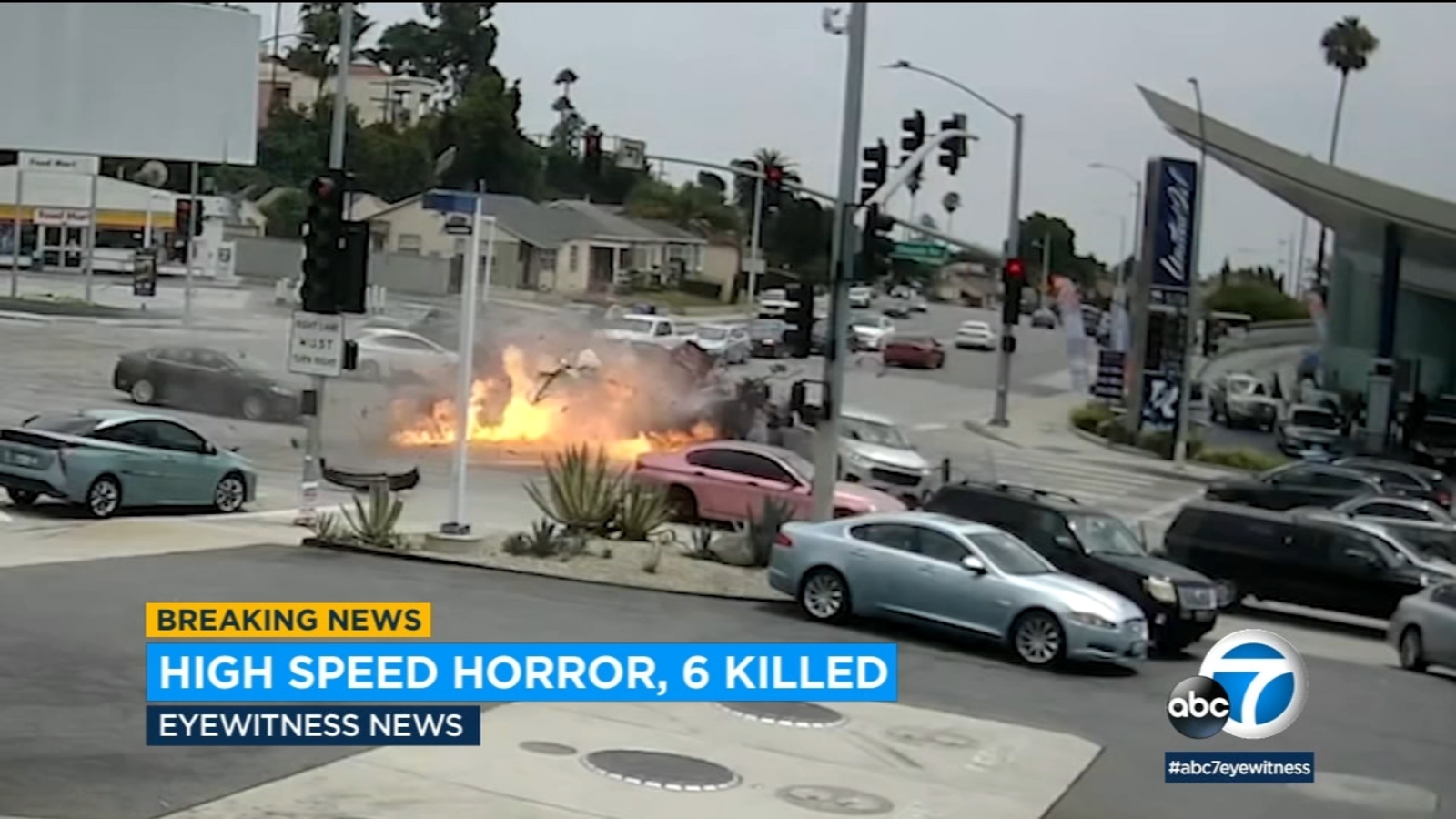 WINDSOR HILLS, Calif. (KABC) — Six people were killed and seven others were injured in a violent, fiery crash involving multiple vehicles Thursday in Windsor Hills, officials say. The crash was caused by a Mercedes coupe that was speeding south on La Brea Avenue and ran a red light, slamming into several cars at Slauson … Read more 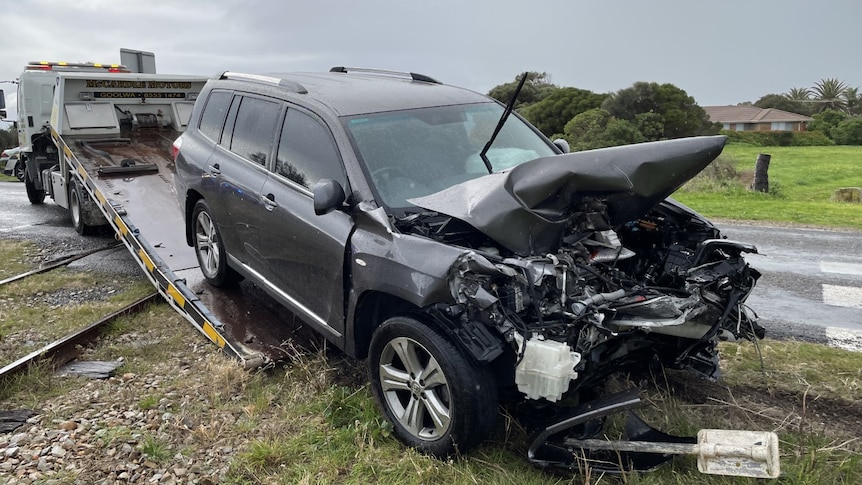 A woman and her two children have avoided injury after the car they were traveling in was hit by a steam train on the Fleurieu Peninsula in South Australia. Key points: A woman and two children were shaken but not injured when their car collided with a train near Port Elliot Police say the woman … Read more 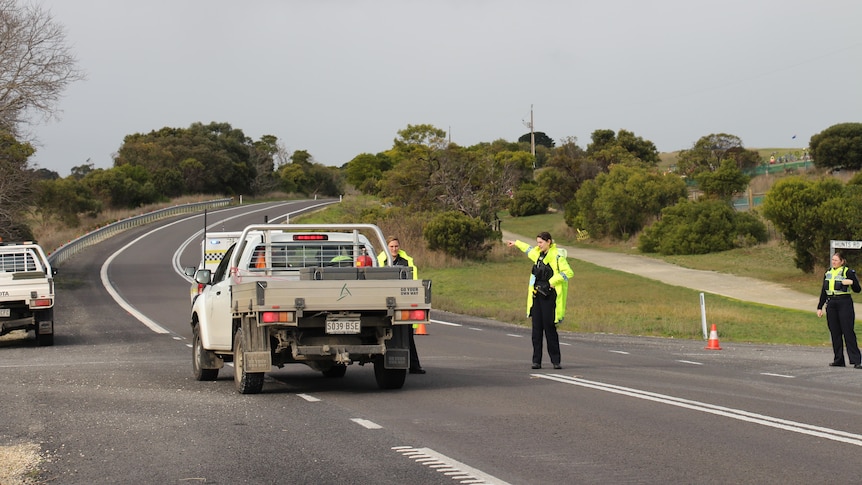 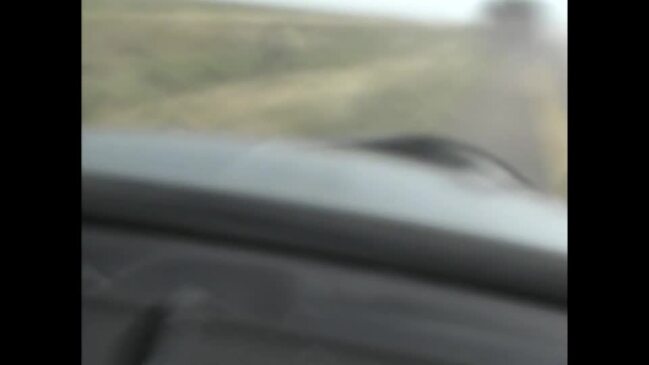 Colorado State Patrol (CSP) on June 27 issued an appeal to drivers to “slow down or move over” after two incidents over two consecutive days in which CSP vehicles pulled over on roadways were struck by distracted drivers. The first collision happened in the early hours of Wednesday, June 22, when a pickup truck struck … Read more 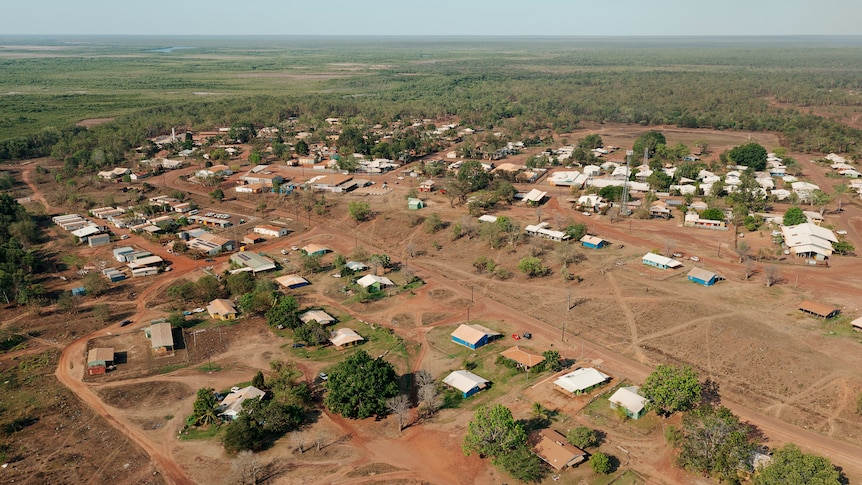 Police allege a family feud stemming from the remote community of Wadeye has erupted on Darwin streets, with three men charged after a pedestrian was struck by a stolen car. Key points: Three men have been charged with alleged offenses relating to a pedestrian being hit by a car in Darwin on Saturday Police say … Read more