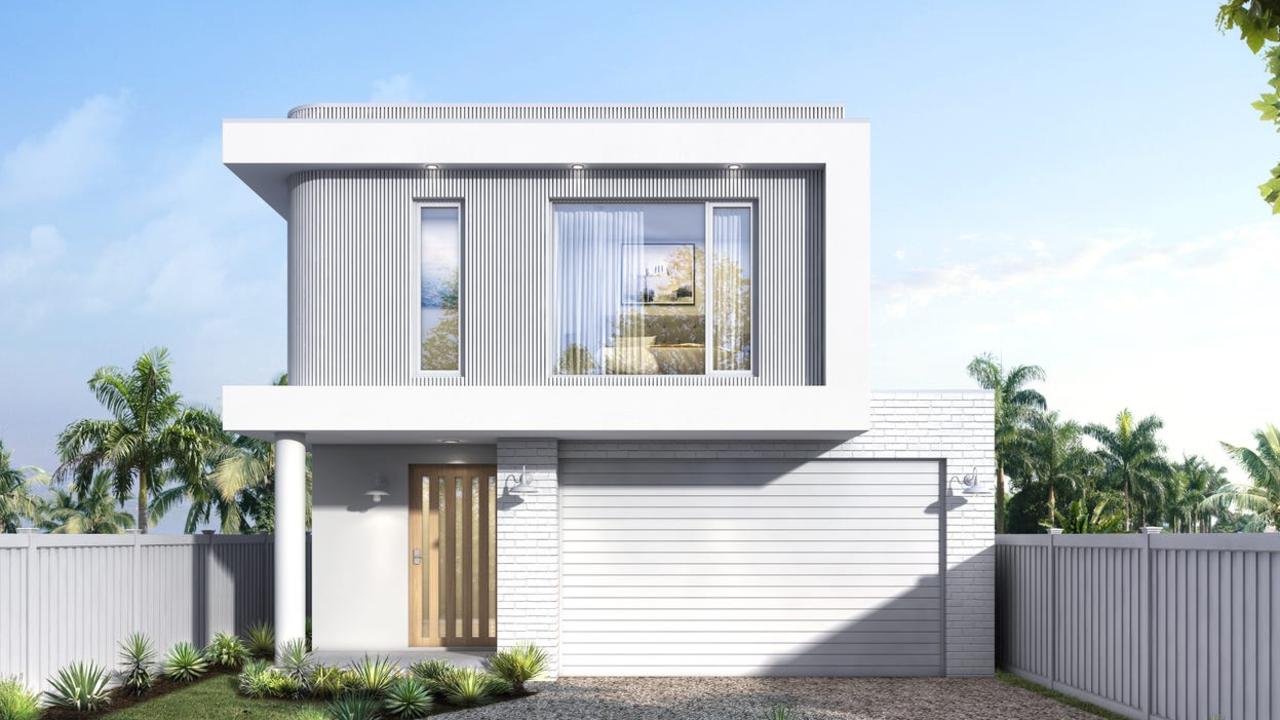 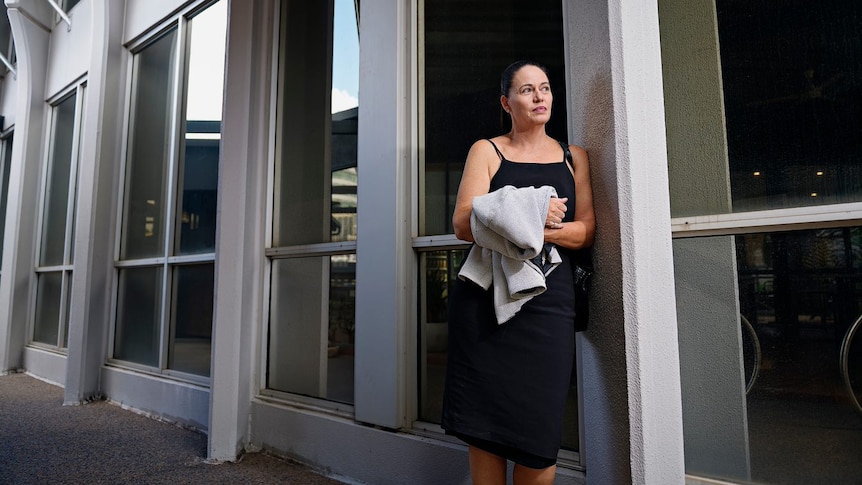 New details about the secret recording of a prominent Darwin businesswoman by the Northern Territory’s anti-corruption watchdog have emerged in court documents, which show approval for the controversial operation was neither sought from, nor granted by, former ICAC boss Ken Fleming. Key points: Former ICAC boss Ken Fleming launched a major investigation into the Darwin … Read more 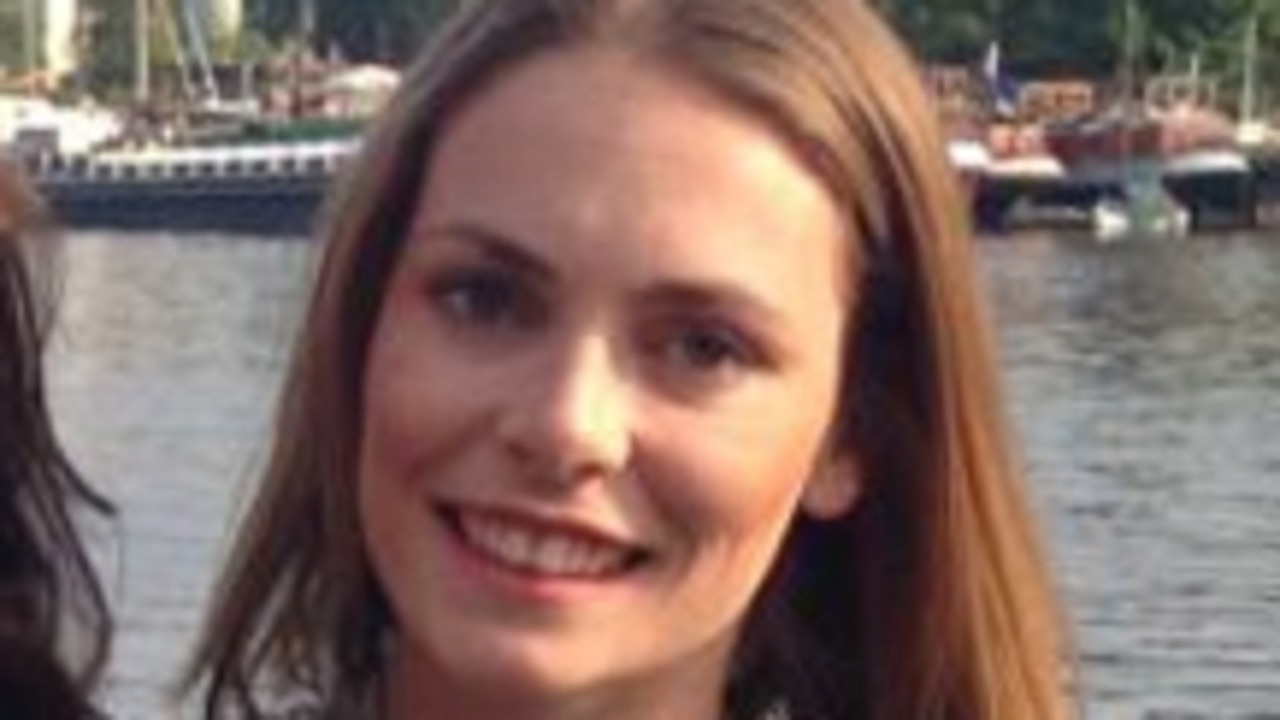 A drunk mother who drove into her daughter and dragged her 150 meters along a road has told a court of her “personal hell”. A woman mowed down by her own mother in a drunken rage – all because she was being “narky” – has been left with horrific injuries, a court has been told. … Read more 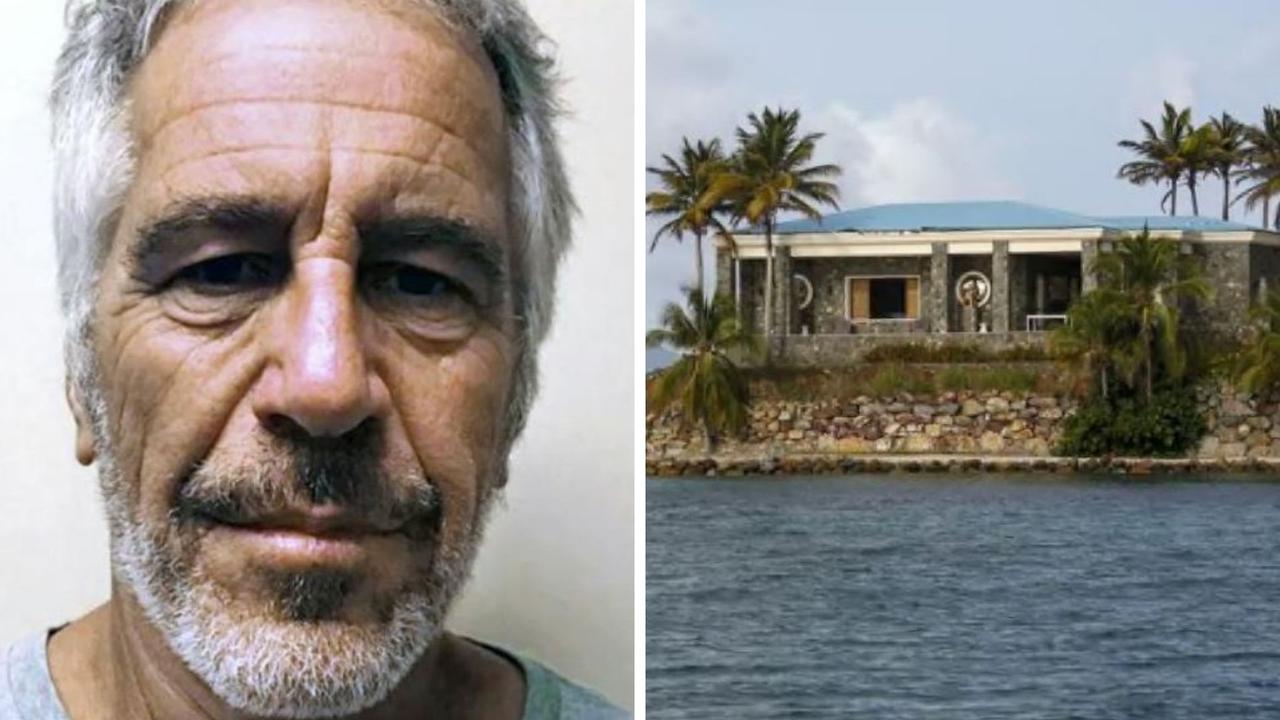 One of paedophile Jeffery Epstein’s victims has revealed chilling details of the “sex abuse factory” that she and scores of others found themselves in. One of the victims of paedophile Jeffrey Epstein and his sick sidekick Ghislaine Maxwell has revealed the “sex abuse factory” that was his Caribbean home. In new BBC television series House … Read more