A team of navy divers has detonated a suspected World War II “dummy bomb” that’s believed to have been sitting on Darwin Harbour’s seabed for up to 80 years. Key points: The suspected ordnance was discovered last week by commercial divers The “dummy bomb” was successfully destroyed by plastic explosives “Significant tidal streams” caused challenges … Read more 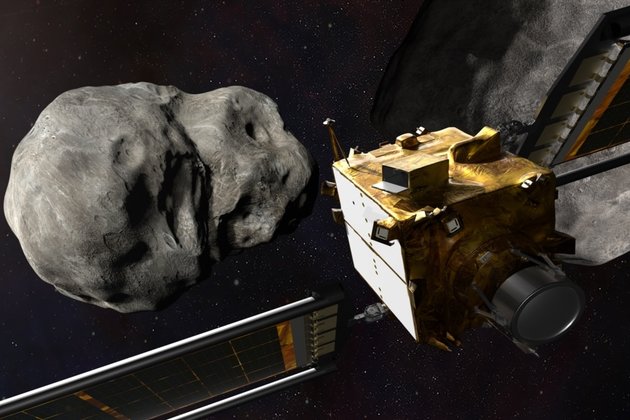 NASA successfully crashed its DART spacecraft into a faraway asteroid Monday, in a test of the world’s first planetary defense system. The experiment, designed to avert a potentially catastrophic meteorite collision with Earth, was supported by Australia’s national science agency. The aim was to crash the spacecraft directly into the moonlet hard enough to shift … Read more A specialist dive team has begun a complex operation to remove a suspected unexploded bomb that could have sat on the sea floor of Darwin Harbor for up to 80 years. Key points: Divers have been unable to locate the weapon despite an exclusion zone being declared Authorities suspect it is a bomb dating back … Read more 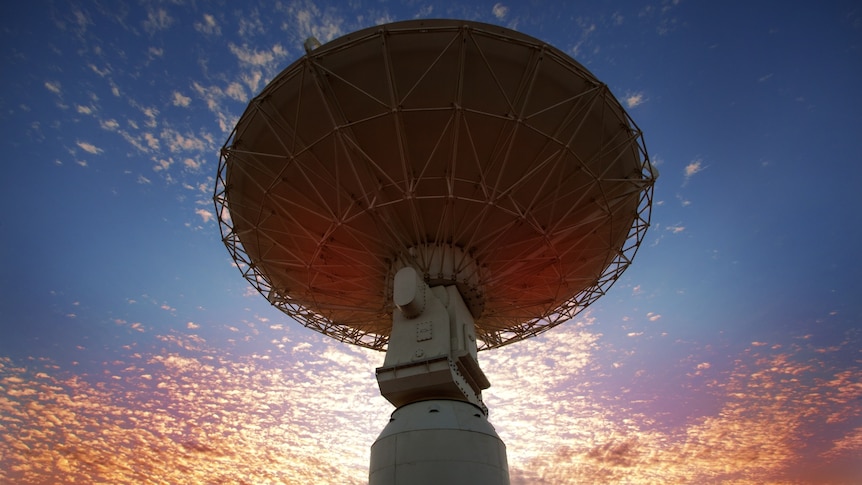 One of the world’s biggest science experiments based deep in WA’s outback could unlock a new identity for the state’s Midwest. Key points: The Murchison region of WA is expected to become a hub for space exploration Construction will soon begin on the Square Kilometer Array Telescope, 350km east of Geraldton The Wajarri Yamaji group … Read more

Ukraine’s army is similar to the video game character Mario, according to Ukrainian authorities. The Ukrainian Ground Forces are “just like” Nintendo’s mascot because they continue “to collect trophies,” Ukraine’s Ministry of Defense said in a post on Twitter. A video included in the Ukrainian Defense Ministry’s post showed Ukrainian forces encountering what appeared to … Read more A dusty desert track connecting outback communities and cattle stations may feel a world away from a future military conflict. But the Tanami Road may one day prove important from a defense perspective, and analysts say it’s vital Australia’s leaders see it that way. The 1,000-kilometer dirt road connects Alice Springs to Halls Creek in … Read more Tales of dangerously overworked staff and under-resourced facilities have plagued the health sector these past few years. But first-year nursing student Tyeena Pang says the dismal headlines she sees on the news are not a deterrent to starting out in the industry. “If anything, the challenges the health industry is facing only fuel my desire … Read more