There’s some laughter from Australian billionaire Gerry Harvey when he suggests that China’s one-party led dictatorship is a model Australia should aspire to if it wants to get things done. But there’s more than a hint of sincerity. Mr Harvey, who turned 83 last week, says the “best” political system to “get something done” is … Read more An American student living with a disability has delivered a desperate plea to peers following her university’s decision to drop its mask mandate. Not only was the mandate dropped, so too was the university’s policy that made it free for students to drop courses they no longer wanted to complete. The combination left Greta Estem … Read more 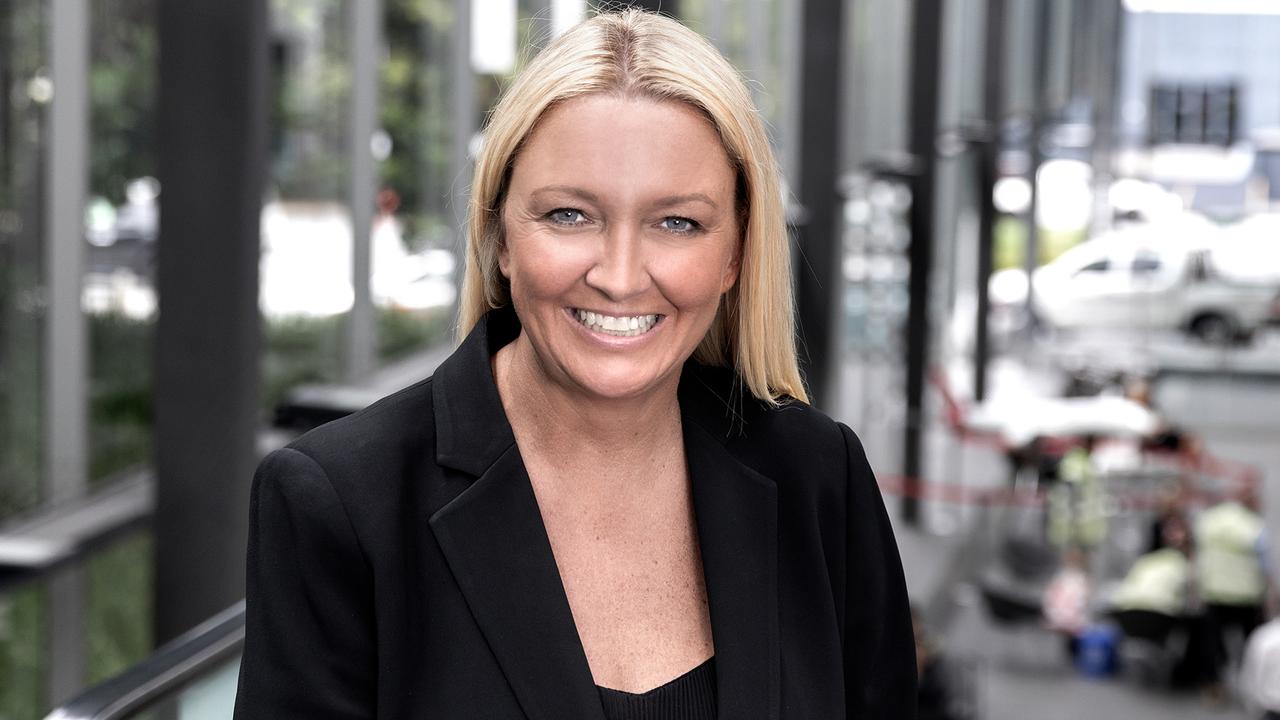 Stephanie Tully has been announced as Jetstar’s new chief executive ahead of Gareth Evans’ impending departure. Mr Evans announced in June he would be leaving the role at the end of the year, with Qantas Group revealing on Monday that it had chosen Ms Tully as his replacement. Mr Evans had long been considered a … Read more What does an American do on a day off during the FIBA ​​Women’s World Cup? Visit the zoo and have a hit of tennis with Nick Kyrgios, of course. That was how USA star Jewell Loyd spent her Sunday getting up close and personal with koalas and kangaroos at Sydney Zoo then a meet and … Read more 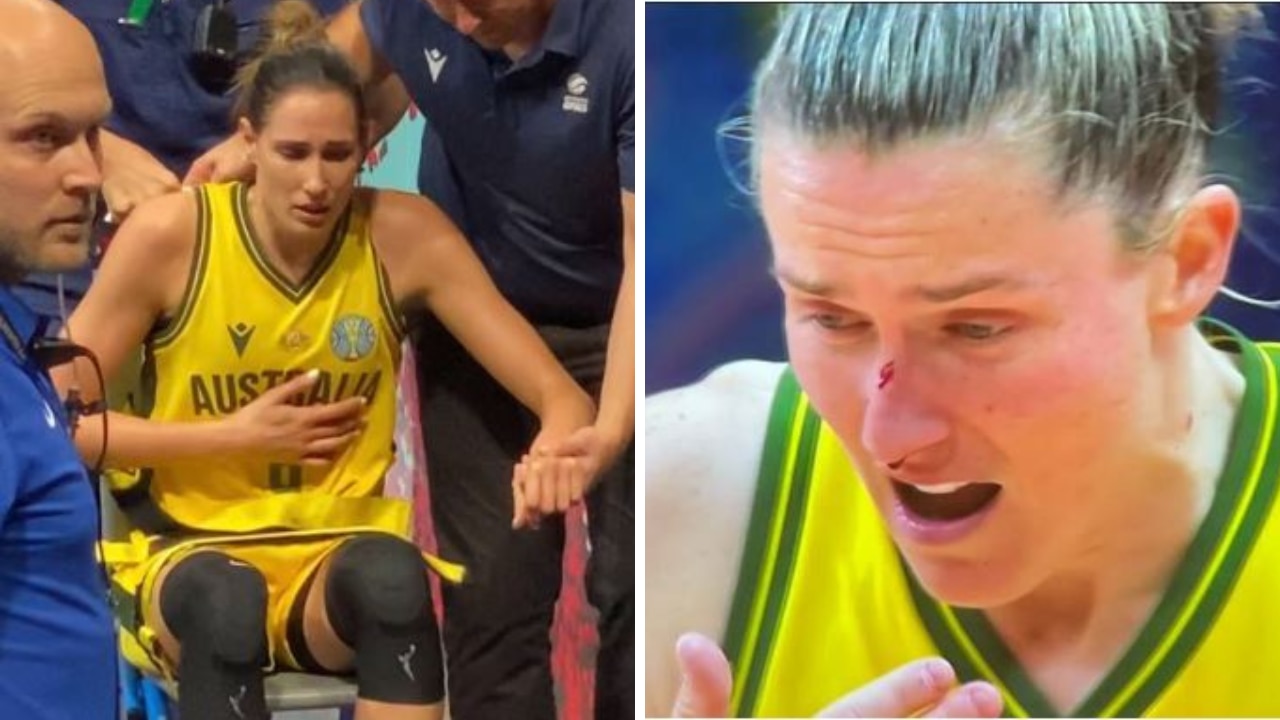 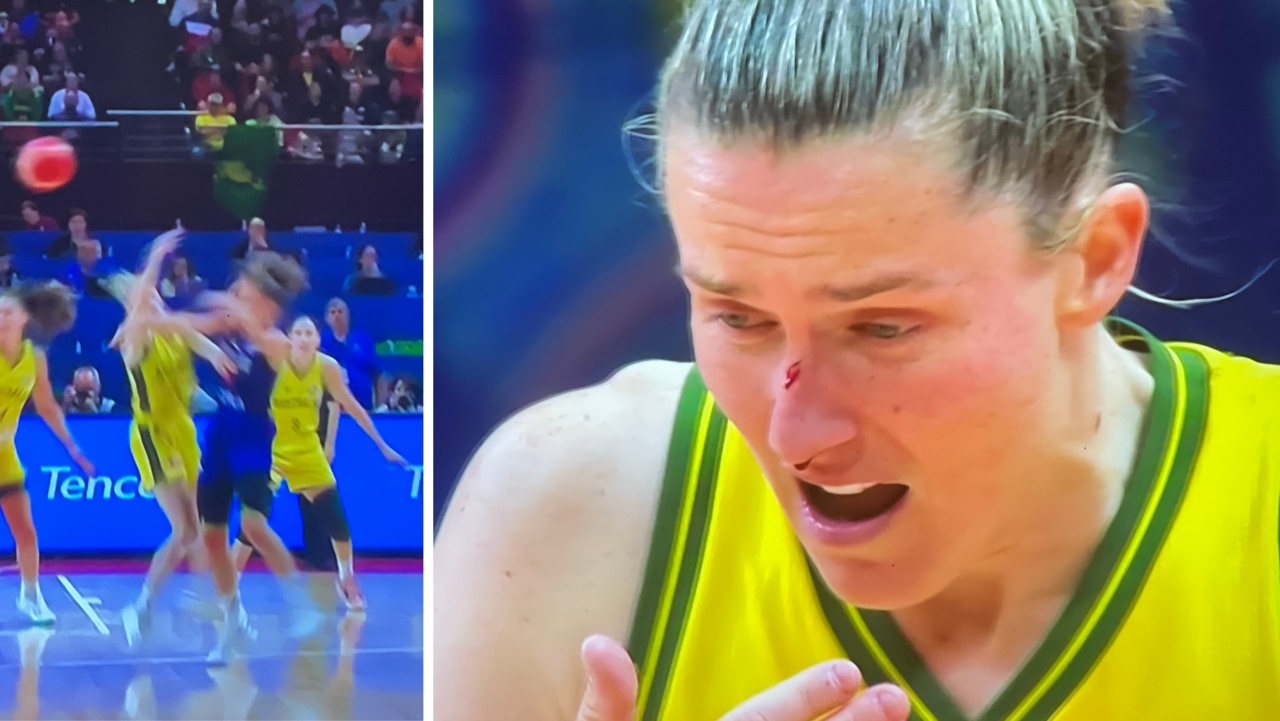 This one could get heated. The Opals step out for their third game of the FIBA ​​World Cup on home soil against arch-rival Serbia. Can the Aussies avenge their qualifying defeat and give a huge boost to their World Cup chances? FIBA Women’s Basketball World Cup, Sydney Olympic Park Sep 22-Oct 1. TICKETS ON SALE … Read more As Russia’s invasion of Ukraine enters its eighth month, Vladimir Putin’s new partial mobilization tactics have seemingly backfired. On September 21, the Russian President ordered a partial mobilization for some of the country’s citizens as a means to combat the scale of Moscow troop casualties from the war. Since March, General Staff of the Armed … Read more