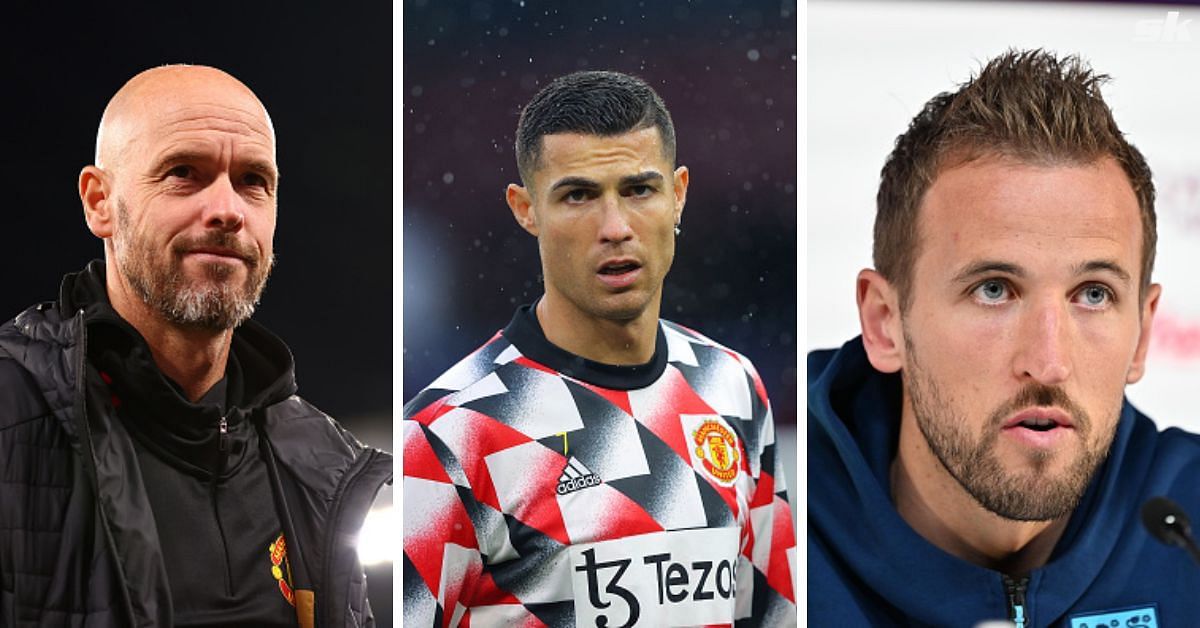 Manchester United are looking to scrap the ‘Cristiano Ronaldo salary rule’ as they look to make a move for Tottenham Hotspur striker Harry Kane. As reported by The Daily Star, the Red Devils are prepared to make an exception to the recently-introduced ‘Cristiano Ronaldo salary rule’ to bring Kane to Old Trafford. Manchester United have … Read more 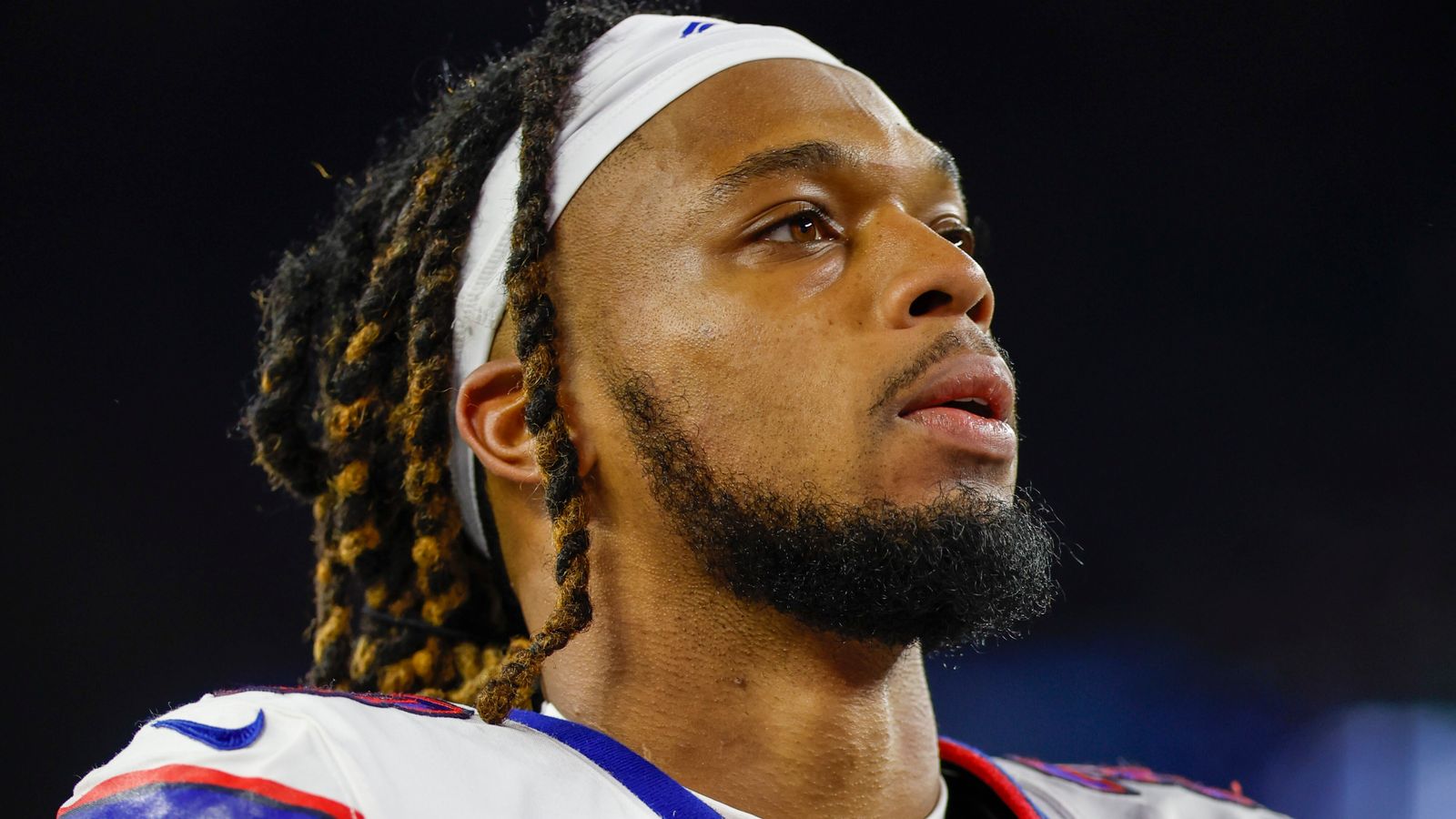 Buffalo Bills safety Damar Hamlin collapsed on the field earlier in January during a game against the Cincinnati Bengals; he spent almost a week in hospital and is now recovering at home. By Amar Mehta Last Updated: 29/01/23 9:34am Please use Chrome browser for a more accessible video player Buffalo Bills defensive back Damar Hamlin … Read more 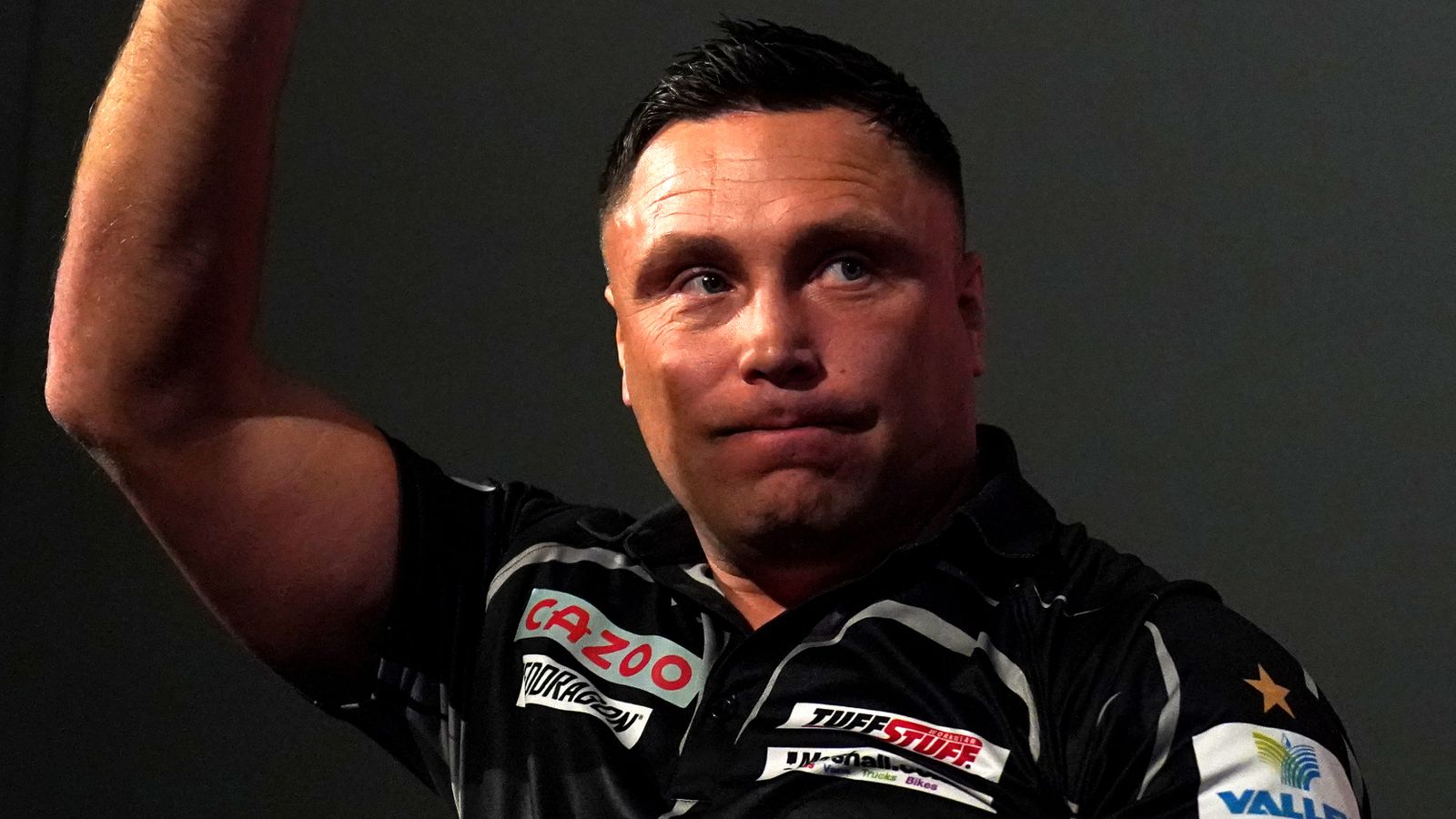 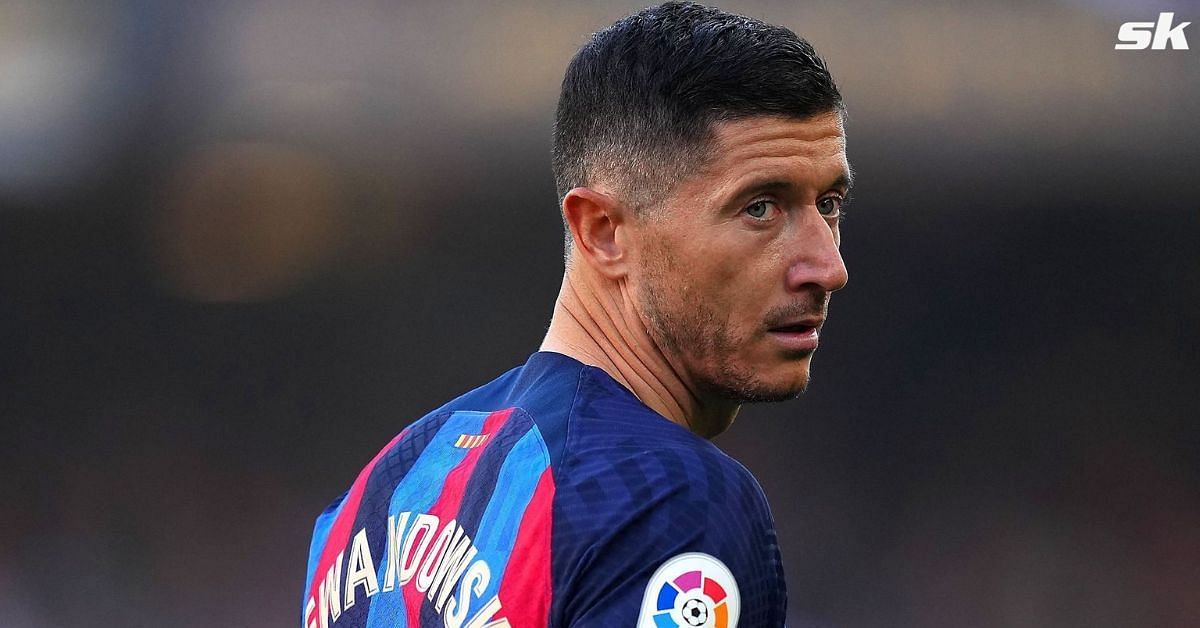 According to El Nacional, Barcelona star Robert Lewandowski is fed-up with playing alongside Ferran Torres. The Spaniard arrived at the Catalan club from Manchester City in January last season. The 22-year-old, however, has failed to impress since his move to Barca. Torres has made 49 appearances for the Blaugrana since his arrival, scoring 12 goals … Read more 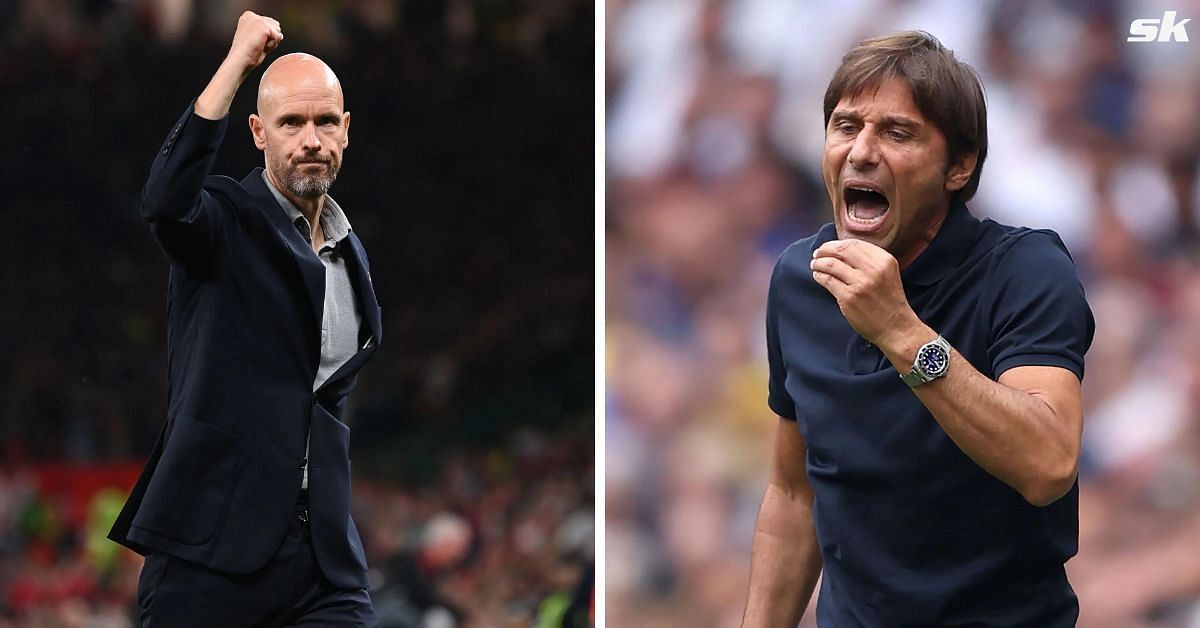 Manchester United are reportedly preparing to join the race to sign Inter Milan to defend Stefan de Vrij. The Red Devils are set to face heavy competition for the Dutchman’s signature. The 30-year-old’s contract is set to expire at the end of the season. He is free to talk to clubs from abroad and sign … Read more

Image: Getty Images The Cincinnati Bengals are looking for a second consecutive trip to the Super Bowl this weekend, and in their way lies a familiar foe. For the last five years, the road to the Super Bowl has run through the Kansas City Chiefs. Fortunately for the Bengals, they’ve got experience beating the Chiefs. … Read more 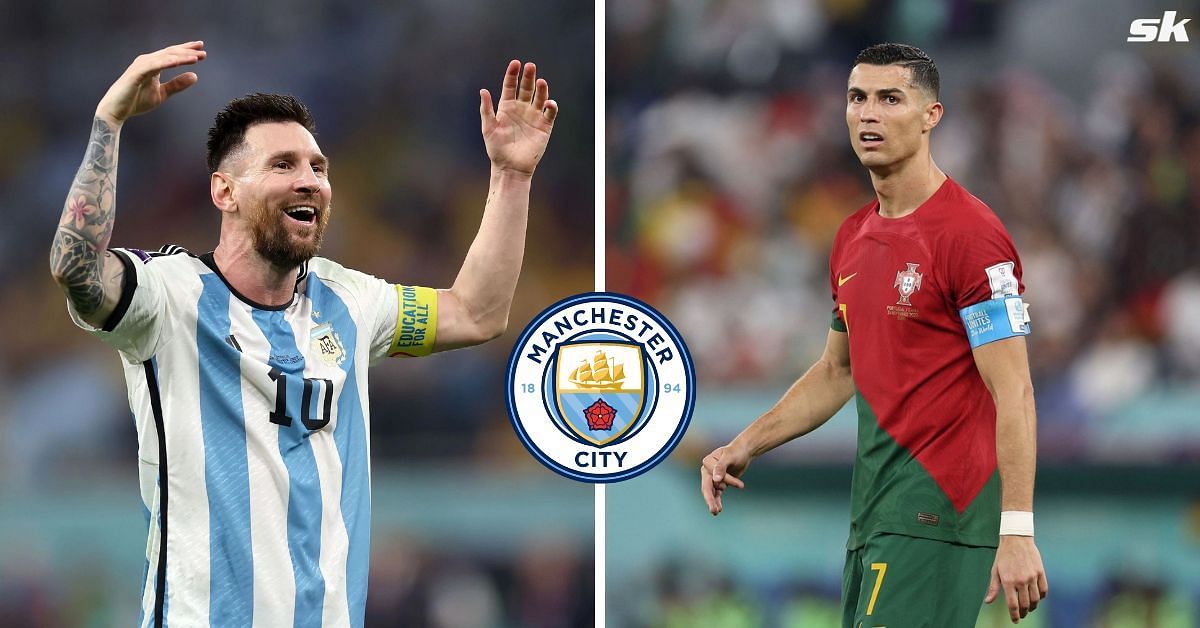 Former Manchester City star Pablo Zabaleta has revealed that the Cityzens squad were convinced that they would sign Lionel Messi and Cristiano Ronaldo. Zabaleta was Manchester City’s last signing before the club was taken over by Sheikh Mansour. The former Argentina international played a key role behind the Sky Blues’ rise to prominence over the … Read more 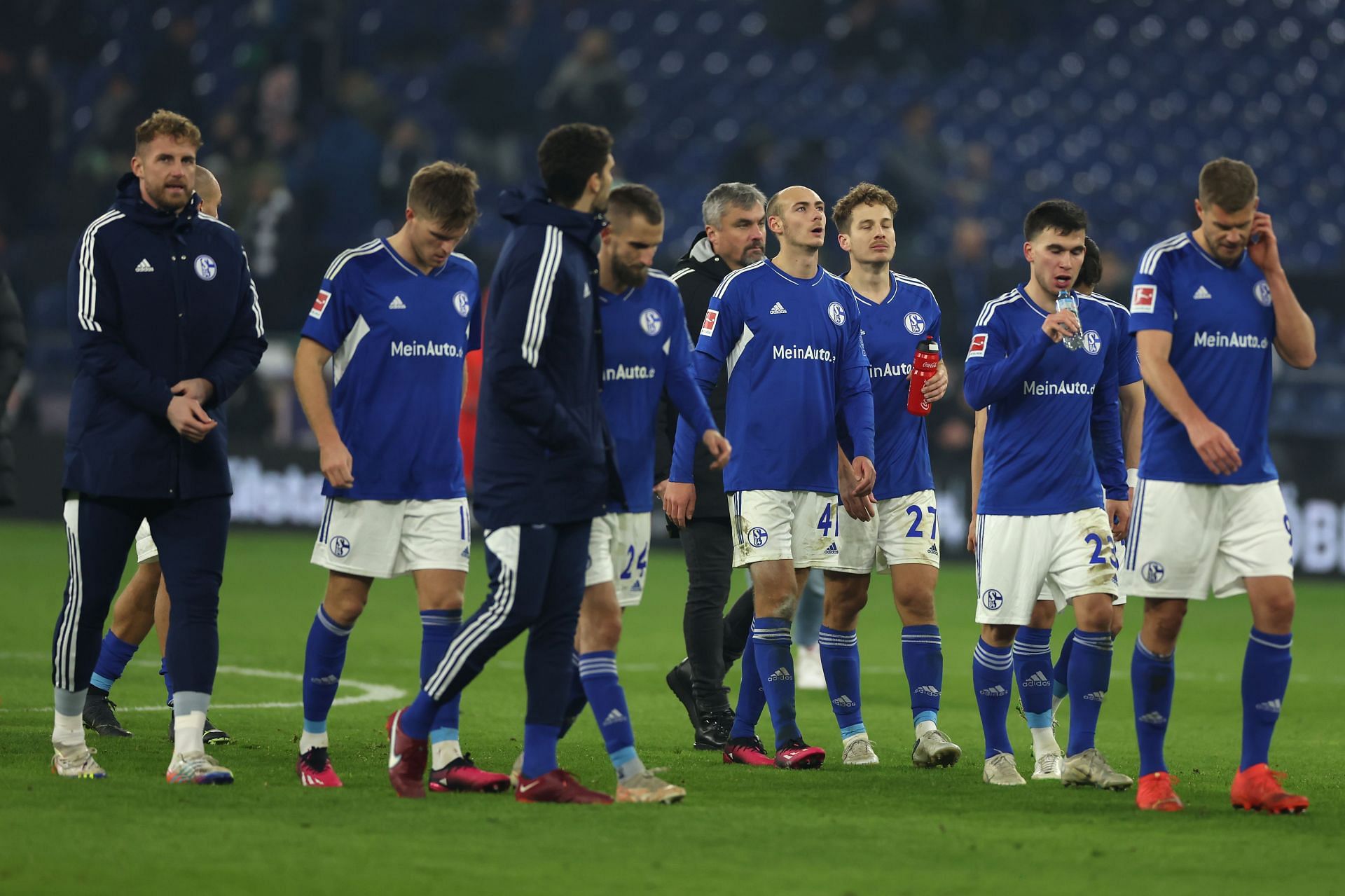 Schalke will host Koln at the VELTINS-Arena on Sunday (January 29) in the Bundesliga. The hosts have endured a rather torrid return to the top flight, with new manager Thomas Reis under pressure to deliver results. The Royal Blues were given a 6-1 hiding by an in-form RB Leipzig side in their last league game … Read more