Image: AP A week ago tonight I sat here and wrote about why I didn’t want to touch on the Memphis Grizzlies getting into a verbal altercation with Shannon Sharpe during a game against the Los Angeles Lakers. The point of that article was to illustrate why it’s important to stay current on issues that … Read more Protests over the police beating death of Tire Nichols turned violent in New York’s Times Square as several arrests were made, including of a man who stomped on the windshield of a police cruiser. At least three people were handcuffed in the Crossroads of the World after getting into some sort of confrontation with police … Read more

CNN — Former Vice President Mike Pence said Friday that he had previously been unaware of classified documents were at his Indiana home but that “mistakes were made” and he takes full responsibility. Pence said during remarks at Florida International University that he had thought “out of an abundance of caution, it would be appropriate … Read more 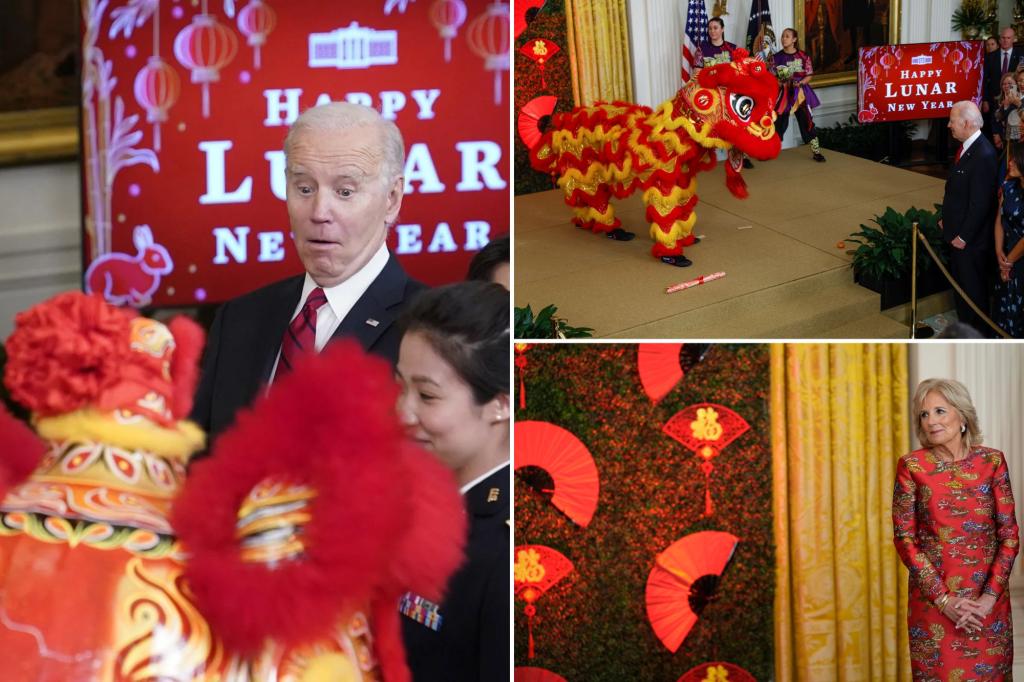 WASHINGTON — President Biden cluelessly joked “no firecrackers tonight!” while hosting a Lunar New Year event at the White House turned heads Thursday following two recent mass shootings of mostly Asian-American victims in California. The president made the remark in a light-hearted tone after speaking about the murder of 11 people in Monterey Park, Calif., … Read more 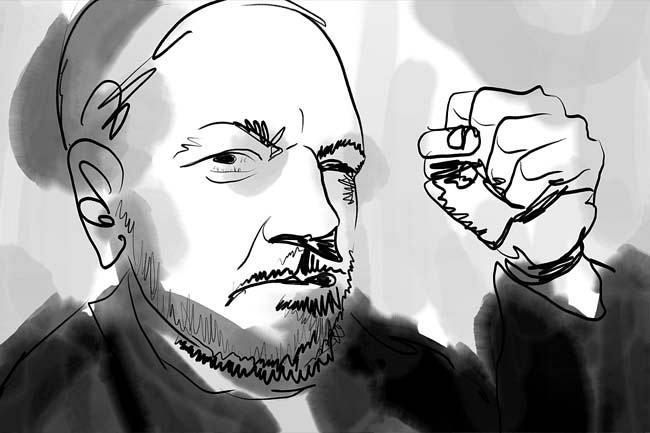 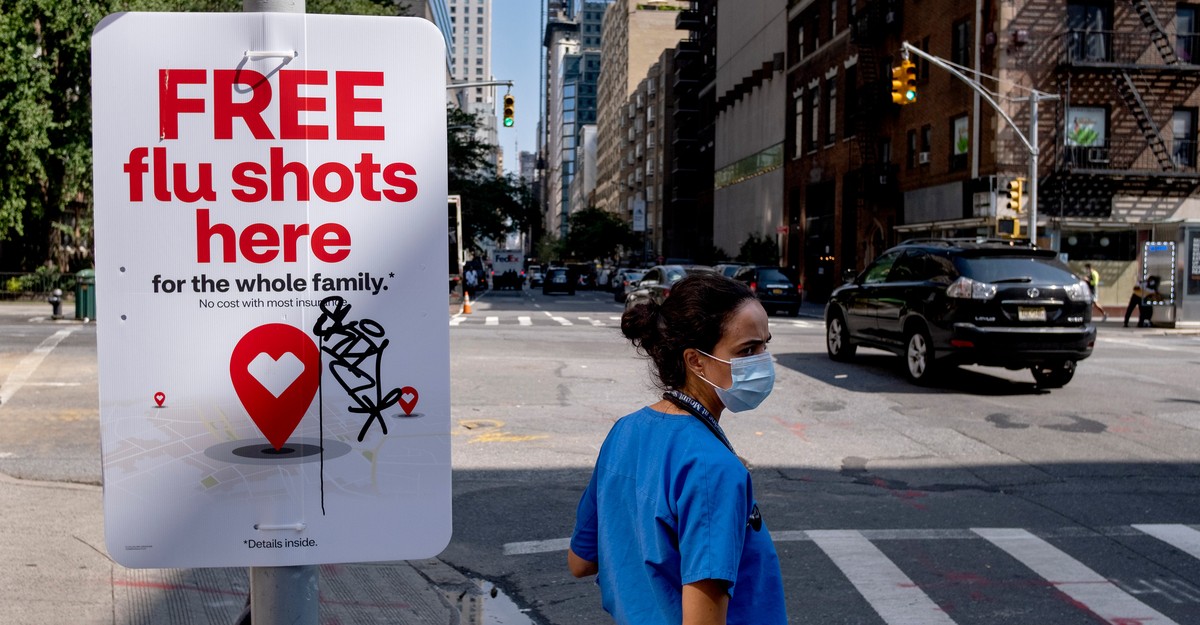 For all the legwork that public-health experts have done over the past few years to quash comparisons between COVID-19 and the flu, there sure seems to be a lot of effort nowadays to equate the two. In an advisory meeting convened earlier today, the FDA signaled its intention to start doling out COVID vaccines just … Read more Former US Vice President Mike Pence turned over two boxes of records with classified markings that were found at his Indiana home to the FBI in the latest high-profile instance of a high-ranking official potentially mishandling secret documents. Mr Pence, 63, said he found the records after the bombshell revelation earlier this month that President … Read more

Ruben Gallego officially launched his highly anticipated bid for Kyrsten Sinema‘s Senate seat Monday, setting up what will likely be a very contentious battle to represent Arizona in the upper chamber. A Gallego Senate bid was not a question of if but when as the congressman has not so quietly built up a campaign team, … Read more