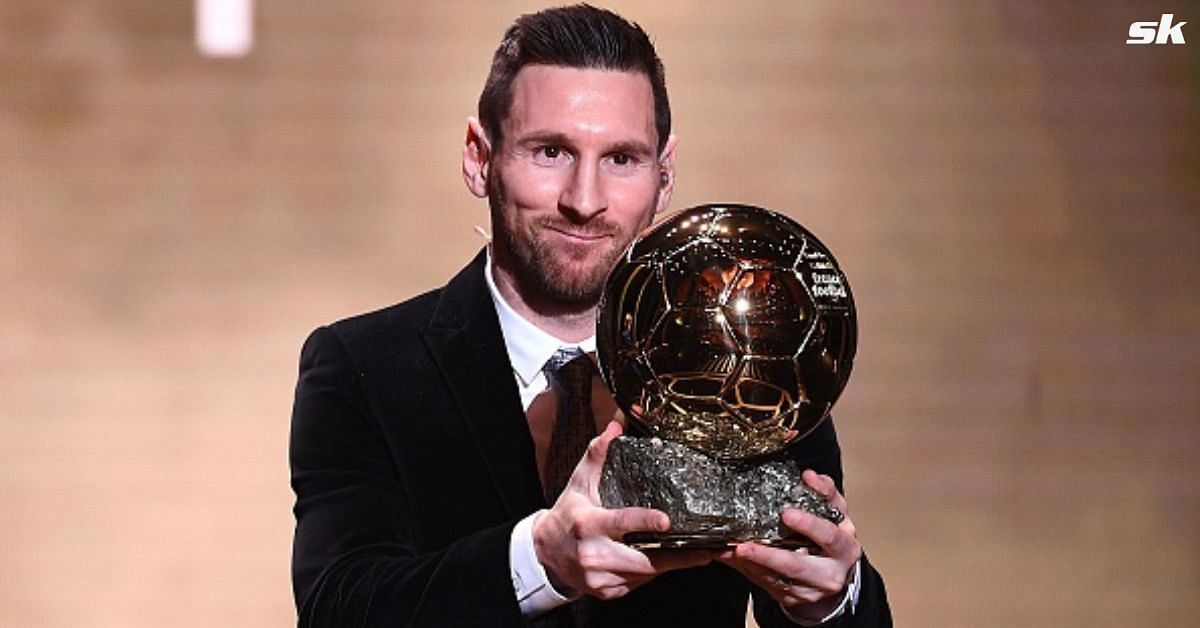 Paris Saint-Germain (PSG) star Lionel Messi has labeled Manchester City manager Pep Guardiola as the best coach he has had in his career. The Spanish tactician managed Barcelona between 2008 and 2012, where he won three La Liga titles and two UEFA Champions League trophies amongst other silverware. Messi was a force of nature under … Read more 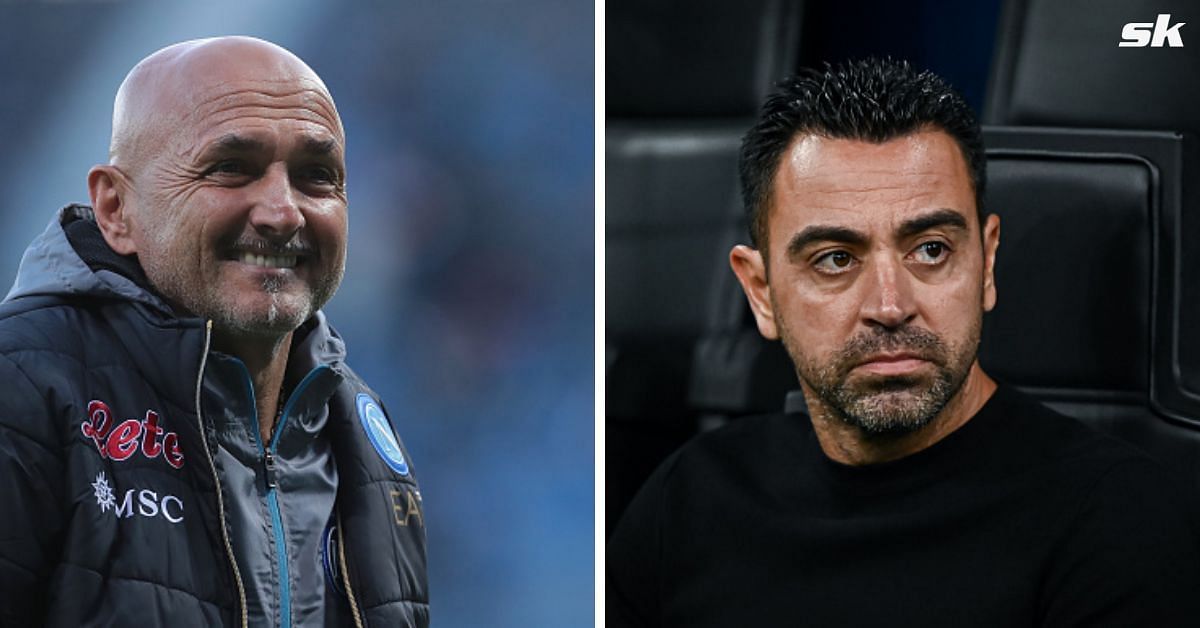 Napoli are reportedly keen on signing Barcelona star Jordi Alba in the January transfer window, as per calcium market. The 33-year-old is in the twilight of his playing career and has struggled for regular playing time this season. He has played the full 90 minutes in three of Barca’s last three league matches. However, it … Read more 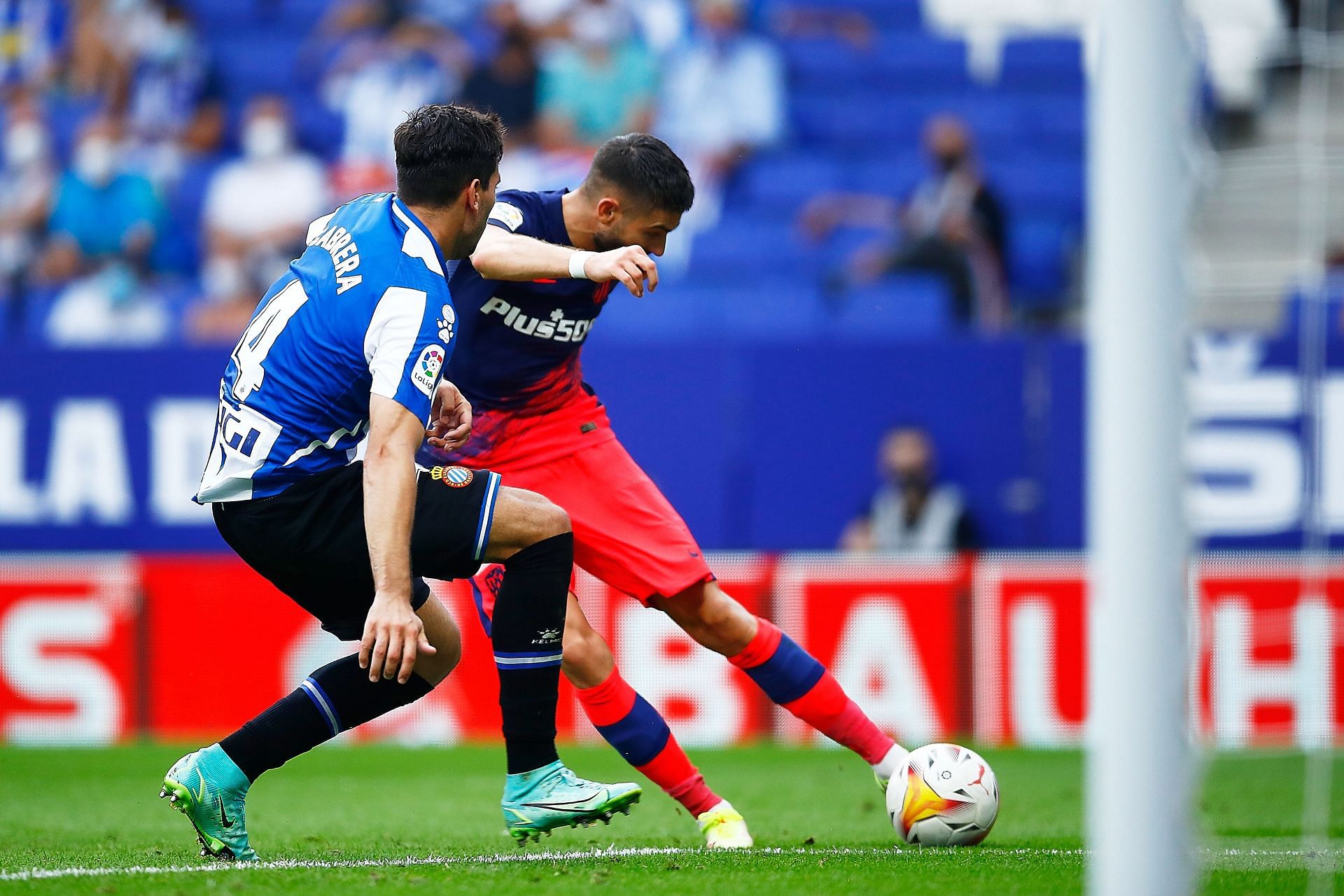 Atletico Madrid are back in action with another important La Liga fixture this weekend as they host Espanyol at the Estadio Wanda Metropolitano on Sunday. Both teams can pack a punch on their day and will want to win this game. Atletico Madrid vs Espanyol Preview Espanyol are currently in 16th place in the La … Read more 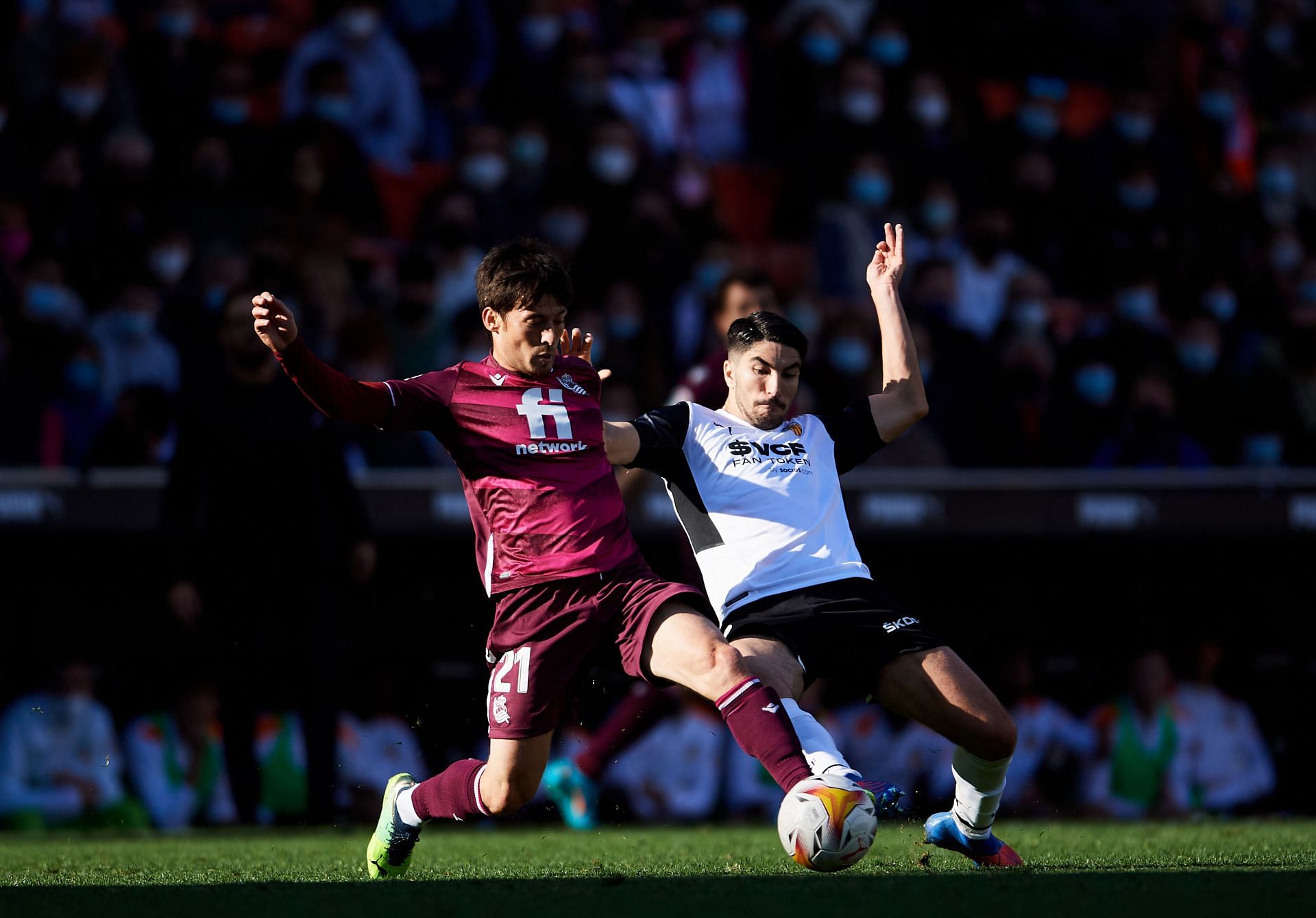 The 2022-23 edition of La Liga is back in action with another round of matches this weekend as Real Sociedad lock horns with Gennaro Gattuso’s Valencia side at the Estadio Anoeta on Sunday. Real Sociedad vs Valencia Preview Valencia are currently in 10th place in the La Liga standings and have been plagued by inconsistency … Read more 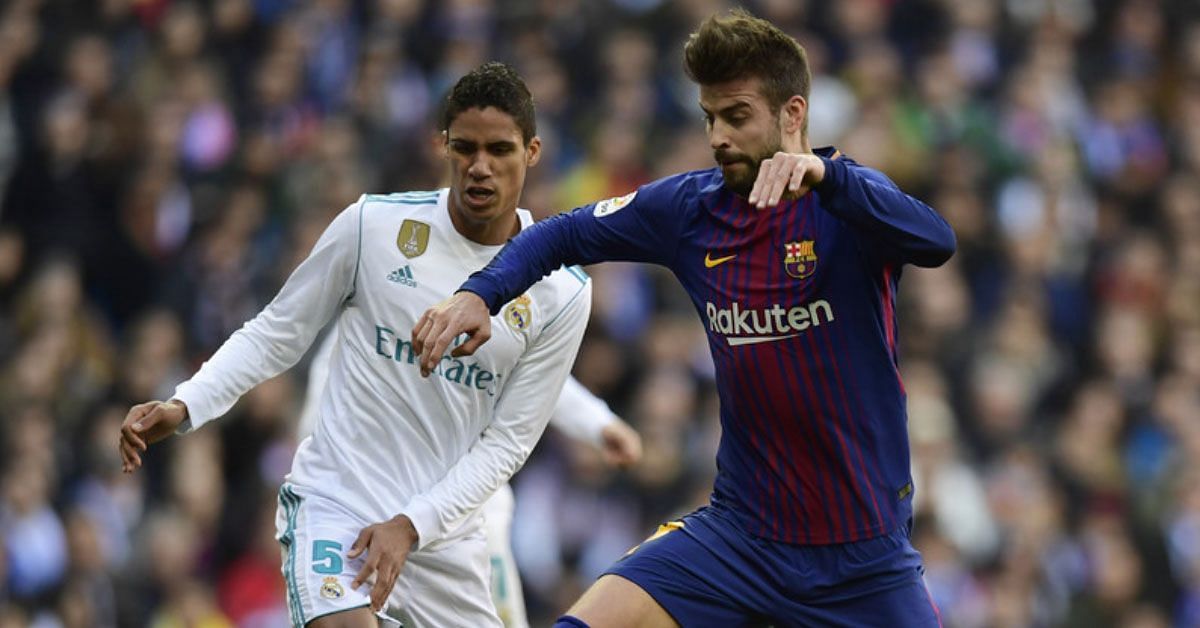 Manchester United defender Raphael Varane has shared a heartfelt message for Barcelona defender Gerard Pique following his decision to withdraw. The World Cup-winning Spanish international shocked the world on Thursday by announcing his retirement. The 35-year-old has announced that he will make his final appearance for Barcelona against Almeria on 5th November, Saturday at the … Read more 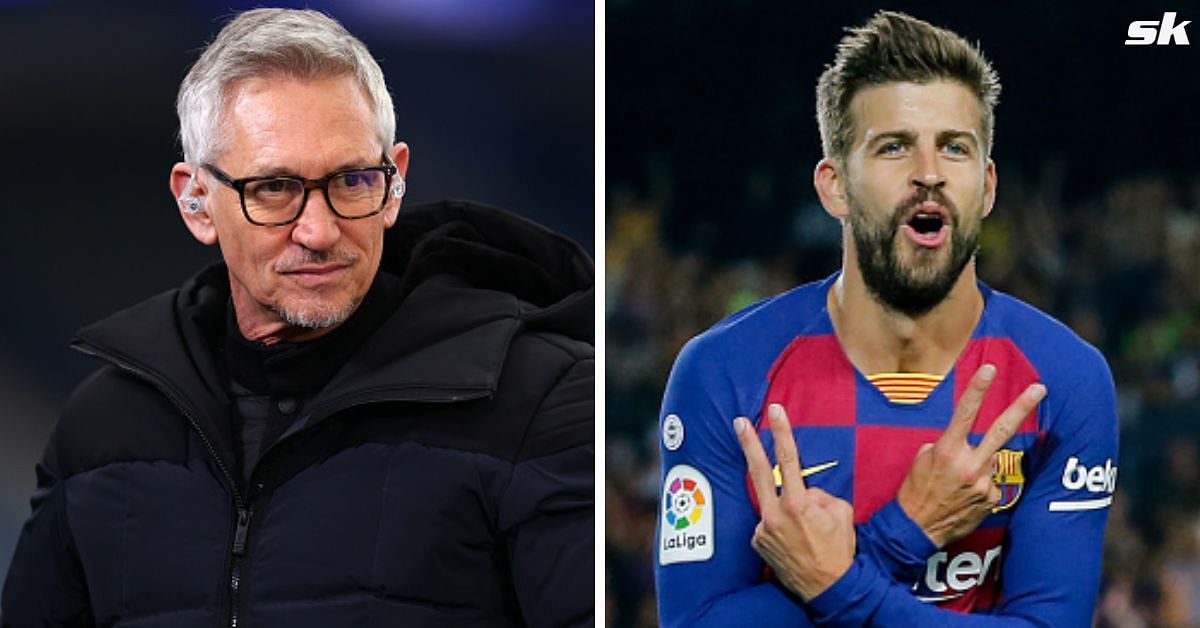 Former England forward Gary Lineker posted a heartfelt tribute message after Barcelona defender Gerard Pique announced his retirement today (November 3). The clash against Almeria this weekend (November 6) at Camp Nou will be the last time Pique will don the striped jersey. With that, a spectacular career will come to an end. Pique has … Read more 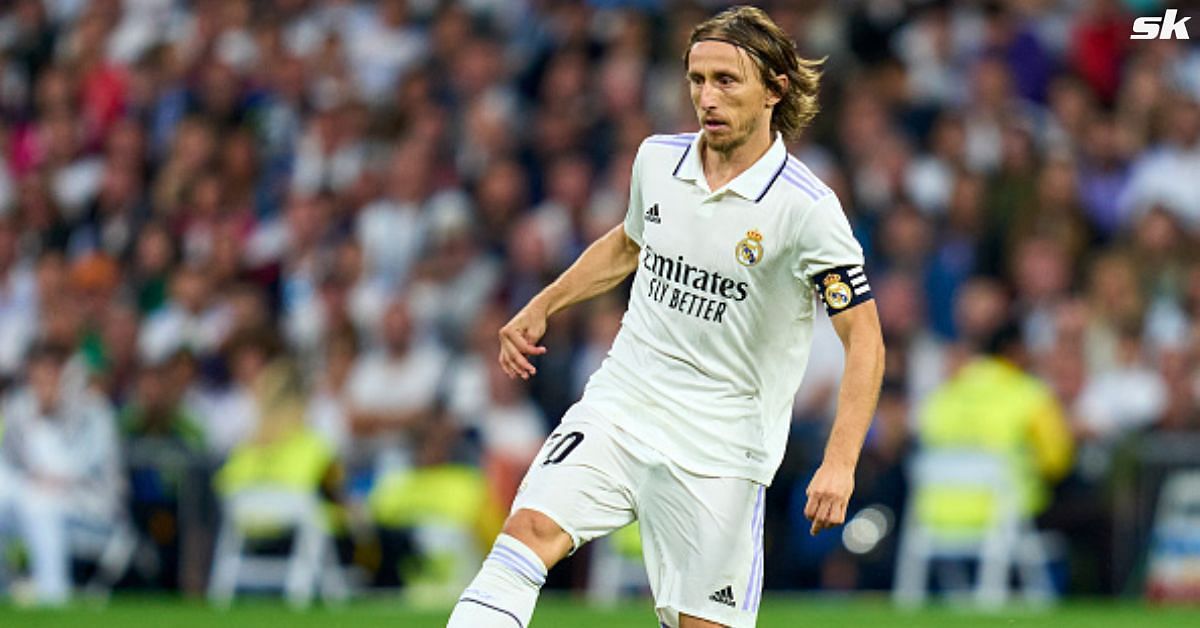 According to Fichajes, as reported by the Daily Mail, Real Madrid are considering making a move for Chelsea and Liverpool target Moises Caceido as a replacement for Luka Modric. Modric is currently 37 years old and is expected to leave the club in the coming seasons. Real Madrid President Florentino Perez is impressed by Caicedo’s … Read more 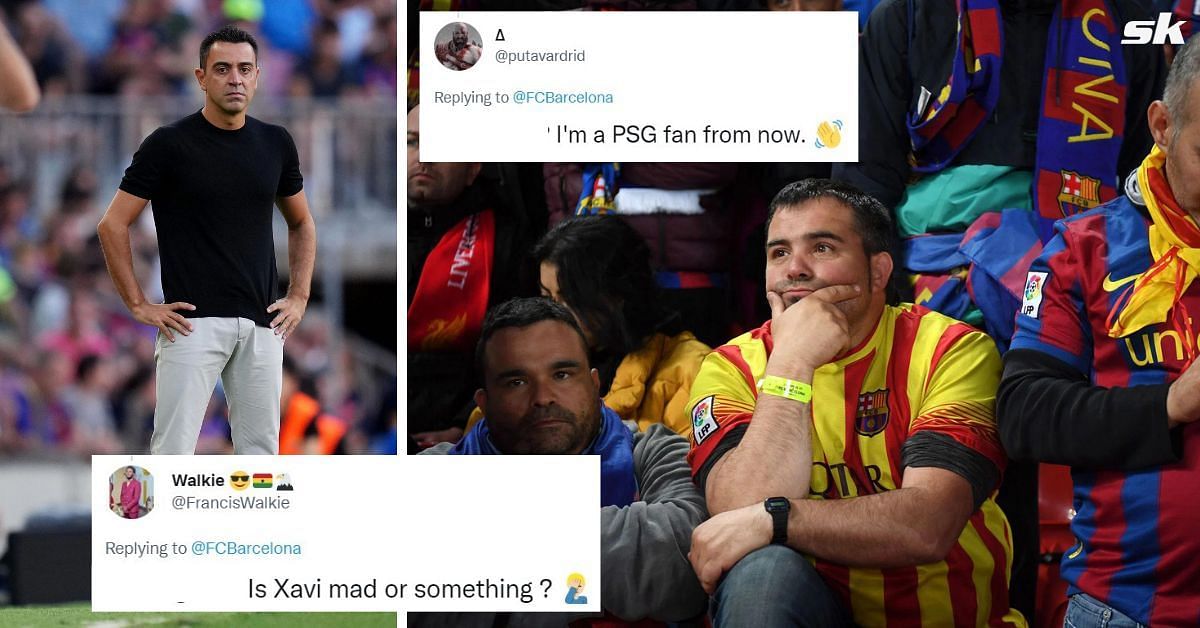 Barcelona fans were disgusted with Xavi Hernandez’s decision to start Sergio Busquets for his team’s La Liga clash against Valencia on October 30. The Catalans enter the contest on the back of a devastating 3-0 loss to Bayern Munich in the UEFA Champions league. Xavi’s side has been eliminated from the competition and will now … Read more 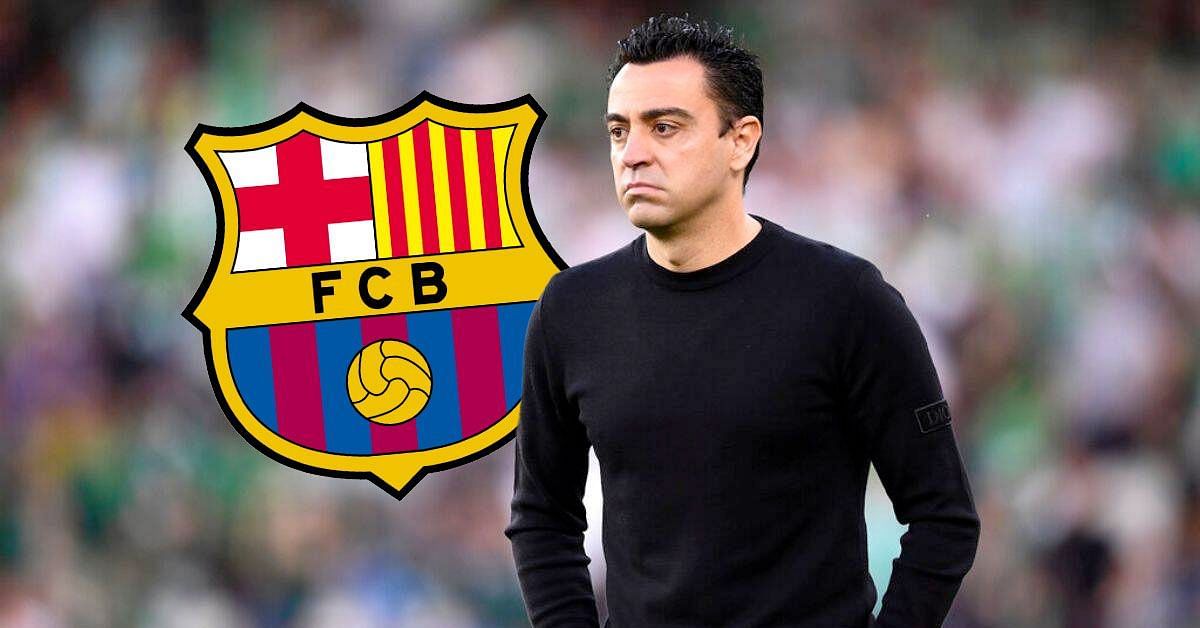 According to the Daily Mail, Barcelona want to part ways with Gerard Pique, Sergio Busquets, Jordi Alba and Sergi Roberto next season. All four players have been part of the Catalan club for a while now. Pique has been playing for Blaugrana since 2008. He has made 613 appearances for the club, scoring 53 goals … Read more 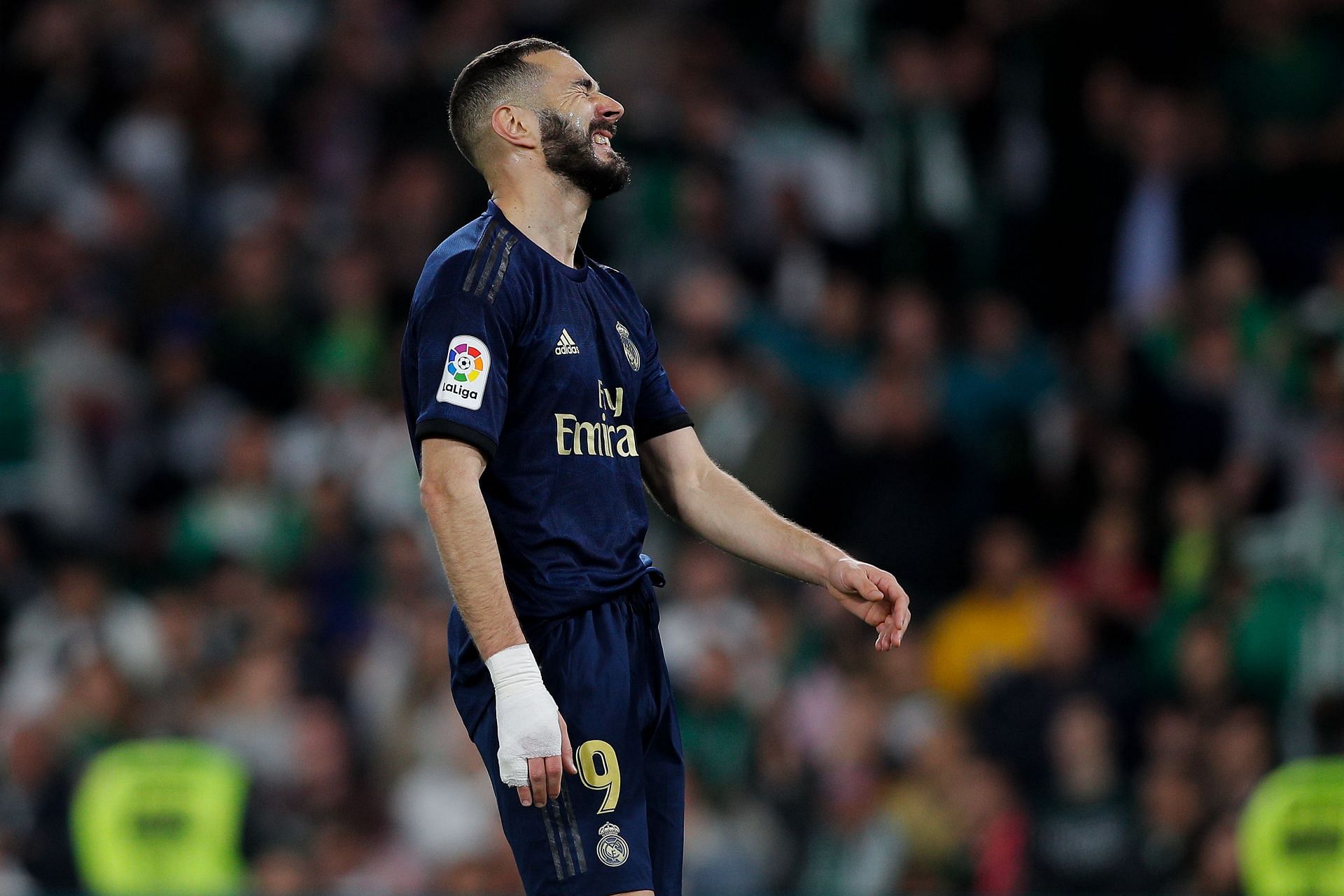 The 2022-23 edition of La Liga is back in action with another round of matches this weekend as Sevilla lock horns with Carlo Ancelotti’s Real Madrid side in an important clash at the Estadio Santiago Bernabeu on Saturday. Real Madrid vs Sevilla Preview Sevilla are currently in 13th place in the La Liga standings and … Read more