A fatal shed fire has claimed the life of a 3-year-old, while another child aged 4 has been hospitalized with serious burn injuries. An adult has also sustained injuries in the tragedy that unfolded in Launceston, a suburb in the south of Australia’s mainland, just after 1:30 pm Wednesday (9:30 pm ET, Tuesday). State police … Read more

Fast-food chain McDonald’s announced Monday that it will be offering customers a chance to win a “McGold Card” as part of its “SZN of Sharing” event. The McGold Card allows its holder to receive free McDonald’s orders for life. SZN of Sharing will also offer deals on items and a cozy merch drop. The chance … Read more 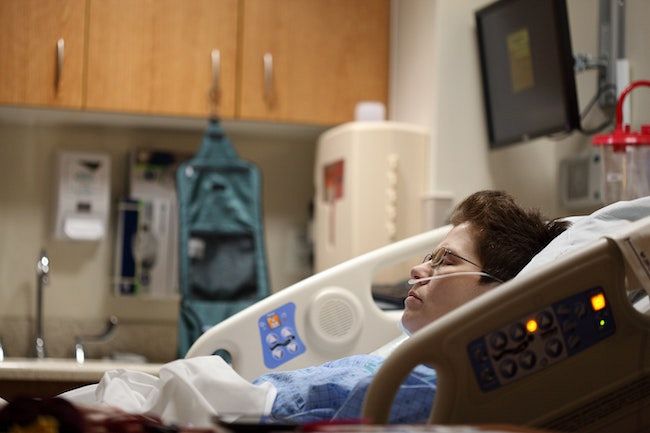 Bazza gets serious for a moment, about life and death and the phenomenon of “not knowing”. Bazza’s stomach knotted as he entered the hospital and his heart rate jumped as his eyes flashed across the serious signs and warnings in the foyer. He sucked in a deep breath and adjusted his mask for the now … Read more

A 53-year-old man in India had a life-saving surgery to remove a 22-pound football-sized kidney tumor. The procedure was conducted at the Asian Institute of Nephrology and Urology (AINU) in the southern city of Hyderabad. The challenging procedure was performed by a team of urologists led by Dr. Mallikarjuna C, renowned consultant Urologist, managing director, … Read more

In a tale of canine heroism from India, a pet dog saved her owner from a snake by putting her own life on the line. The dog battled the snake by picking it up and throwing it on the ground in repeated motions until it finally died, say reports. The incident happened in a village … Read more 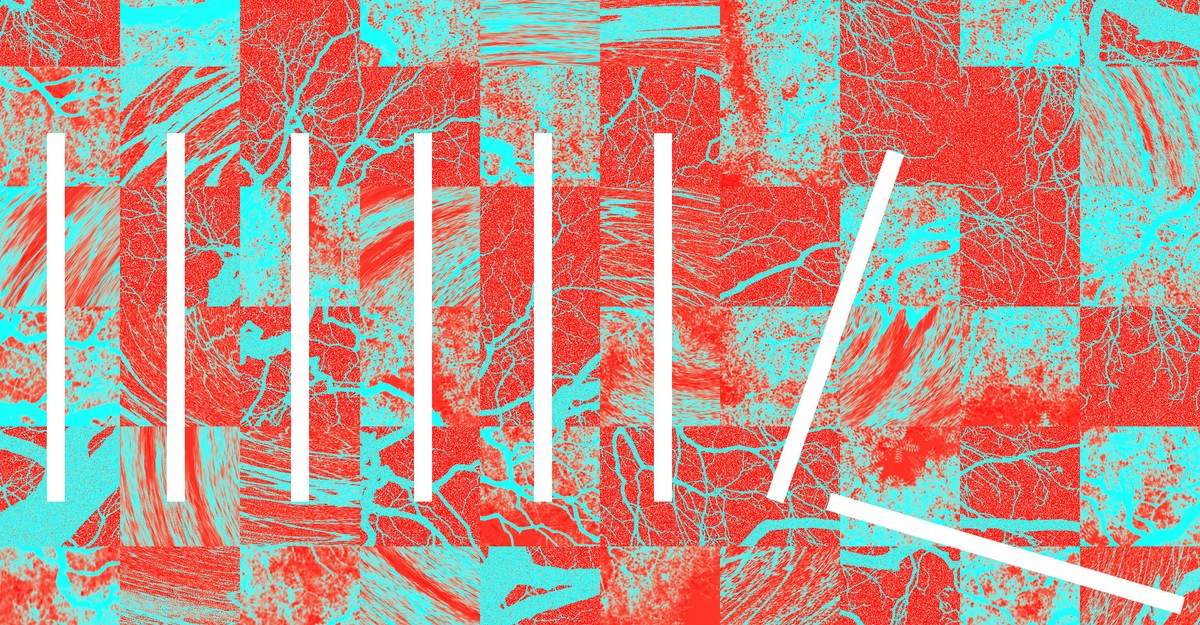 You never forget the first time a doctor gives up: when they tell you that they don’t know what to do—they have no further tests to run, no treatments to offer—and that you’re on your own. It happened to me at the age of 27, and it happens to many others with chronic pain. I … Read more

The company is recalling certain cookie products because they may contain undeclared peanuts. This could cause a potentially “life-threatening” reaction in people allergic to them. The recall affects certain Hammond’s Candies’ “Hammond’s Salted Caramel Cookies,” according to the announcement on the US Food and Drug Administration’s (FDA) website. The Denver, Colorado-based company issued the recall … Read more

A woman in India’s southwestern Karnataka state admitted to murdering her 78-year-old adoptive mother because she claimed she was being restrained from leading the life she wanted, according to police. The elderly victim’s son, identified as Srinivas, discovered his mother Muniyamma dead inside her residence in the town of Sarjapur Saturday morning, newspaper the Times … Read more