A partial curfew has been put in place as the police investigate three separate shootings that left 21 people injured on Friday night near the Milwaukee Buck’s game against the Boston Celtics. The shootings took place downtown near the entertainment district. Deer District, which features restaurants and bars, was filled with large crowds as people … Read more 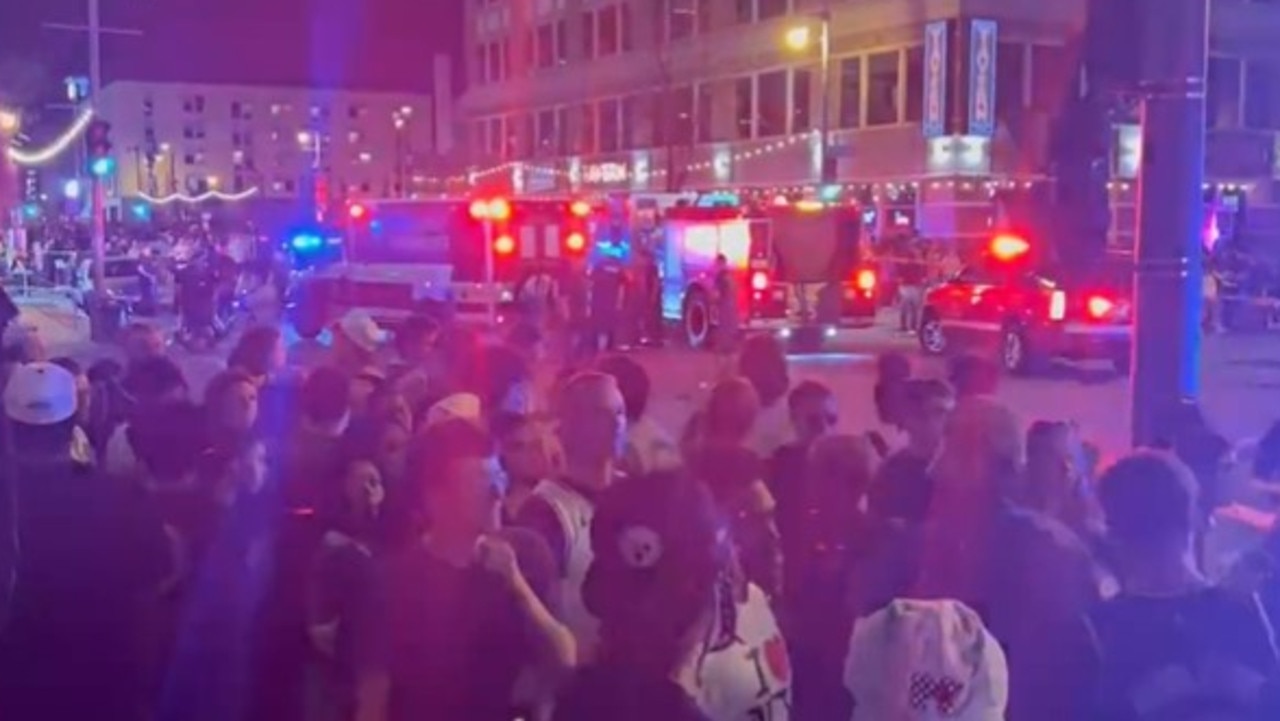 Hundreds of patrons at a basketball game in Wisconsin have been forced to run for their lives, after a shooter injured three people. Hundreds of terrified US basketball fans were seen running for their lives after a gunman shot three individuals as the Bucks-Celtics game came to an end on Friday in Milwaukee, Wisconsin. At … Read more