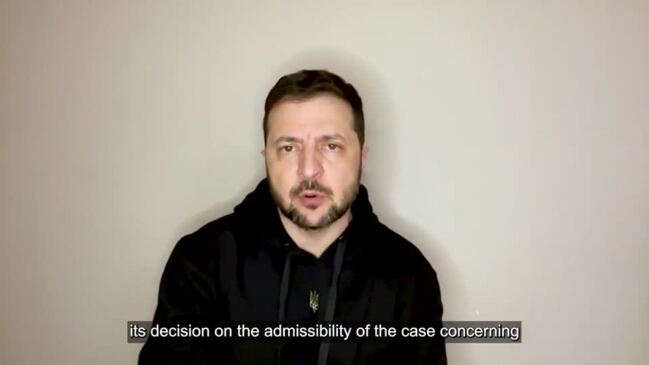 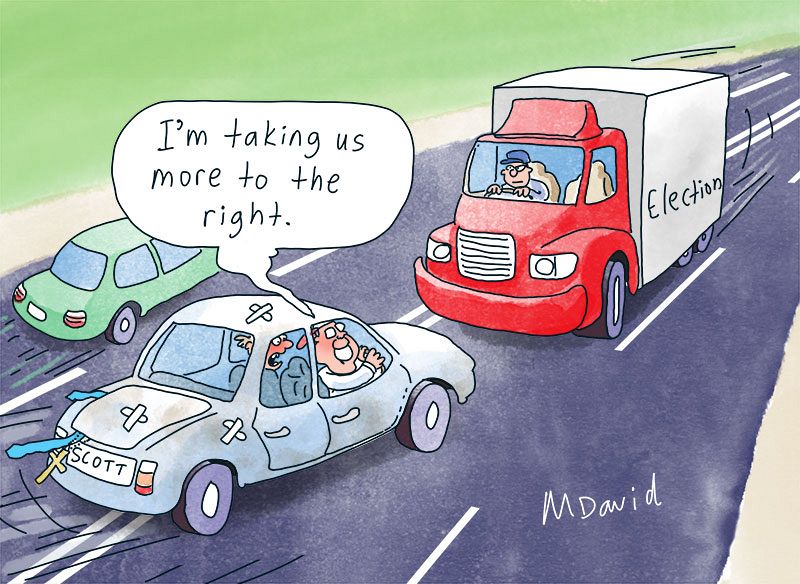 Dr Lee Duffield Iays bare seven critical leaders in the second part of his analysis of radical Right-wing movements and governments worldwide. EACH SUCH Right-wing party seems to need a prominent leader, whether a dominant figure or a clown, classified here as “demagogues” from a standard dictionary meaning: ‘A political leader who seeks support by … Read more

“I will not work on a more important film,” says Ken Burns about The U.S. and the Holocaust, a three-part, six-hour documentary (Sept. 18, PBS) about America’s response to the Nazis’ genocide. A comprehensive examination of both President Franklin Delano Roosevelt’s actions and the anti-Semitic and anti-immigration climate in which he operated, Burns’ latest—co-directed by … Read more