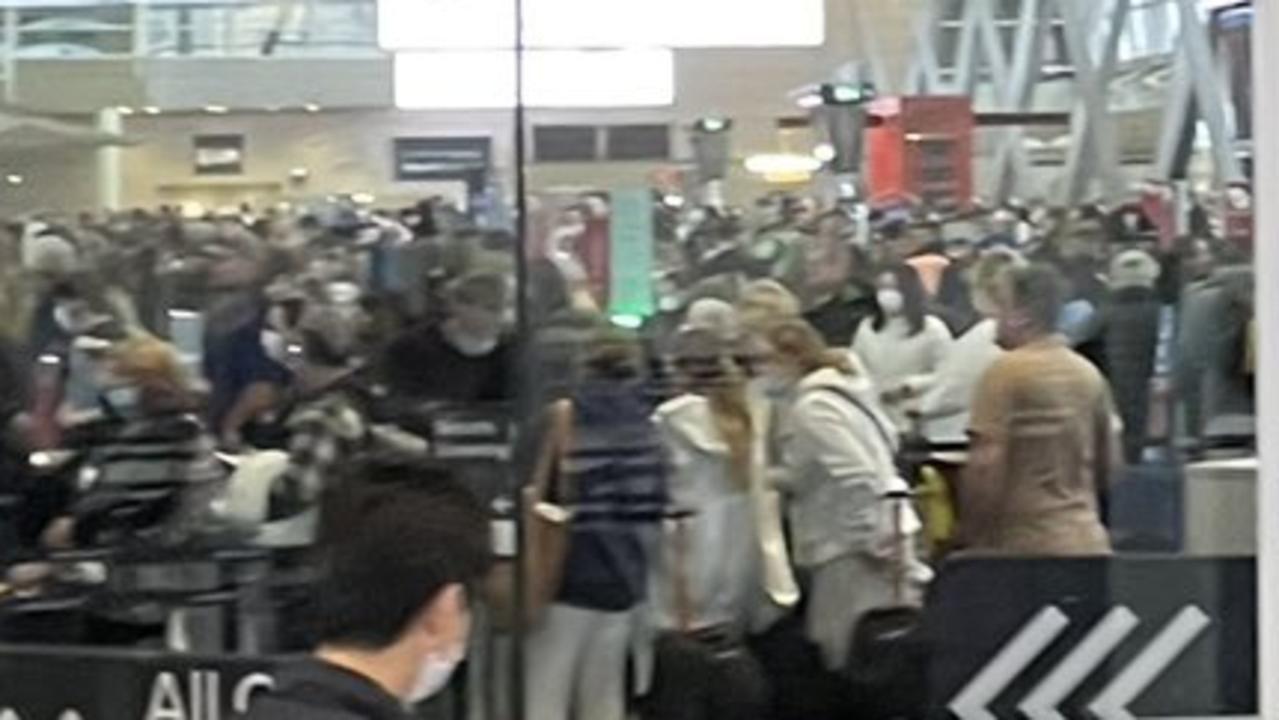 Sydney airport has been met with chaos as wild weather hits the NSW coast. Travelers are being warned to take extra care on the roads while Sydney airport is thrown into chaos as the city prepares for a month worth of rain in two days. The picture of Sydney Airport showed the extent of the … Read more 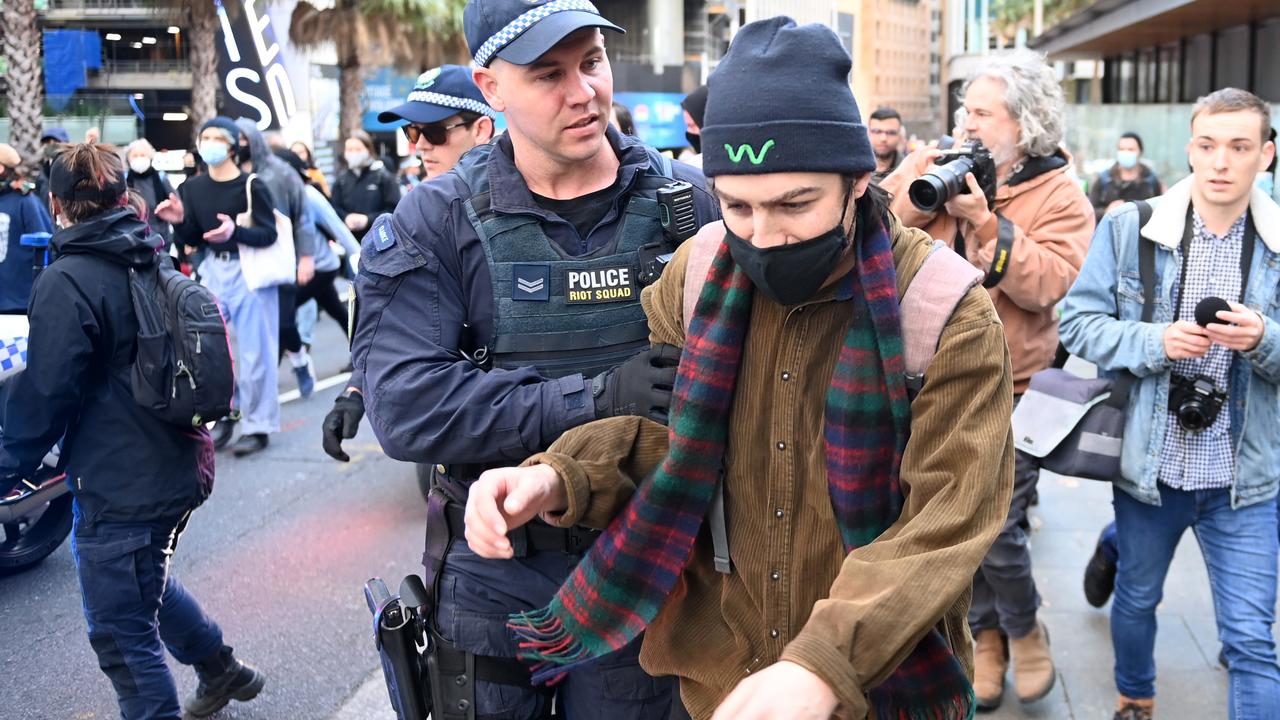 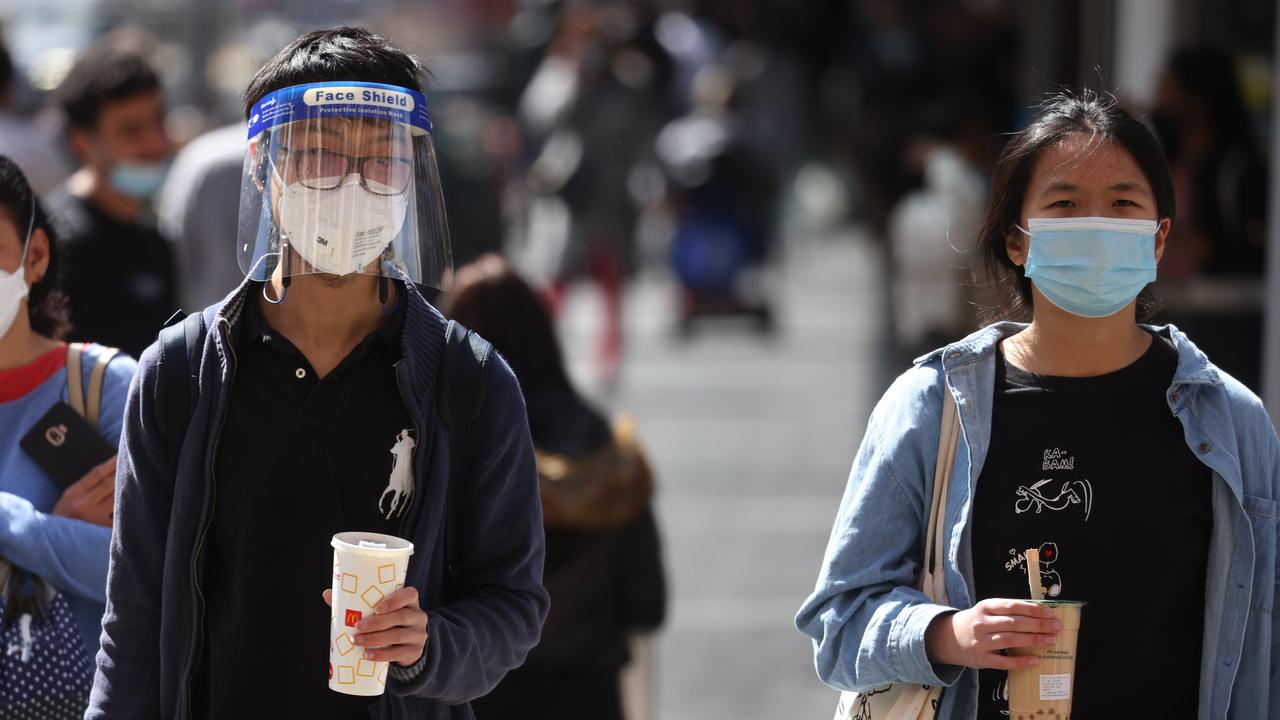 The chief health officer has signaled a possible return of mask mandates as Australia battles a resurgence of Covid cases. Mask mandates could be reintroduced across Australia to combat the resurgence of Covid cases. Queensland chief health officer Dr John Gerrard confirmed the possibility was being discussed with his colleagues from other states. “I can … Read more 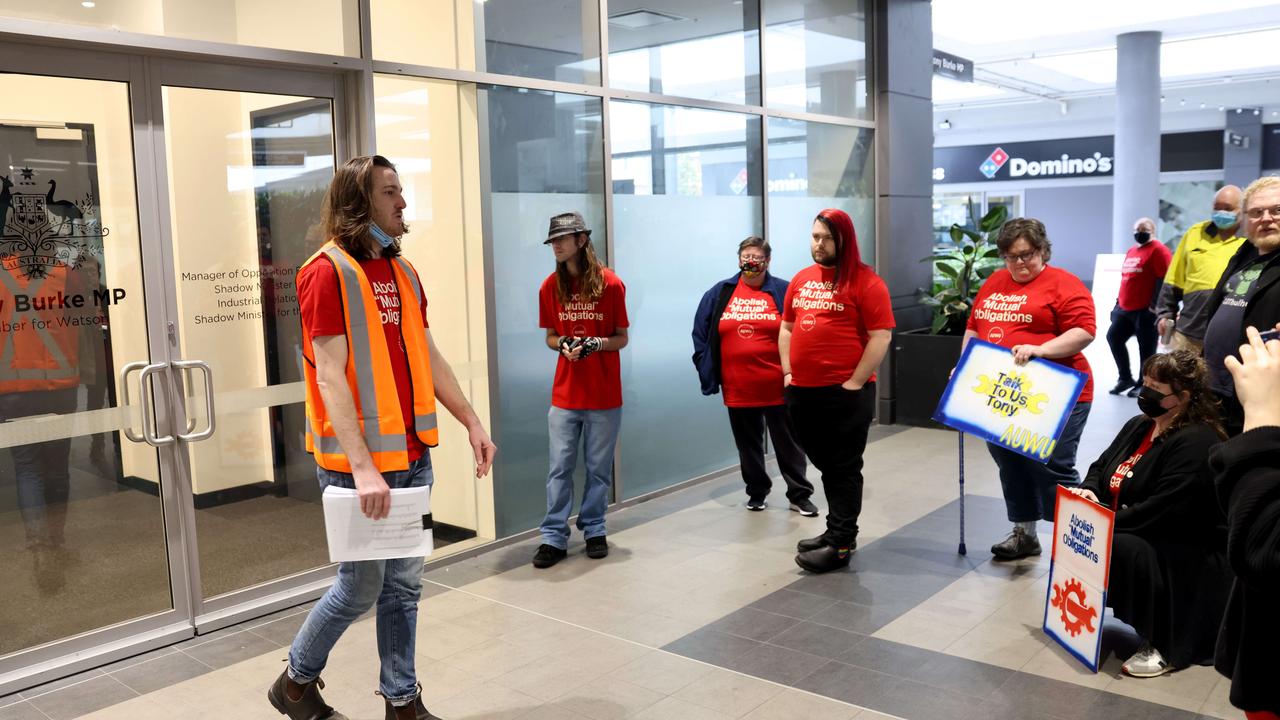 Protesters gathered outside a ministers office to oppose changes to Centrelink that include a new points-based payment system. Protesters gathered outside the office of Tony Burke on Friday to oppose upcoming changes to Centrelink. Representatives from the Australian Unemployed Workers’ Union (AUWU) intended to deliver a petition with reportedly over 30,000 signatures. Instead, they found … Read more An alleged paedophile has been charged to fit in the back of struggle a police car after being accused of propositioning a 14-year-old girl online. Cameras have captured the moment a middle-aged NSW man was arrested following a police sting to catch online predators. The 50-year-old struggled to climb into the back of the police … Read more Under a major change, up to $14b will be spent on helping small and medium businesses struggling with mounting costs to bounce back from Covid-19. The rules governing Commonwealth spending will be changed to double the opportunities for small and medium business from Friday. Under major changes to procurement rules, up to 20 percent of … Read more