Erin Molan has watched on as the parliament delivered a moving memorial to her father Jim, who died last month after a battle with cancer. On Monday, colleagues of the late Liberal senator and former Army major general gathered to pay tribute to the man they remembered as a “true patriot”. His family, including Erin, … Read more Liberal leader Peter Dutton has emerged as an unlikely ally of activist Sally Rugg in her workplace fight with Teal independent Monique Ryan suggesting the Victorian MP is a “prickly character.” Dr Ryan and her chief of staff will face off in the Federal Court on Friday during an urgent hearing before Justice Debra Mortimer. … Read more The Albanian government is being urged to scrap the upcoming Stage 3 tax cuts in favor of lifting the JobSeeker rate to push more Australians out of poverty. A pre-budget submission by Anglicare Australia argues the upcoming cuts, scheduled to kick in next year, would “erode much of Australia’s progressive taxation system”. “The parliament’s own … Read more 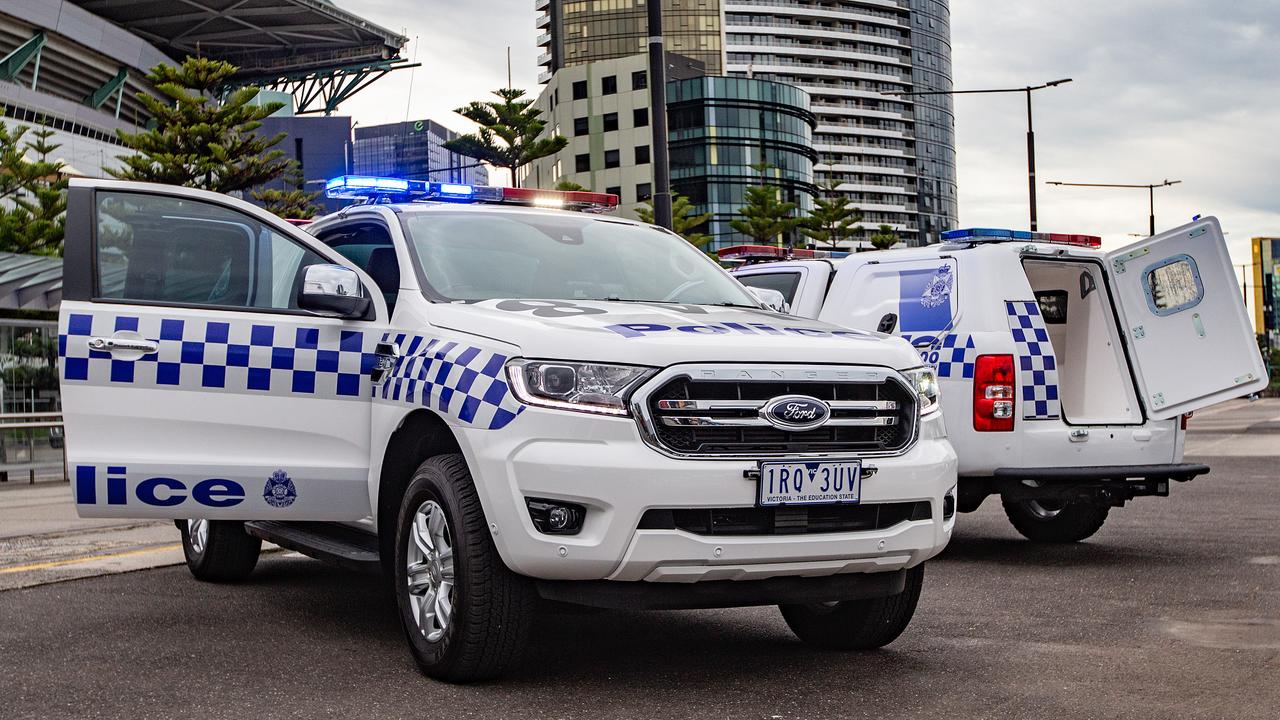 Police have arrested two men following a chase that ended with an allegedly stolen police car crashing into another vehicle. Officers were called to a home in Glengarry after in response to an aggravated burglary report at about 1:20pm on Friday. Two men are alleged to have broken into the Main Street residence while brandishing … Read more 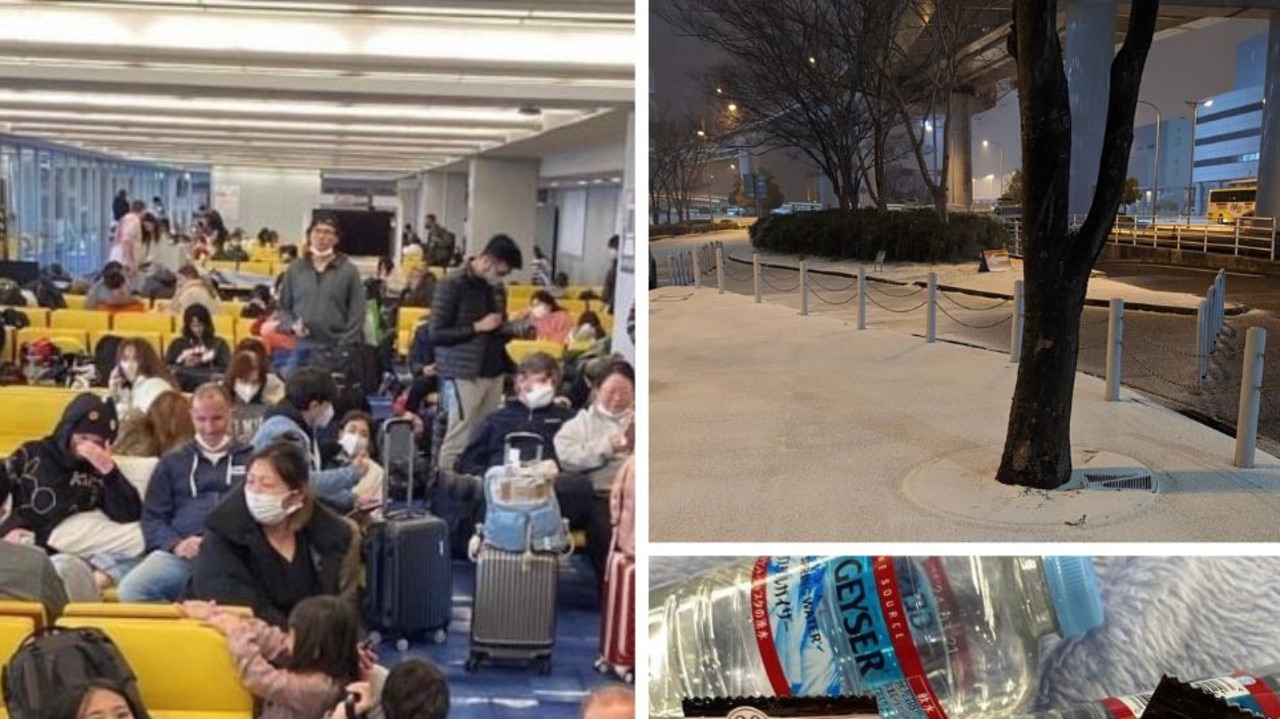 Jetstar passengers flying to Cairns were left stranded and confused overnight in a Japanese airport after a snowstorm grounded flights. At least 250 passengers were forced to set up camp at a gate in Kansai Airport in Osaka, Japan for 18 hours after the boarding time of their flight was pushed back repeatedly. Travelers said … Read more Jessica Watson faced plenty of challenges during her solo sail around the world at just 16 years old, however, she’s now embarking on a much more personal campaign. Ms Watson has shared her journey through the “horrendous” grief of losing her partner Cam Dale in late 2021 after his shock death at age 29 from … Read more Sydneysiders forked out about $2 billion in tolls last year and the reason for the eye-watering amount is being blamed on the volume of toll roads in the state. NSW boasts 13 toll roads, much higher than Queensland’s six and Victoria’s three. And while as a state residents are feeling the pinch more than anywhere … Read more Nearly two-thirds of Australians say that January 26 should be known as ‘Australia Day’ rather than ‘Invasion Day’, according to a new poll. The results of the Roy Morgan poll into attitudes toward what the date should be called have “virtually unchanged” from a year ago after only dropping by one percent. The SMS poll … Read more NSW residents have been warned that the illegal use of fireworks in the lead up to Australia Day could cost them more than $27,000 in the finals. Partygoers caught with fireworks without a license in the next two days will be liable for a fine or a one-year- stint in jail. “Most people behaved themselves … Read more The man accused of stabbing a beloved grandfather to death in Sydney’s south west has faced court. Jordan Safi, the step-grandson of Joe Ziri was charged with murder on Friday evening after he was arrested earlier in the week. Police allege the 91-year-old Mr Ziri was stabbed to death before his home was doused in … Read more