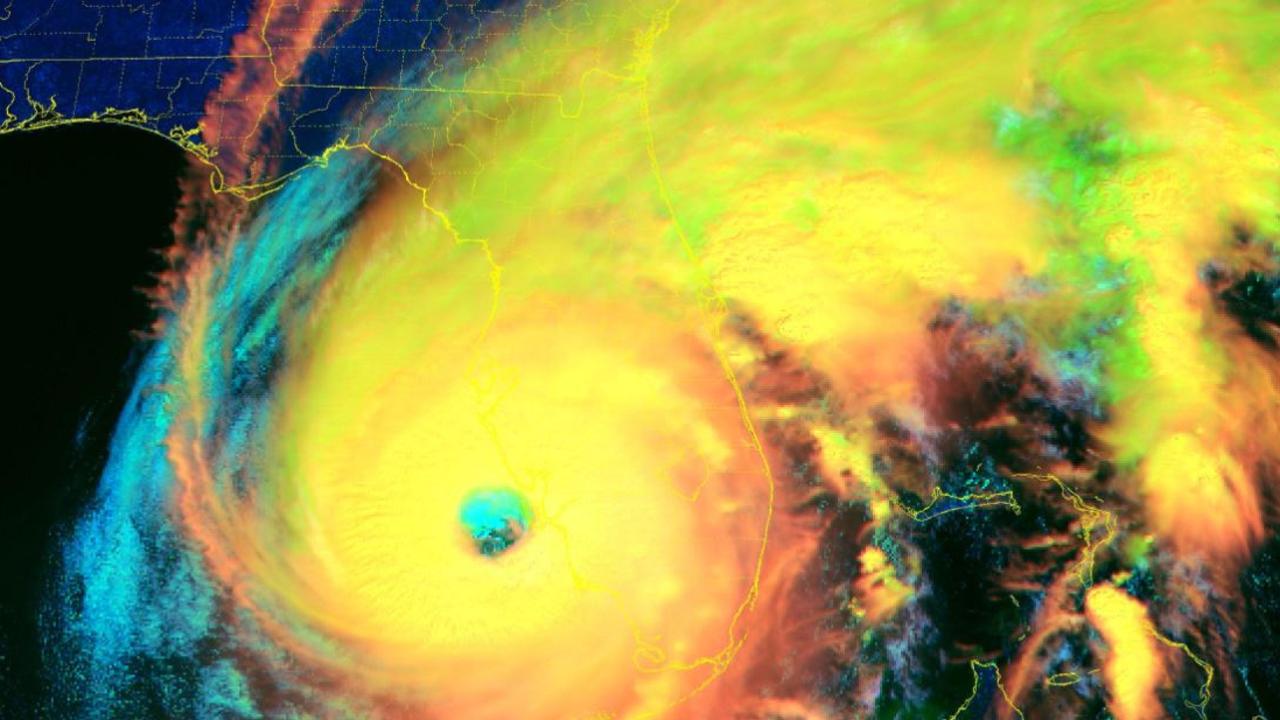 Images of a storm that could have a “catastrophic impact” on the south eastern United States have emerged – and it’s even bigger and more dangerous that meteorologists expected. There are warnings people “will not survive” the storm if they are caught by five meter high waves and winds of 250 km/h. “This is going … Read more 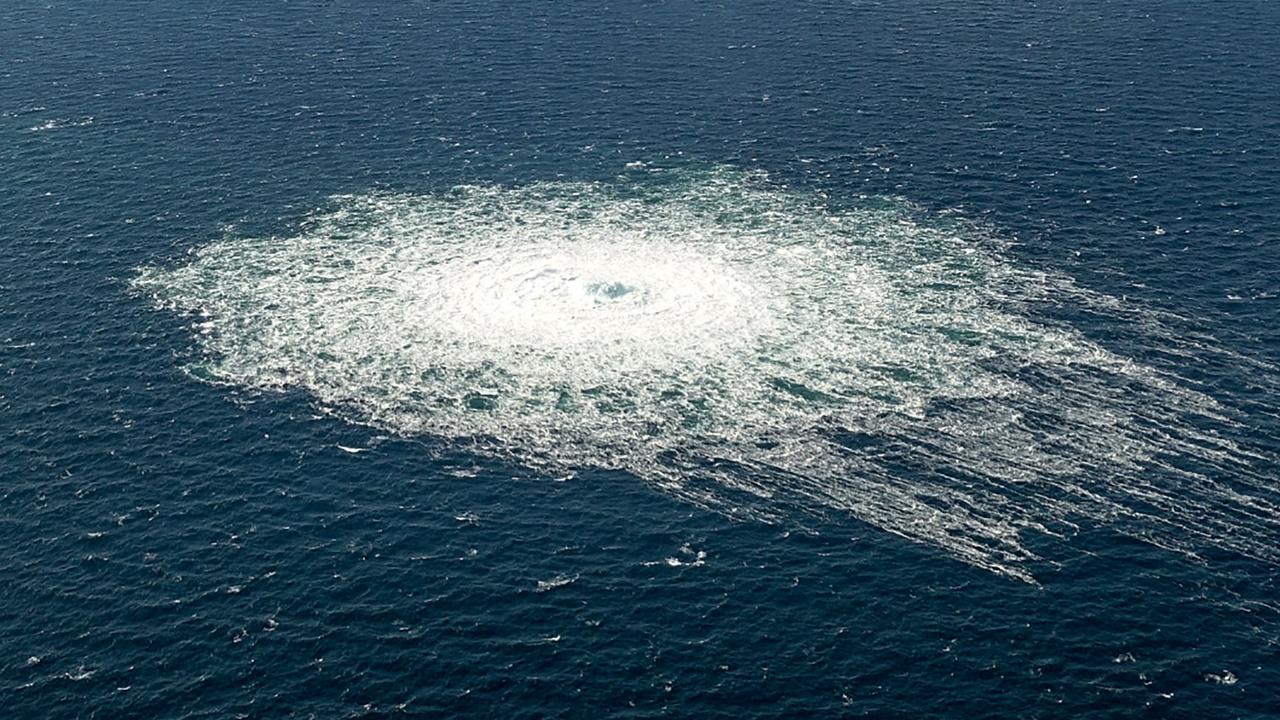 It could take up to two weeks before the unexplained gas leaks on the Nord Stream pipelines in the Baltic Sea can be inspected, the Danish defense minister said on Wednesday. Due to the pressure inside the pipes and the amount of gas leaking “the reality is that it can easily take one or two … Read more The central bank of the United Kingdom has announced a drastic intervention in an attempt to stabilize the country’s panicking financial markets and struggling currency. Last Friday the British government, led by the relatively new Prime Minister Liz Truss and Chancellor Kwasi Kwarteng, unveiled a “mini-budget” which included a $75 billion suite of tax cuts, … Read more 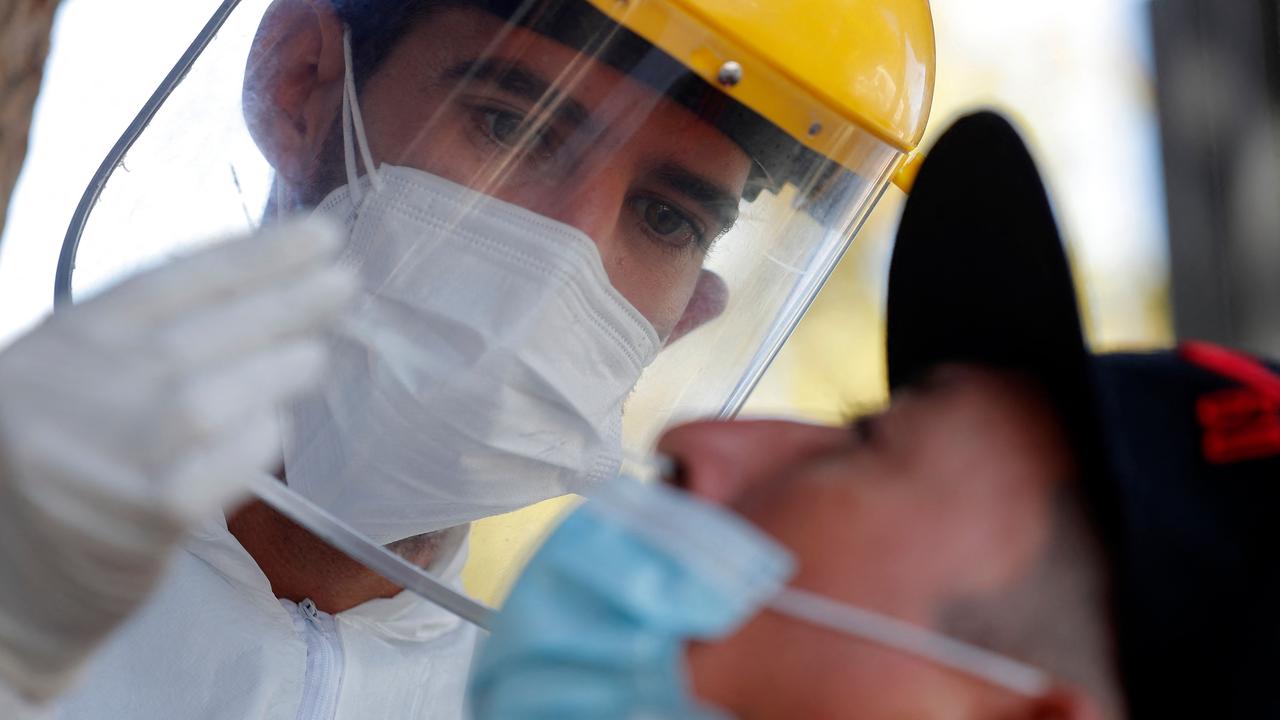 The dire toll of a horrible Covid-19 health side effect will negatively affect the economy for years to come, according to Australian Medical Association president Professor Steve Robson. Ongoing inconvenient and frustrating symptoms that for many Australians remain as present as ever following their initial Covid infection will continue to place strain on the country’s … Read more 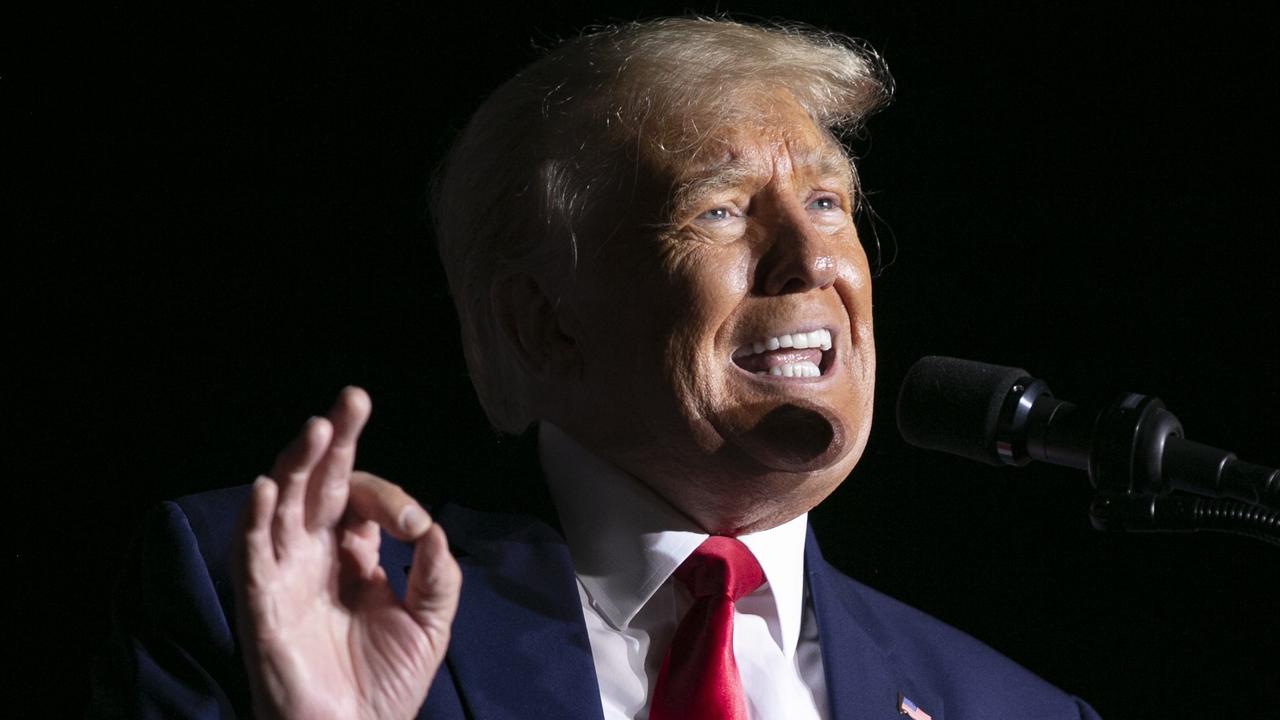 Donald Trump has rejoined the list of America’s richest people a year after dropping off, thanks to the surprising success of his widely mocked social media platform. The former US president, who faces a wave of legal problems including a recent $US250 million ($A388 million) civil fraud lawsuit in New York, saw his estimated net … Read more 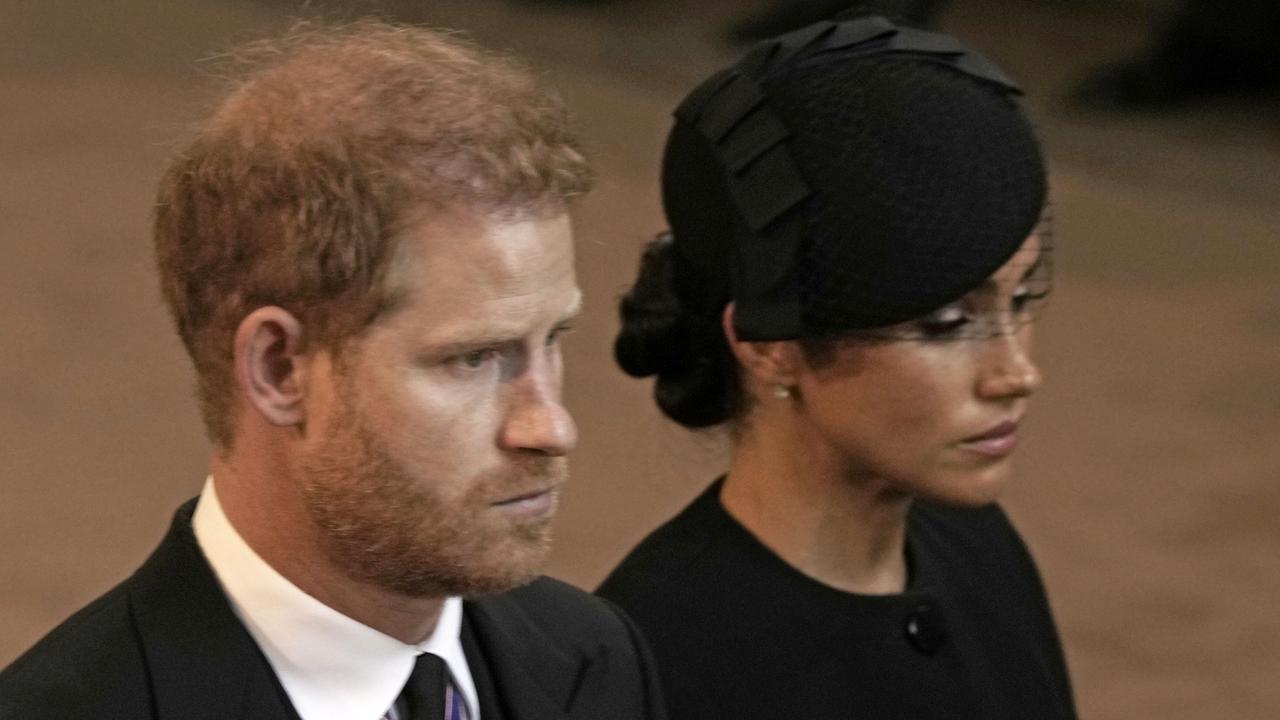 Meghan Markle and Prince Harry have been “demoted” to the bottom of the Royal Family’s website alongside Prince Andrew and minor royals. The pair are said to have previously sat about halfway down the official website, below senior royals and above minor members of the family, reports The Sun. However, the page has since been … Read more 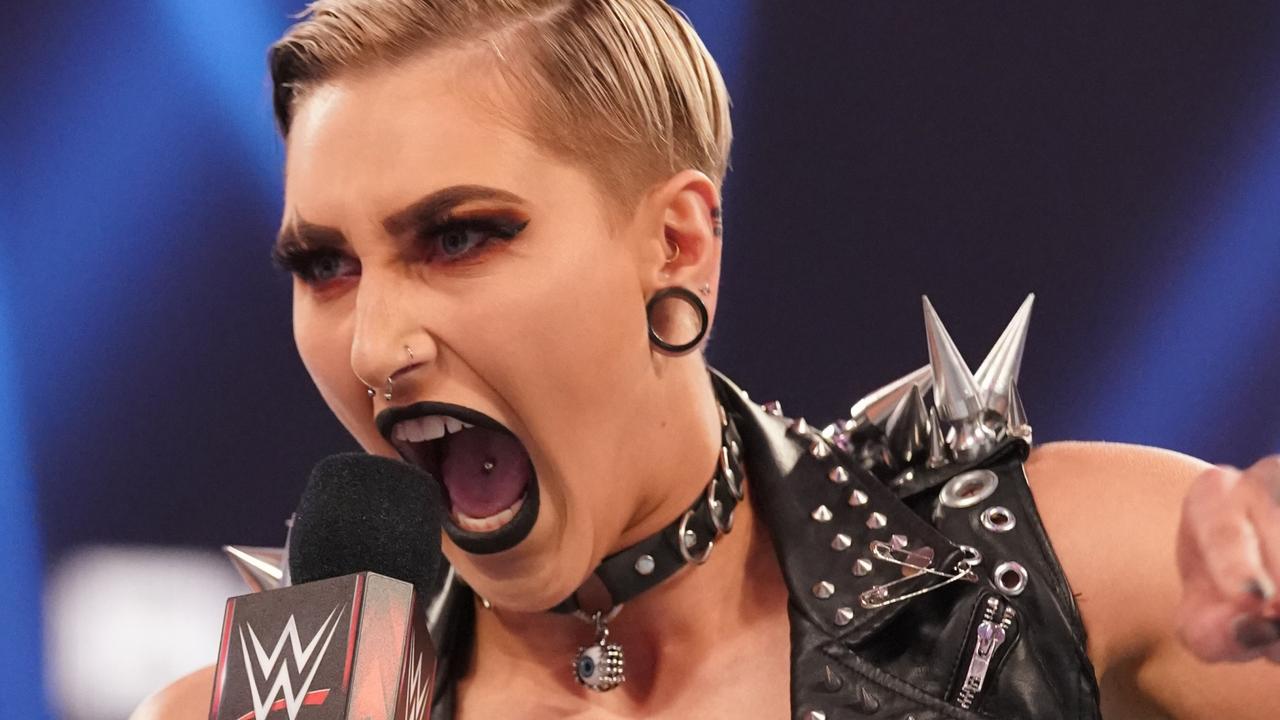 The Foxtel Group has announced a multi-year partnership with the smash hit WWE franchise which will see it become the exclusive home of its TV offerings in Australia. From January 2023, fans of the long-running wrestling show will only be able to tune in via Foxtel* platforms, including its streaming services, Binge and Kayo. The … Read more