Alessandro Michele will be stepping down as Gucci’s creative director, a position he held for more than eight years. Gucci and parent company Kering officially released a statement Wednesday to confirm Michele’s departure. The in-house design team of Gucci will reportedly be assigned the tasks usually allocated to the creative director until a new appointment … Read more 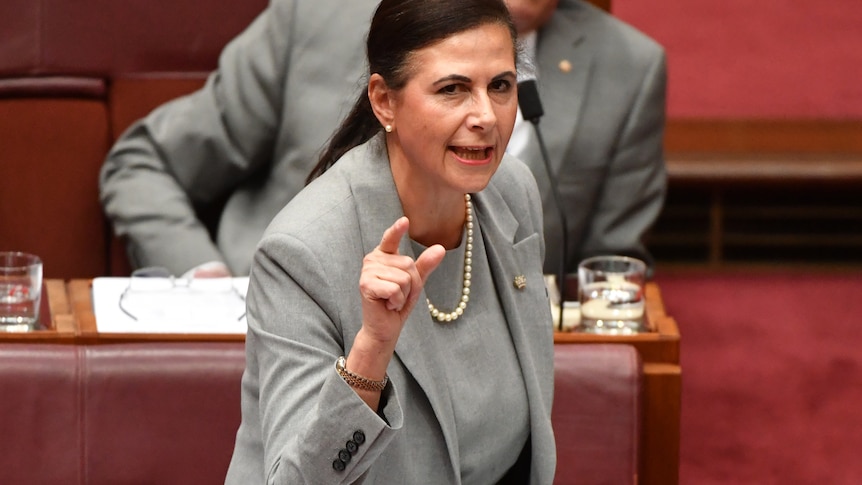 Outgoing Liberal Senator Concetta Fierravanti-Wells has taken aim at Prime Minister Scott Morrison, describing him as “an autocrat” and “a bully with no moral compass” who intends to be a man of faith. Key points: Senator Fierravanti-Wells will leave politics at the next federal election She has described her demotion in preselection as “dodgy” The … Read more