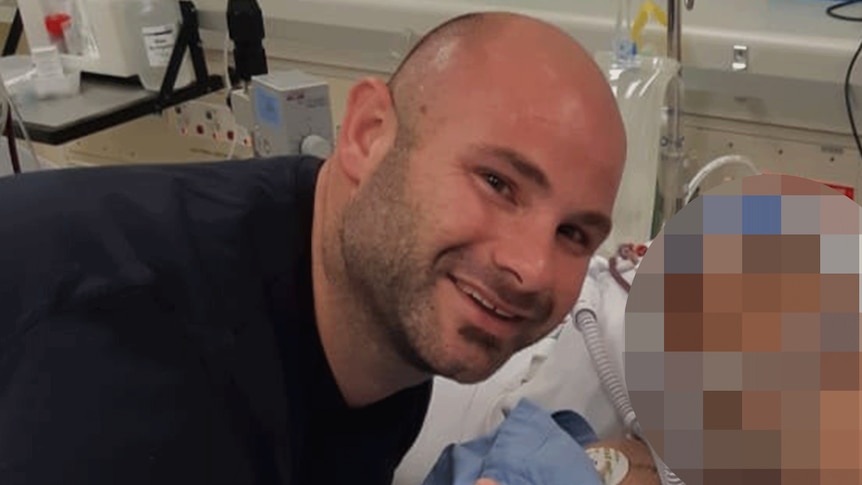 West Australian police have charged a 25-year-old man with murder over the death of Joe Versace in Gnangara last Thursday. Key points: Joe Versace was shot dead at a rural property in Perth’s north The shooting sparked a spate of raids around the city A 25-year-old will front court on murder charges today Joshua Colin … Read more 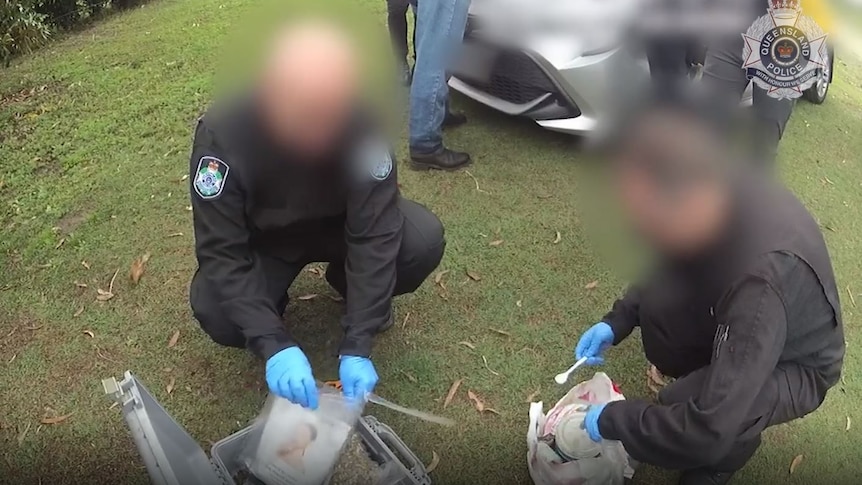 The president of an outlaw motorcycle gang and six others have been charged with more than 50 offenses following the search of a property south of Brisbane. Police executed a search warrant at a Holloway Road residence at Chambers Flat on Friday, allegedly finding several firearms, evidence of cannabis grow rooms and dismantled amphetamine laboratories. … Read more 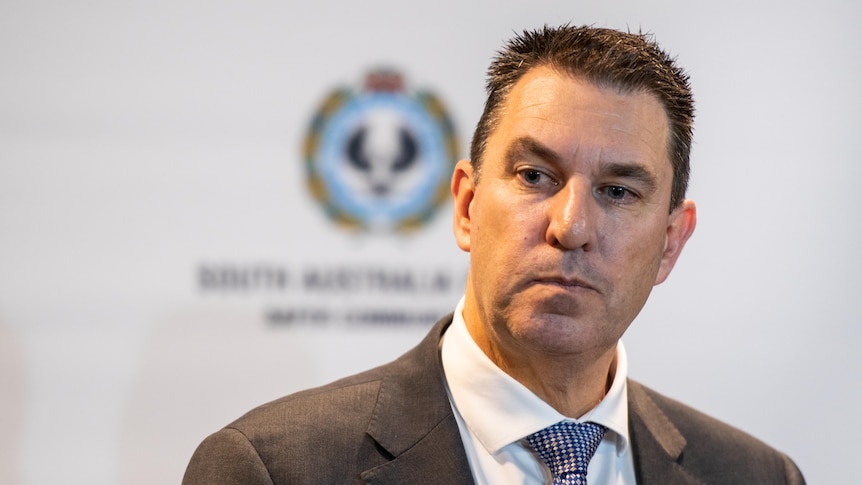 Six men police say we were senior Comanchero bikies have been arrested in Adelaide’s inner-north, in what police say will have a “distinct impact” on the gang’s activities. Key points: Six alleged members of the Comanchero gang were arrested at a park in Adelaide’s north last night SA law prohibits more than three outlaw motorcycle … Read more 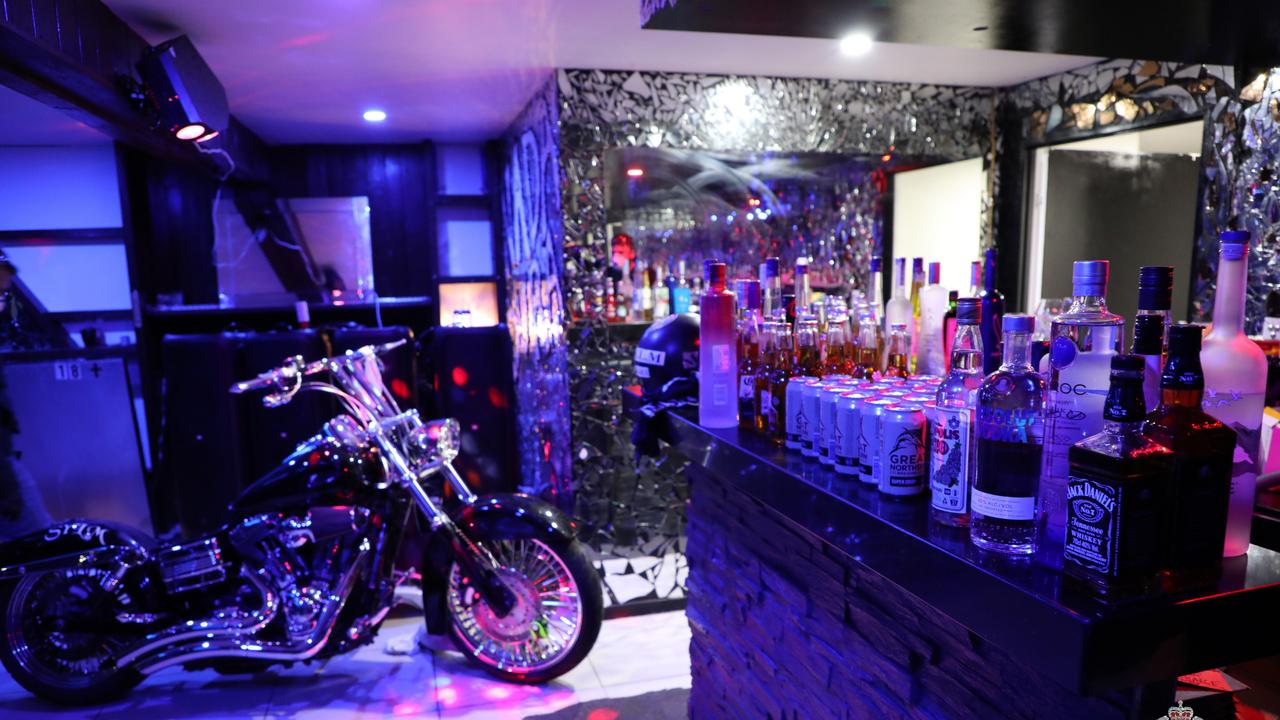 Bodycam footage has captured the moment police smashed an alleged clandestine laboratory and Mongols bar in a major crime operation spanning across two states. Operation Viking, which began 6am last Monday, resulted in more than $150,000 cash, seven firearms and a raft of prohibited drugs like methylamphetamine, cocaine and marijuana allegedly being seized across northern … Read more 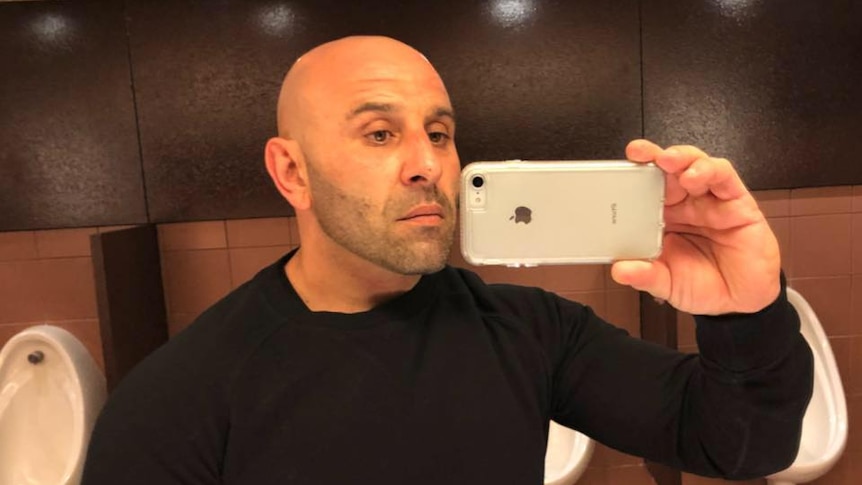 An Adelaide underworld figure has been jailed for at least 18 months for threatening to shoot a man with a fake firearm in the driveway of their southern suburbs home in 2019. Key points: Mathew Kokotis pointed a replica pistol at his former girlfriend’s new partner outside the couple’s home in 2019 He has been … Read more 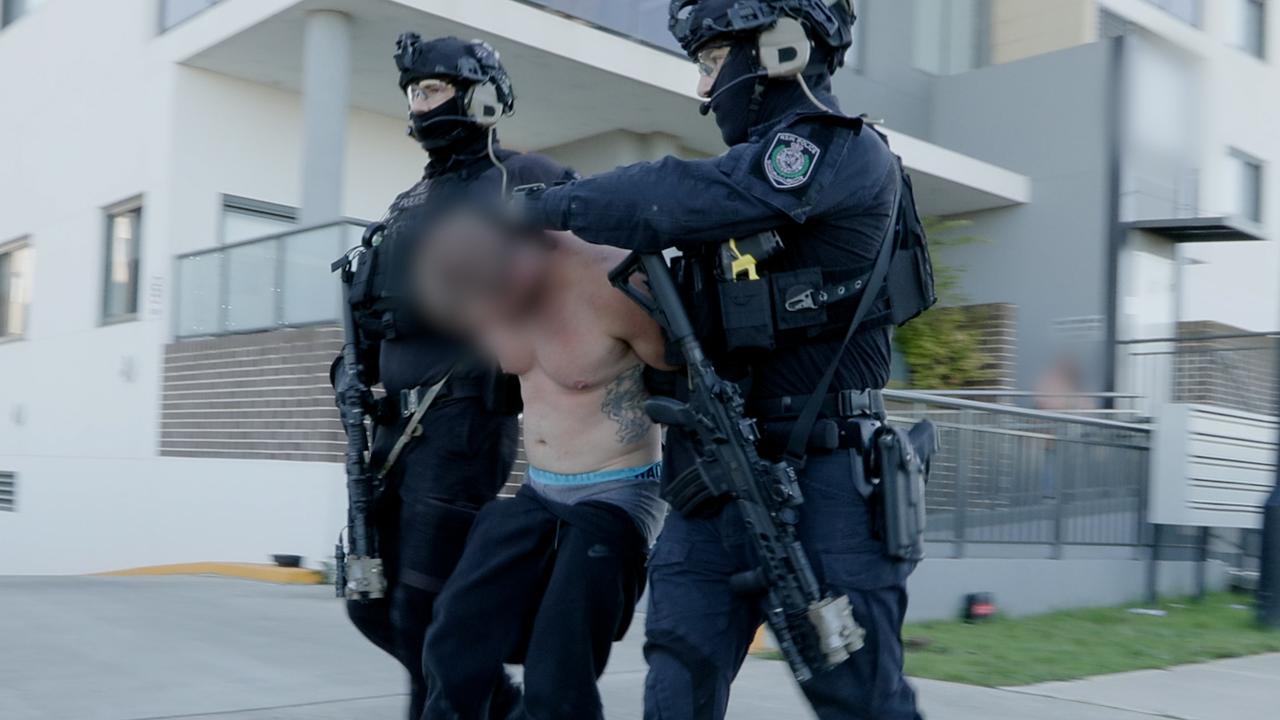 Cameras have captured the moment police swooped on properties and made several arrests in an attempt to smash violent organized crime groups. Police arrested seven people and seized three firearms in early morning raids across Sydney and surrounds on Tuesday, amid a broader crackdown on criminal groups. The raids were part of Taskforce Erebus which … Read more