Collingwood star Jordan De Goey has been slammed for his decision to knock back Collingwood’s five-year deal. The Magpies star’s contract circus took an extraordinary twist on Monday with reports he had rejected the club’s $4 million offer. Watch every match of the AFLW Season LIVE on Kayo. New to Kayo? Start your free trial … Read more Viliame Kikau is free to play in next week’s grand final after he received a fine for his grade one shoulder charge on Campbell Graham, but there is a slight concern with the Panthers back-rower sporting a brace on his left hand after the game. Kikau said he was fine after the preliminary final and … Read more 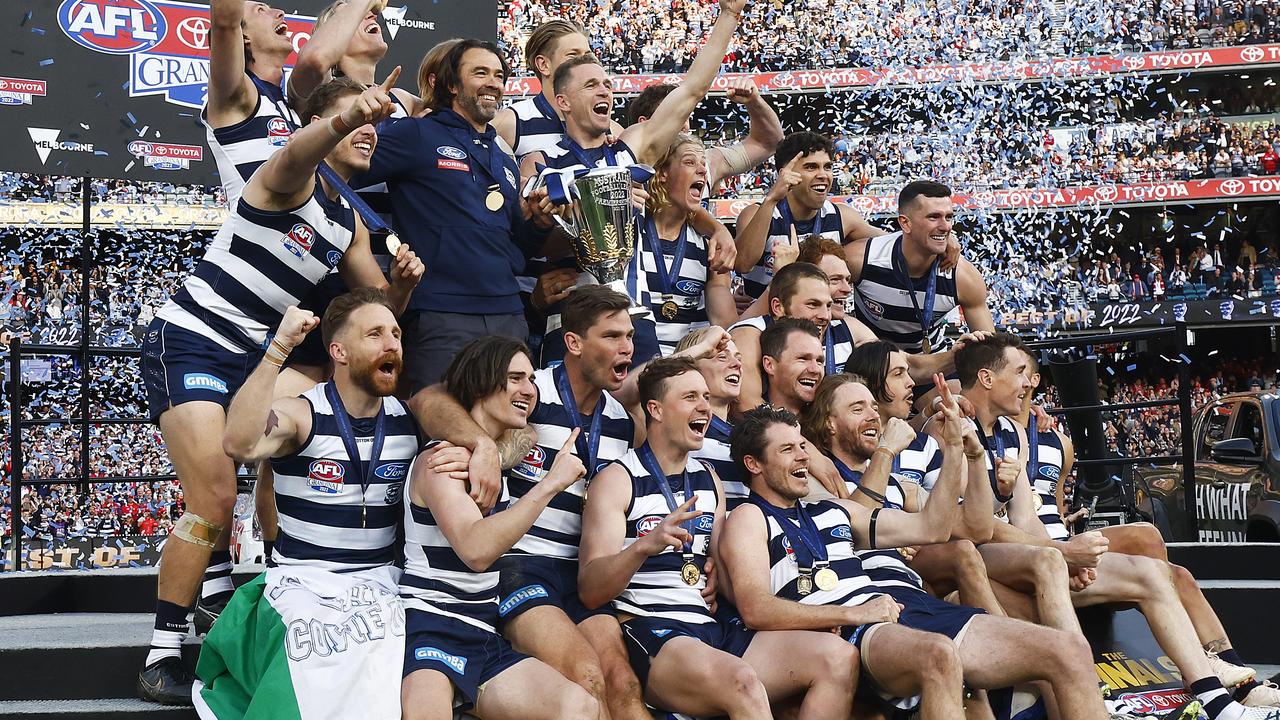 Parramatta Eels halfback Mitchell Moses made the ultimate sacrifice for his teammates, electing to miss the birth of his first child to line up in Friday’s preliminary final against the North Queensland Cowboys in Townsville. The 28-year-old put the team first with a grand final spot on the line and his decision paid off, with … Read more The Sydney Swans are reportedly set to swing the ax in heartbreaking fashion for one young star before the Grand Final. Former number four draft pick Logan McDonald is reportedly set to miss out on a spot in the side when the team is officially announced. Watch every match prior to the AFL grand final … Read more 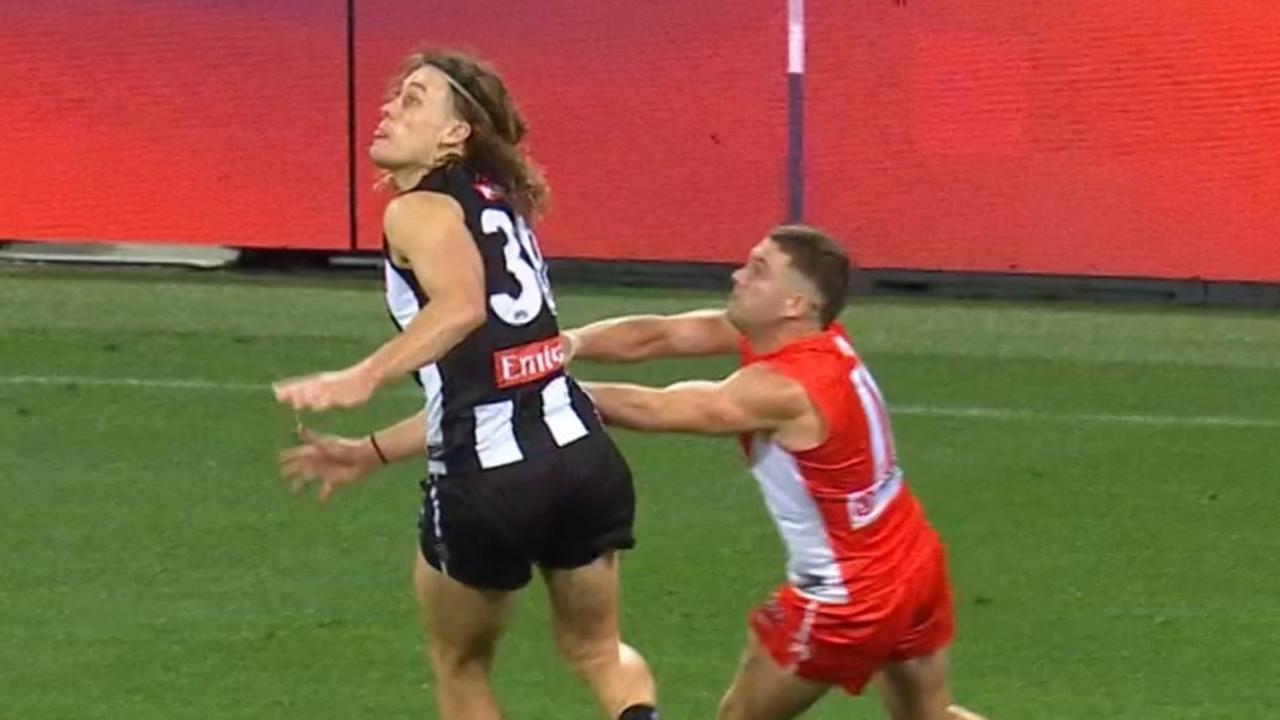 Was it the call that robbed Collingwood of a spot in the AFL Grand Final? Magpies fans are up in arms after Tom Papley was awarded a contentious free kick that proved the difference in Sydney’s thrilling one-point win in the preliminary final at the SCG on Saturday. The Swans had led by 36 points … Read more 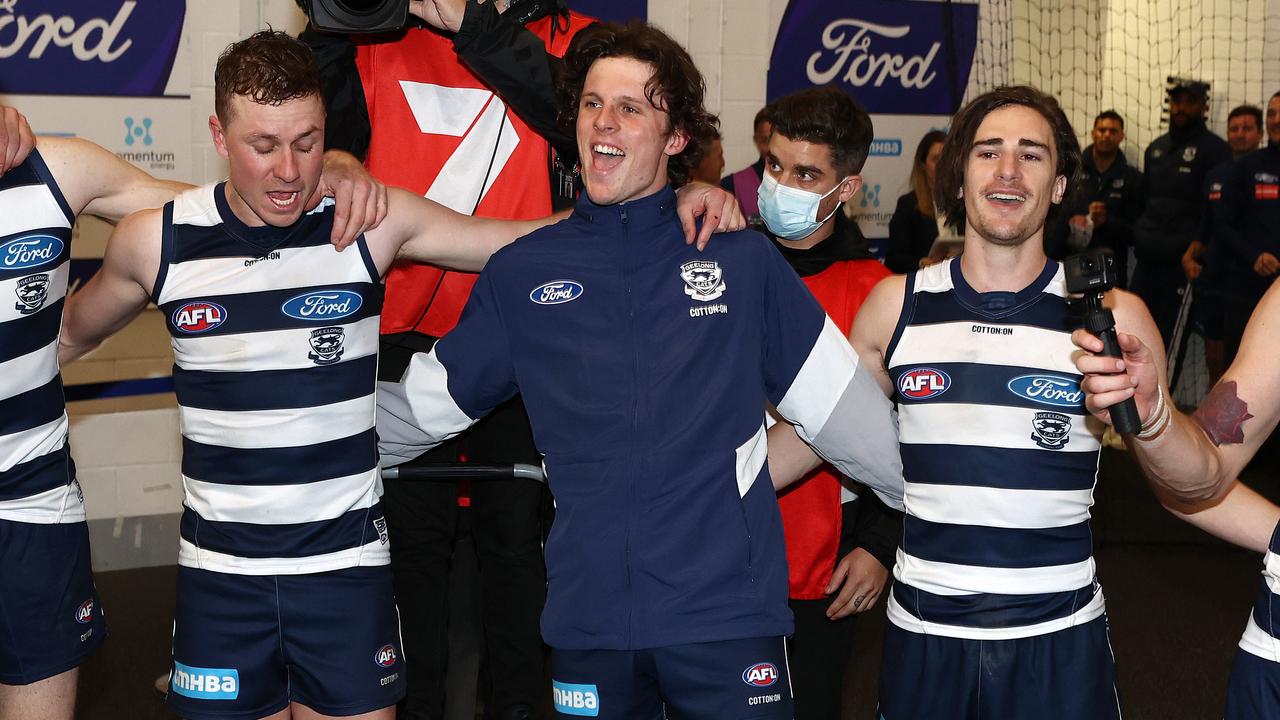 Geelong may not know until mid-week whether in-form midfielder Max Holmes will be part of the club’s bid to win a first premiership in 11 years. Holmes sub night scans on his right hambed Saturday after being out of the previous night’s dominant preliminary final Brisbane. He emotionally pounded the MCG turf on the sidelines … Read more The Eels are through to their first preliminary final since 2009 but it’s a case of out of the frying pan and into the fire as they prepare for a stinking hot night in Townsville. Conditions were pretty warm in Sydney on Friday ahead of the game against Canberra but it’s nothing compared to what … Read more 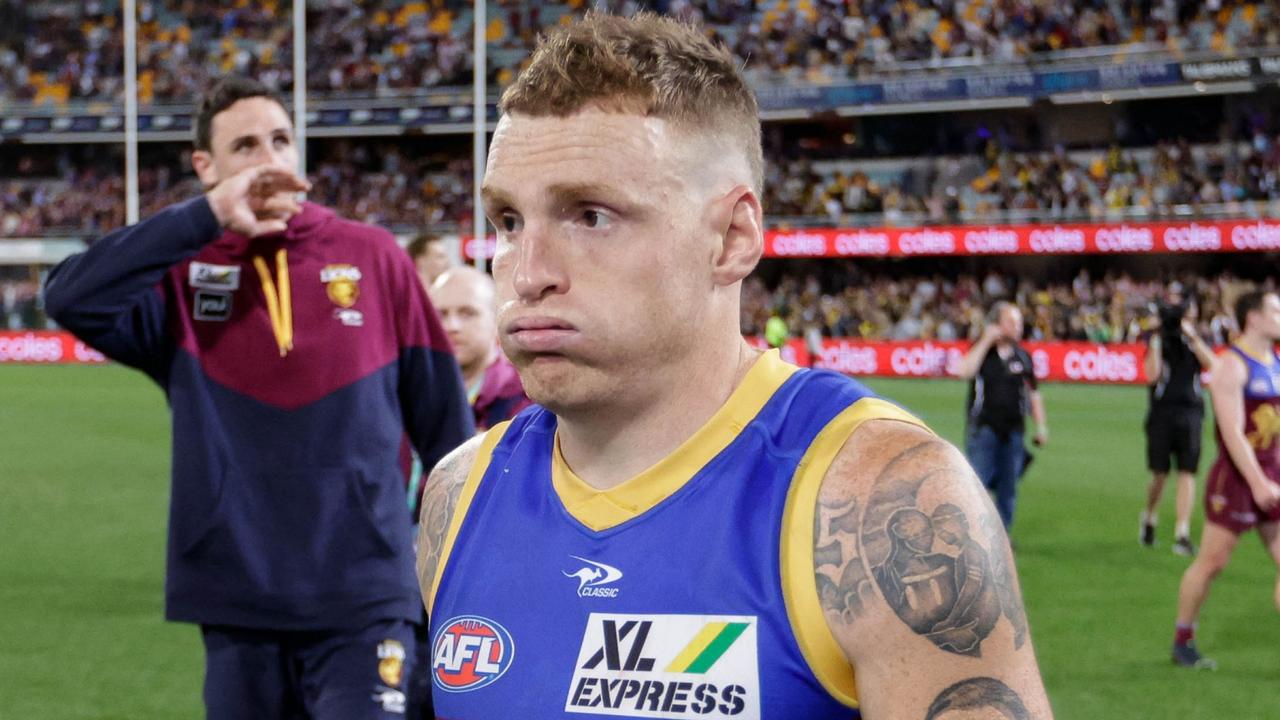 Brisbane Lions veteran Mitch Robinson was left “devastated” after not being permitted to personally announce that the 2022 season would be his last at the club in front of home fans at the Gabba. The 33-year-old featured in Brisbane’s thrilling two-point victory over the Richmond Tigers in week one of the AFL finals, but did … Read more