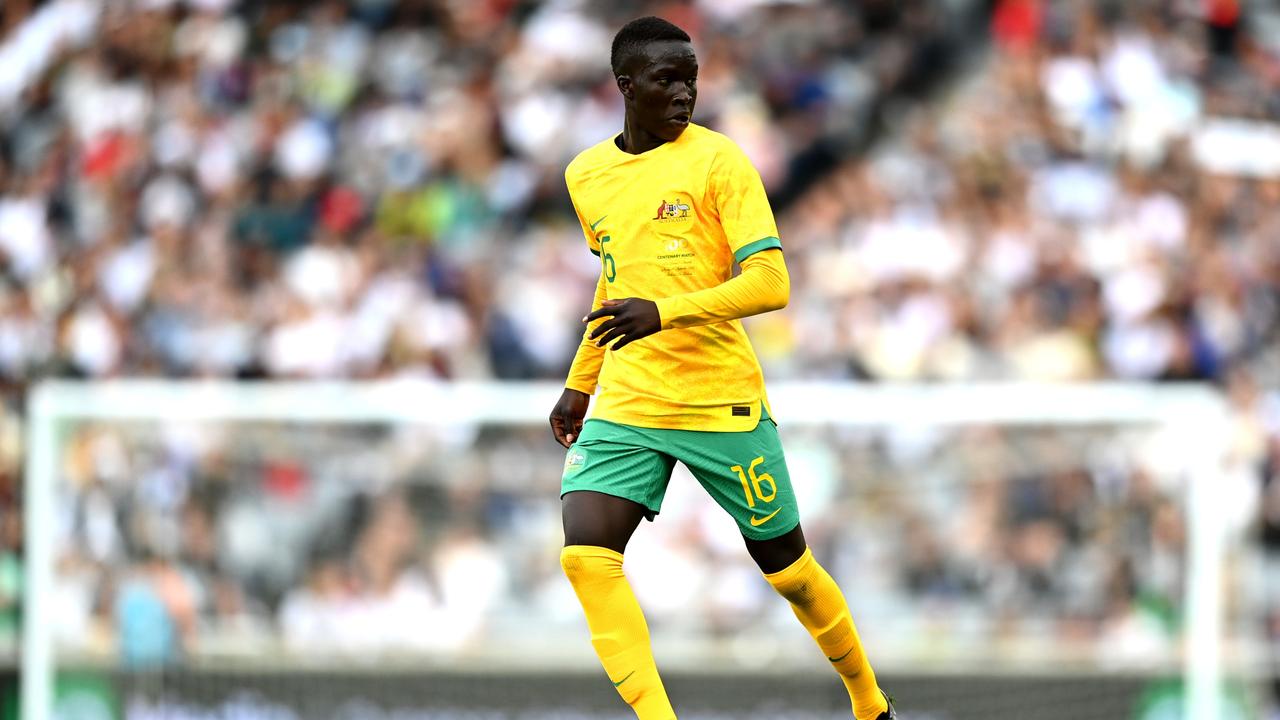 Emerging Socceroos star Garang Kuol is on the verge of finalizing a deal with English Premier League side Newcastle after making his international debut last weekend. According to multiple reports in the UK, the 18-year-old, who became the youngest player to debut for the Socceroos since Harry Kewell, was in England completing a medical test … Read more

Gareth Southgate hopes England will feel the benefit of being put under intense pressure in recent days at the World Cup after fighting back from 2-0 down to salvage a 3-3 draw against Germany on Monday. The Three Lions had already been relegated from the top tier of the Nations League and will head to … Read more The Dutchwoman won the 164.3km race at the UCI Road World Championships on Saturday despite riding with a fractured elbow throughout; she suffered the injury on Wednesday during the mixed relay Last Updated: 9/24/22 12:36pm Annemiek van Vleuten races past the finish line to win the elite women’s road race Annemiek van Vleuten won the … Read more

Selecting the right airline can make the difference between a great trip and a disaster. This year and for the seventh time since 1999, Qatar Airways was named this year’s best airline by Skytrax review site. The Qatari airlines topped the site’s 2022 World’s Best Airlines to fly based on the survey of 14 million … Read more

Kylian Mbappe starred as world champions France shrugged off injuries and off-field problems to beat Austria on Thursday, while the Netherlands won in Poland to close in on a place in next year’s UEFA Nations League finals. France’s build-up to their defense of the World Cup in Qatar in November and December has been marred … Read more Awer Mabil came to the party with a sizzling strike to ensure the Socceroos’ 100-year celebrations didn’t fall completely flat at Suncorp Stadium on Thursday night. Mabil scored in a Socceroos jersey for the first team on Australian soil to secure the hosts a 1-0 win over New Zealand. His 32nd-minute long-distance shot was the … Read more 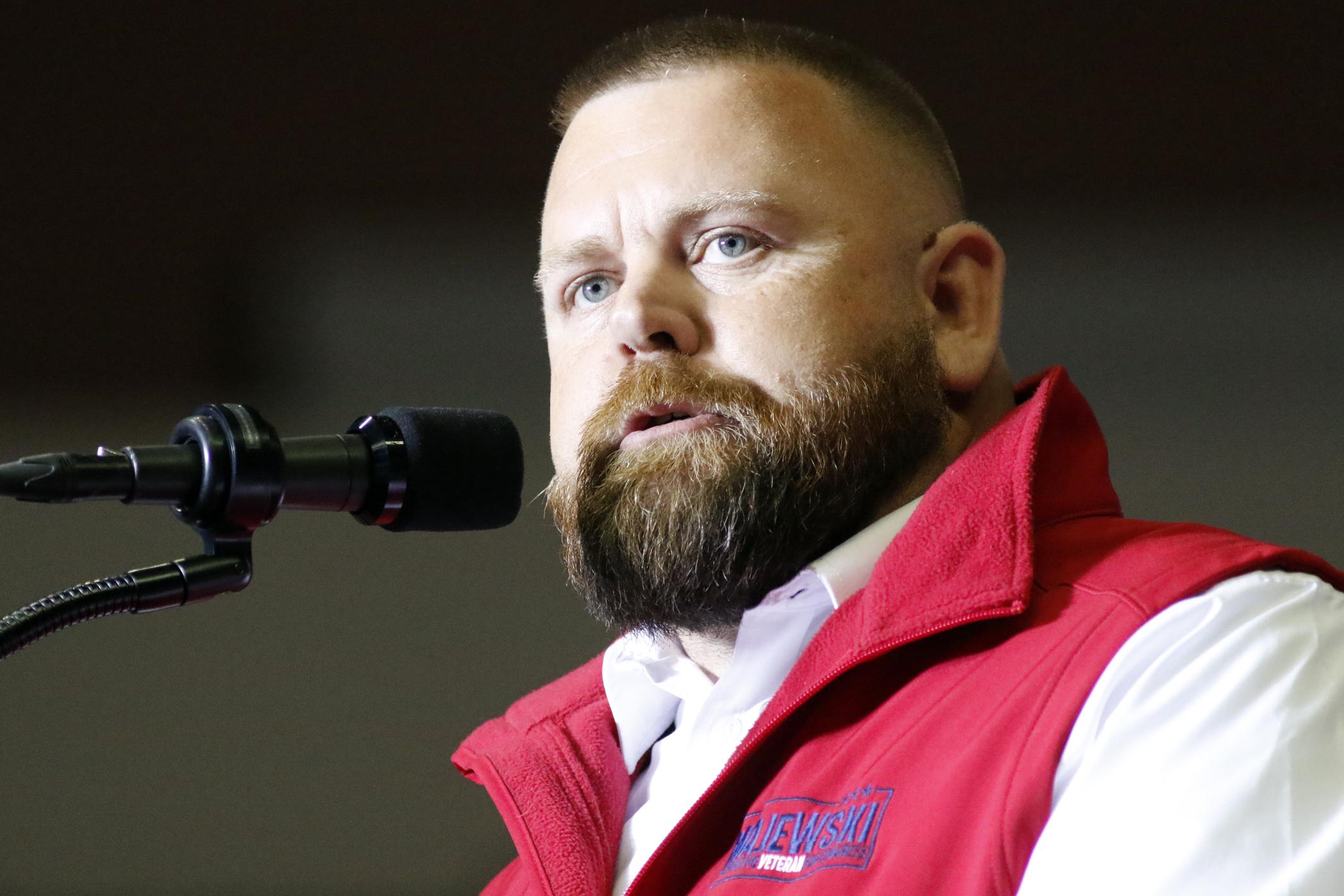 WASHINGTON (AP) — Campaigning for a northwestern Ohio congressional seat, Republican J.R. Majewski presents himself as an Air Force combat veteran who deployed to Afghanistan after the 9/11 terrorist attacks, once describing “tough” conditions including a lack of running water that forced him to go more than 40 days without a shower. Military documents obtained … Read more The Socceroos will welcome back Tom Rogic with “open arms” should the star playmaker demand World Cup selection with his performances for new club West Bromwich Albion. Rogic last week joined the English Championship outfit after a five-month hiatus from football following his decision in May to leave Scottish champions Celtic. He was due to … Read more Mitch Langerak has come out of international retirement to challenge Socceroos skipper Mat Ryan for Australia’s goalkeeper spot. The Japan-based former Melbourne Victory custodian announced in May last year that he was hanging up his international gloves due to his reluctance to spend extended periods away from his family when Covid-19 was rife. However, following … Read more

Sergino Dest is on the movephoto: Getty Images The biggest hammer never dropped during transfer deadline day for the United States men’s national team fans. Christian Pulisic still wears Chelsea blue, which will prove to be a blessing in disguise or what plummets the USA’s chances until the deep run at this year’s World Cup. … Read more