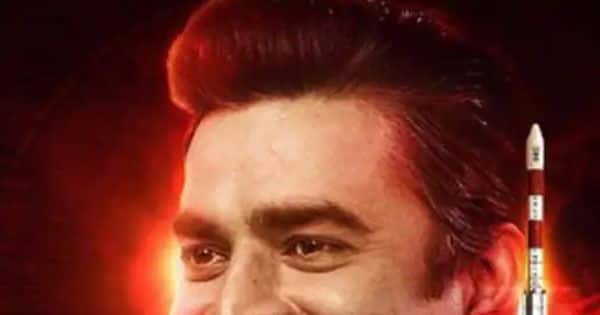 R Madhavan’s Rocketry: The Nambi Effect is getting a lot of praise on social media. Shah Rukh Khan made a comeback on screen as a journalist who traces the story of Nambi Narayanan. The movie is about the former scientist and aerospace engineer from ISRPO who was charged with espionage and later given a clean … Read more 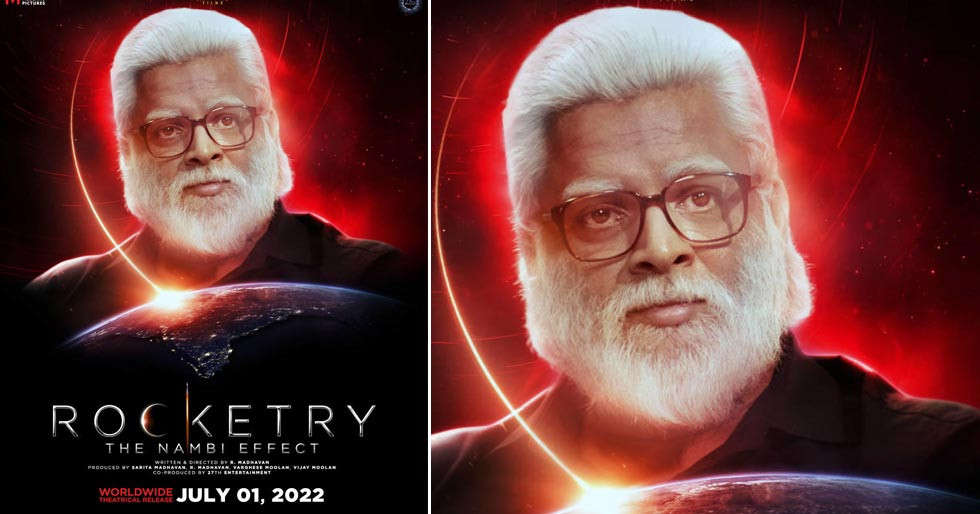 critic’s rating: 4.0/5 Rocketry: The Nambi Effect is based on the life of famous Indian aerospace scientist Nambiar Narayanan. He was instrumental in developing the Vikas engine that was used for the first PSLV that India launched. As a senior official at the Indian Space Research Organization (ISRO), he was … Read more 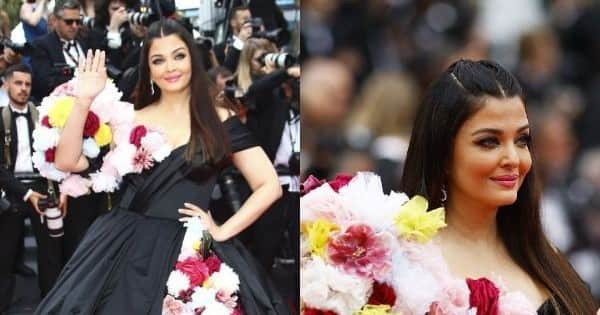 Bollywood actress Aishwarya Rai Bachchan made her red carpet debut at the 75th Cannes Film Festival 2022. The diva walked down the red carpet for Tom Cruise-starrer Top Gun: Maverick in the beautiful long black gown. The pictures and videos from the red carpet are all over social media and fans are going gaga over … Read more 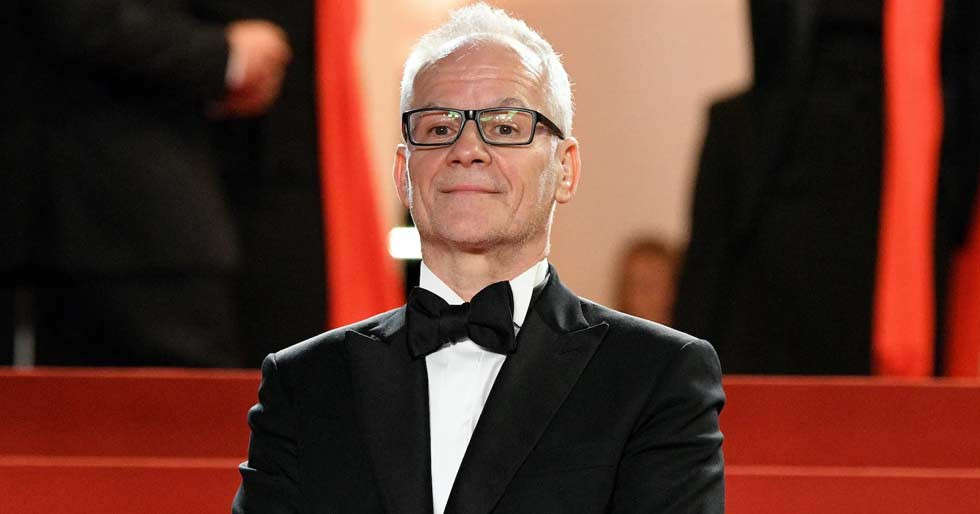 The Cannes Film Festival kicks off its 75th edition today. Celebrities from all over the globe head to the French Riviera as the prestigious event begins. The 12-day event will witness some of the biggest moments in fashion and cinema. It has also been announced that India will be the Country of Honor at the … Read more