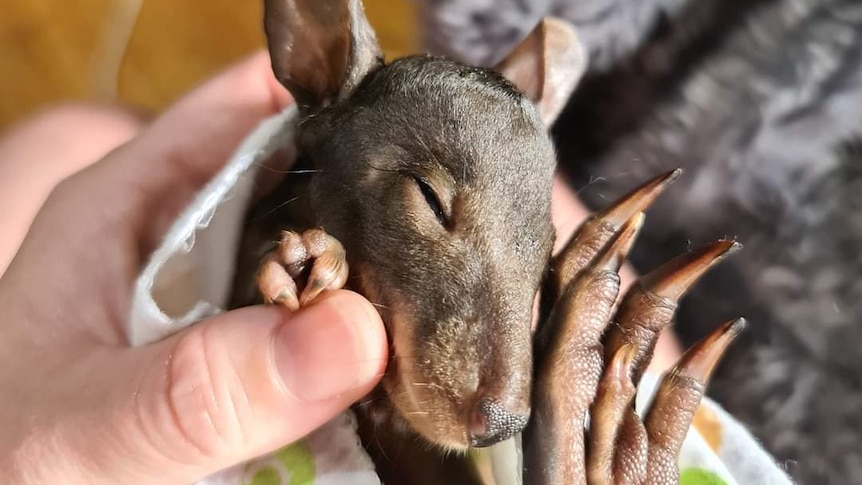 Buddy the baby pademelon was emaciated, starving and his organs were shutting down when wildlife carer Jill* was contacted for help. Key points: Animal rescue experts say well-meaning people can harm wildlife due to a lack of knowledge Experienced carers say to help orphaned animals, the “best thing to do is hand them over” to … Read more The blood-red lines on the map of Tasmania, along every road, tell the story. Key points: It has been estimated on average around 32 animals die every hour on Tasmania’s roads — a rate faster than a death every two minutes Almost 60,000 reports of roadkill were sent via a smartphone app, over a three-year … Read more