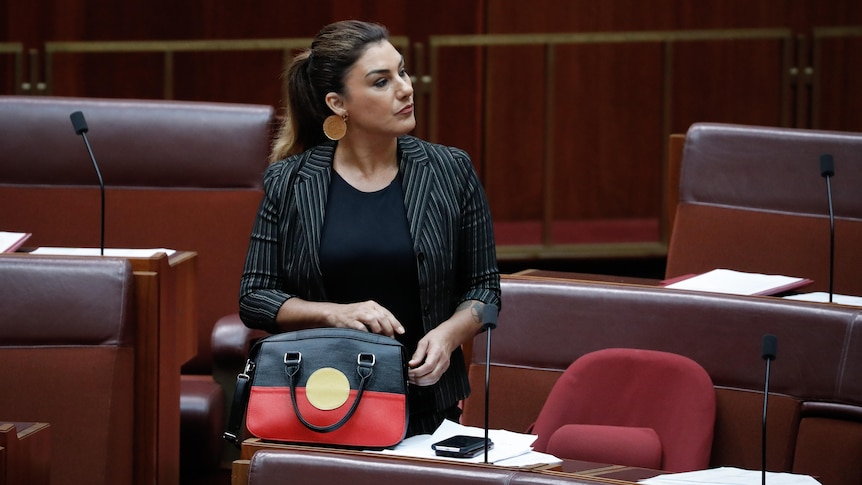 A Twitter employee raised concerns about the company’s FTC compliance under new owner Elon Musk, an internal letter shared Thursday show. Since taking over the social media site, Tesla CEO Musk has initiated a number of changes, including firing nearly half of its staff before asking some to return, introducing changes to the verification process, … Read more 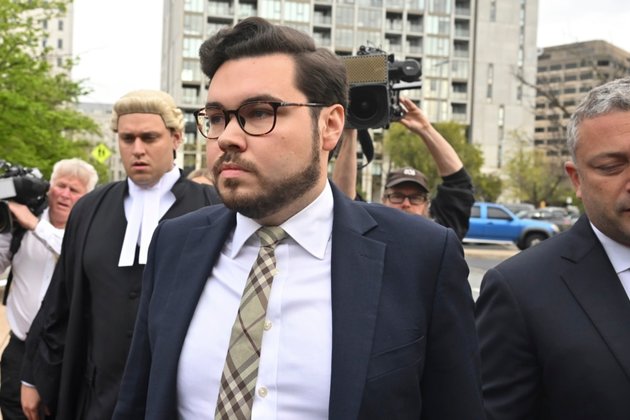 A former Australian government staffer went on trial Tuesday for the alleged rape of a former co-worker in Parliament House. Bruce Lehrmann has been charged with sexual intercourse without consent stemming from an accusation by Brittany Higgins that he raped her in the office of then-Defense Minster Linda Reynolds in March 2019. The trial is … Read more

Another former staffer of John Barilaro has given evidence to the parliamentary inquiry into the former deputy premier’s appointment to a plum New York job. Key points: Mr Barilaro’s former staffer said he was instructed to inquire about the commissioner role hiring arrangements He described his former boss as “an interesting character … keen and … Read more