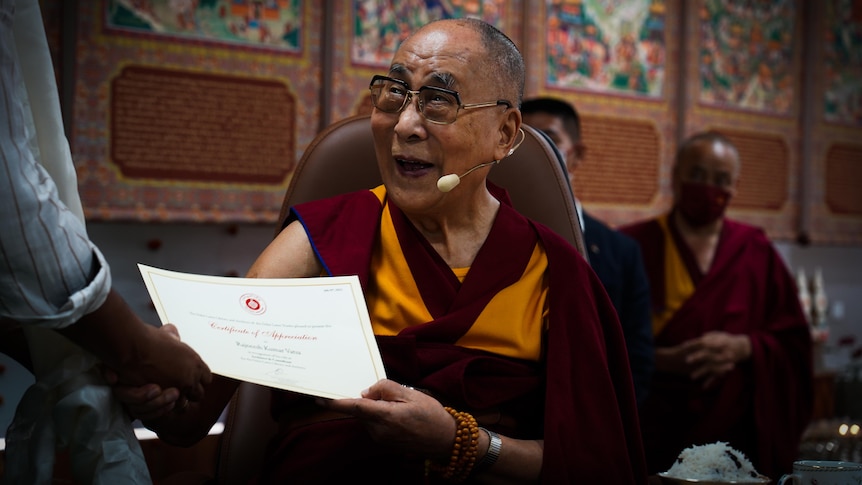 More than 87 years after he was born into this life, the question of who will replace the 14th Dalai Lama is more urgent than ever.(Wikimedia Commons: Unknown author, public domain) Death. It is unpredictable yet inevitable. Even if you are a great runner, you cannot escape it. You cannot stop it with wealth, recitation … Read more

James Cromwell, Oscar-nominated actor and animal rights activist, superglued himself to a counter at a New York City Starbucks on Tuesday in protest against the company’s surcharge on vegan milks. The protest was organized by People for the Ethical Treatment of Animals (PETA), of which Cromwell, 82, serves as an honorary director. PETA livestreamed the … Read more