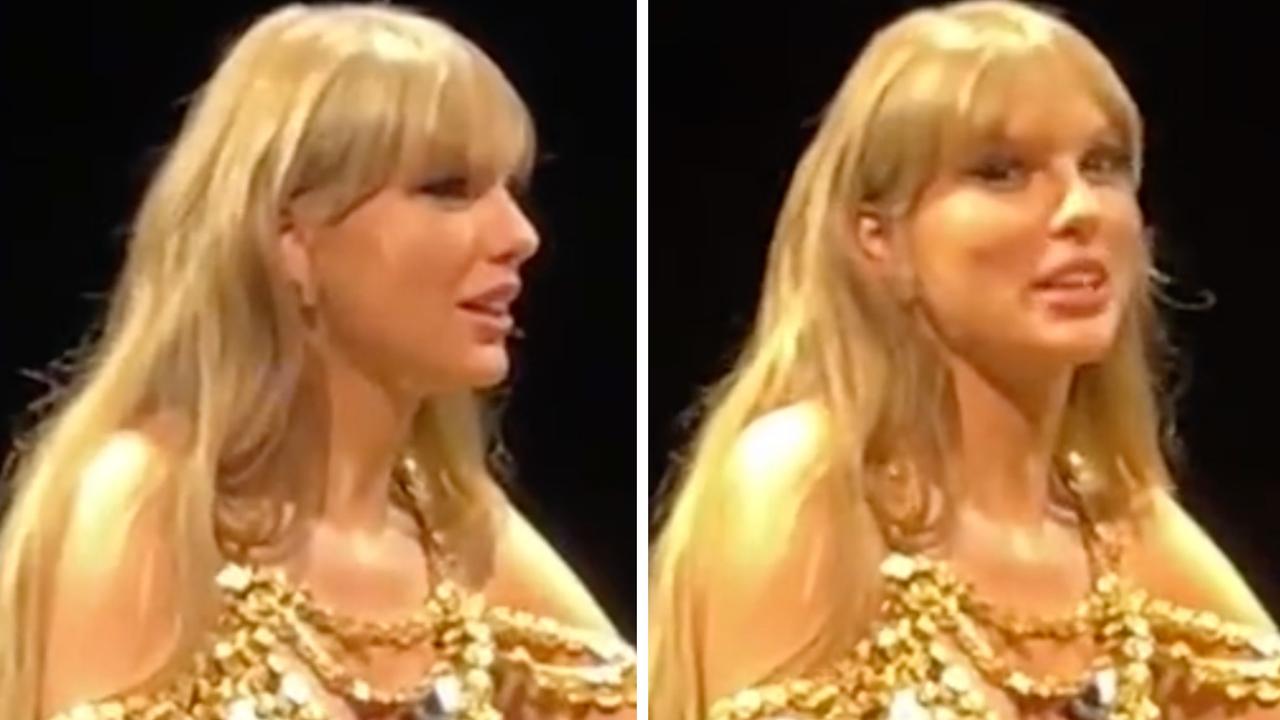 You don’t even have to be a Taylor Swift fan to know about her famous “scarf” lyric.

The 32-year-old US pop star re-released one of her most beloved hits, All Too Wellin November last year, gifting fans with a 10-minute version of the heartbreak anthem long rumored to be about her short-lived romance with US actor Jake Gyllenhaal in 2010.

One particular line in the song has since become a viral anecdote, in which Swift sings: I left my scarf there at your sister’s house / And you’ve still got it in your drawer even now.

Gyllenhaal’s sister, US actress Maggie Gyllenhaal, has even been asked about the accessory in various interviews, pleading ignorance to the scarf’s whereabouts.

Now, speaking about the short film she directed for the track at the Toronto International Film Festival, Swift has revealed the scarf was not so much a physical reference, but a “metaphor”.

“Basically, the scarf is a metaphor. And we turned it red [in the video] because red is a very important color in this album, which is called Red.

Things then got a little awkward as Swift attempted to elaborate.

“And I think when I say it’s a metaphor … I’m just gonna stop,” Swift concluded.

Her hesitation to explore the topic further triggered a fan theory that the scarf is actually a symbol of Swift’s virginity.

At the time the high-profile pair dated, tabloids ran wild with a rumor Swift lost her virginity to Gyllenhaal, who reportedly broke things off with the singer around her 21st birthday after three months of dating.

Other lyrics in the song that reference the scarf include: But you keep my old scarf from that very first week / Because it reminds you of innocence and it smells like me.

And it’s safe to say the diehard Swift fandom, affectionately dubbed ‘Swifties’, are losing their minds over the loose confession:

Swift is now in a long-term relationship with British actor, Joe Alwyn.

There have been rumors for the past year the pair have secretly wed though it is yet to be confirmed.

At the MTV Video Music Awards in late August, after winning Video of the Year for All Too WellSwift dropped the exciting news that she would be releasing her 10th studio album, titled midnightson October 21.

Swift has been busy re-recording her past albums in recent years, but hasn’t released brand new music since evermore in late 2020.