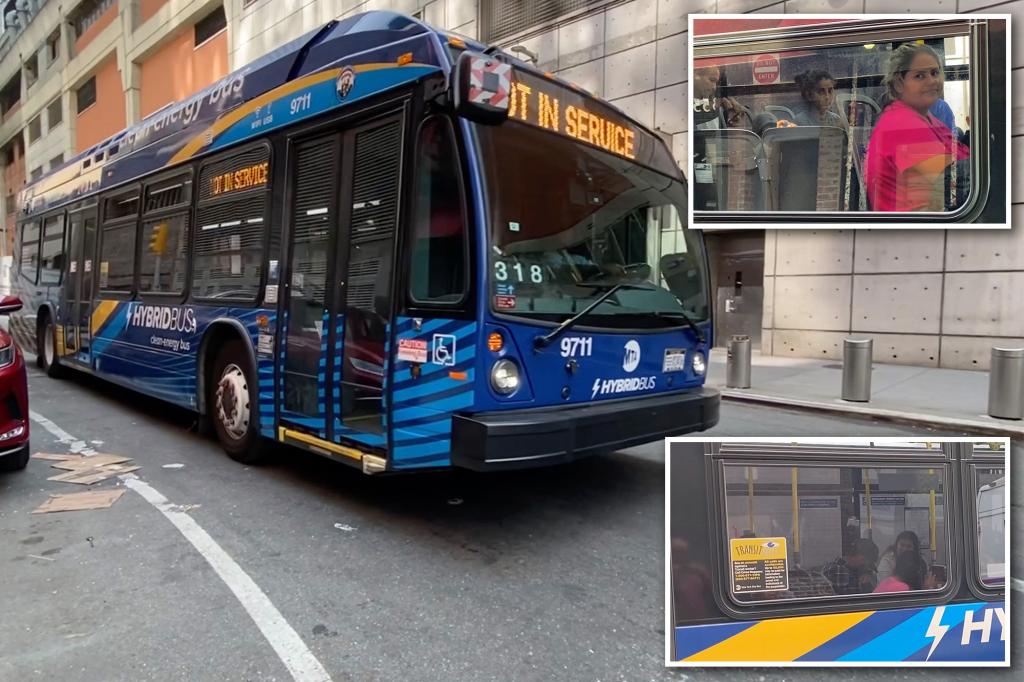 Texas has been ramping up its migrant buses to New York City since the beginning of the month — with up to eight buses in a single day being unloaded in Manhattan, volunteers said Friday.

“Before, it used to be one or two a day, three days a week. Now it’s six or seven in a day and almost every day, sometimes even at night,” an aid worker from Team TLC NYC toiling at the Port Authority Bus Terminal told The Post.

At least seven buses packed with asylum seekers arrived at the Manhattan bus depot Friday — and a “few days ago,” there were eight buses in a single day, Mayor Eric Adams said Thursday.

It’s not clear where all of Friday’s buses originated from in Texas, but at least three of them came from El Paso, a border that neighbors Ciudad Juarez in Mexico.

El Paso is one of the cities in Texas that has become inundated with migrants who cross into the US illegally and then seek asylum, allowing them to legally stay here until their cases run through the courts.

Migrant crisis moves North: Here’s what’s happening around the country as border states bus migrants around the US

A rep for Abbott’s office couldn’t confirm how many buses are coming into the Big Apple each day but said it has felt more than 2,500 migrants on 45 buses here so far — and more are expected.

Just after noon Friday, about two dozen migrant families, including couples and children, who came into the Port Authority were loaded onto a waiting MTA bus headed to an unknown destination.

The migrants were corralled in barricades, and city workers on scene didn’t allow reporters to speak to them.