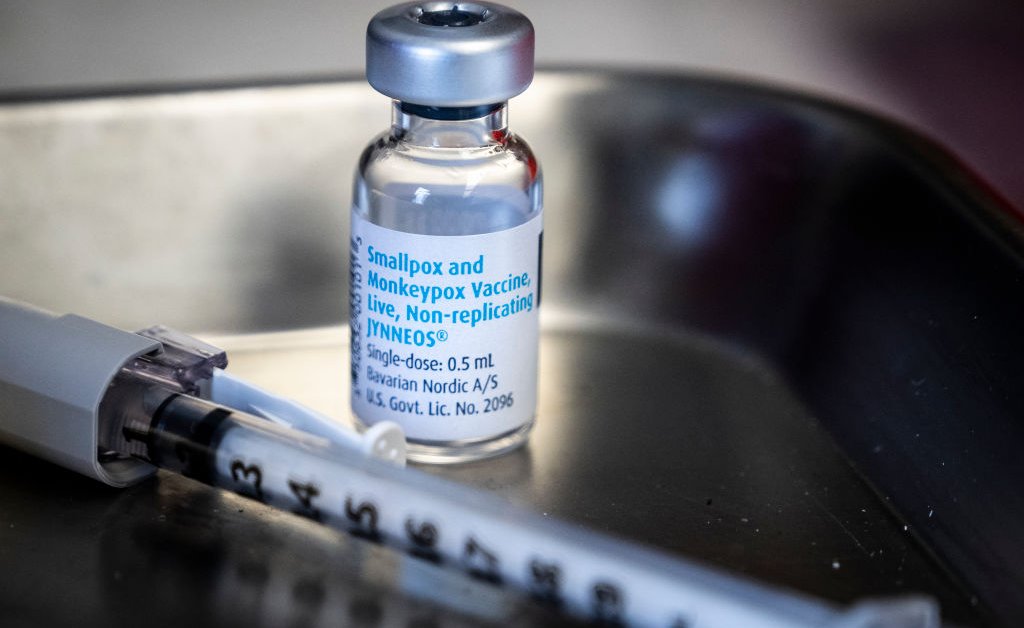 Wand now have the first real-world data showing how well the monkeypox vaccine is working in the current US outbreak. On Sept. 28, the US Centers for Disease Control and Prevention (CDC) posted preliminary data from 32 jurisdictions in the US that reported monkeypox case rates and rates of vaccination with Jynneos, the vaccine currently being used against monkeypox. By comparing the two, researchers were able to preliminarily quantify how effective the vaccine is, CDC director Dr. Rochelle Walensky said during the briefing.

People who had received the first dose of the two-dose Jynneos vaccine were 14 times less likely to get infected with monkeypox at least two weeks later than those who were unvaccinated.

Jynneos was approved in the US to control smallpox and monkeypox in 2019. The monkeypox approval was based on data from animal studies, since cases of the disease were not widespread in the US at the time. The animal data provided a proxy for how well the shot would work in people, which now seems to be supported by real-world data.

Walensky said the results “provide a level of cautious optimism that the vaccine is working as intended.” She stressed that the findings involved people who were two weeks out from their first dose of the two-dose vaccine, and urged people to receive the second dose as recommended—28 days after the first—in order to benefit from the strongest, most durable protection against infection. Still, the results suggesting protection against infection after the first shot are encouraging.

The findings prompted the CDC to expand the group of people who are eligible for Jynneos to include those who might be at high risk of exposure to the virus; they can now use the vaccine as a way to protect themselves proactively. These include partners of people who might be at high risk of exposure, as well as commercial sex workers. Known as pre-exposure prophylaxis, this practice represents a shift in the US government’s strategy in controlling the outbreak. Expanding eligibility will be “critical to making sure we keep getting vaccines into arms for both the first and second doses,” said Dr. Demetre Daskalakis, White House monkeypox response deputy coordinator, during the briefing. “It means more people at present or future risk of monkeypox now qualify for the vaccine.”

While cases of monkeypox continue to decline—the US currently has about 200 a week, compared to a peak of about 1,000 weekly cases in August—that’s largely due to increased education about the disease and risk factors, as well as the countrywide vaccination program, officials said. “This is the first view of how well the vaccine is working after just one dose,” Walensky said. “It’s terrific news, but what we know from lab data is that the second dose is really important and may provide the durable protection we need to control the outbreak.”