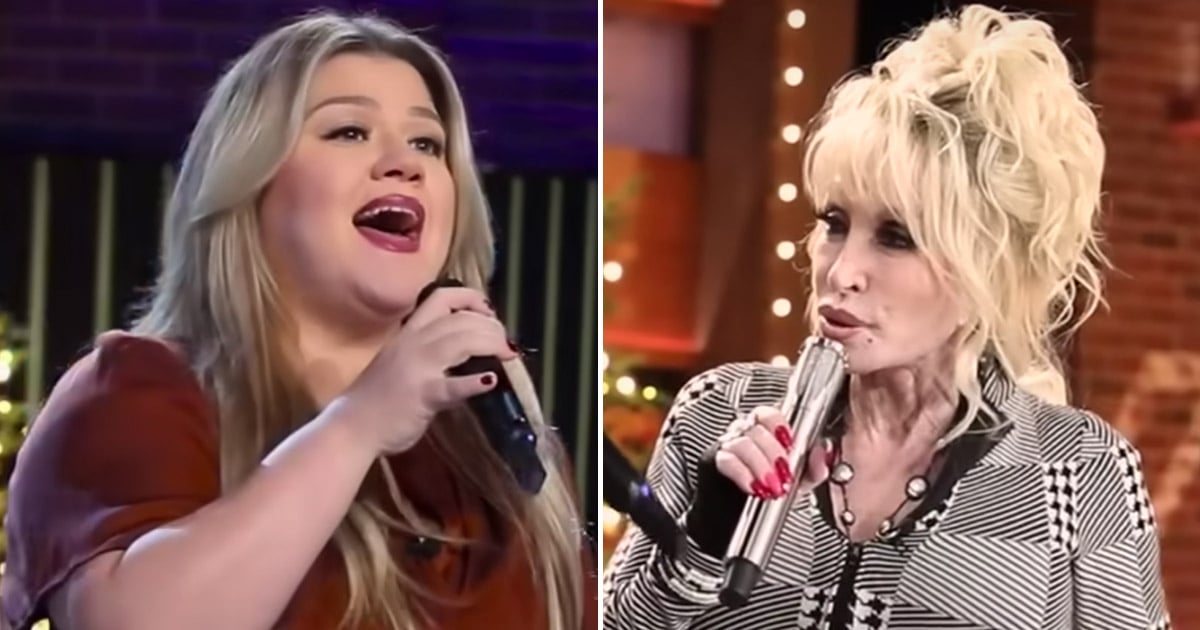 Kelly Clarkson and Dolly Parton shook the sound stage at “The Kelly Clarkson Show.” The powerhouse singers combined their vocal prowess for a legendary “9 to 5” duet during rehearsals for the Nov. 30 episode. Between takes for Kellyoke, the duo went over the specifics of their performance, discussing who would take over certain harmonies. At one point, Parton unexpectedly belted out a lyric, filling Clarkson with so much excitement she ran off stage, waving her hands in the air. “Get your ass over here,” Parton said into the microphone.

“We had to pull out all the stops.”

Clarkson previously shared the official audio for her “9 to 5” duet with Parton, which appears in the “Still Working 9 to 5” documentary that premiered in March. The film reunited Parton, Jane Fonda, Lily Tomlin, and Dabney Coleman from the original 1980 film, as well as Rita Moreno from the TV adaptation of the film and Allison Janney from the Broadway musical.

Parton and Clarkson’s Kellyoke duet, which will officially air on Dec. 1, is a combination of their cover for the documentary and Parton’s original cut of the song. “We had to pull out all the stops,” said Jason Halbert, a music producer and keyboardist in the talk show’s house band, Y’all. He added, “We brought in a horn section. We re-created the typewriter sound from the original version. It’s just such a fun song to play and such a cool part of history. [We] couldn’t be more excited.”

At the end of rehearsals, Clarkson and the soon-to-be Rock and Roll Hall of Fame inductee shared a happy embrace, congratulating each other on a job well done. See the music icons’ incredible “9 to 5” rehearsal above.