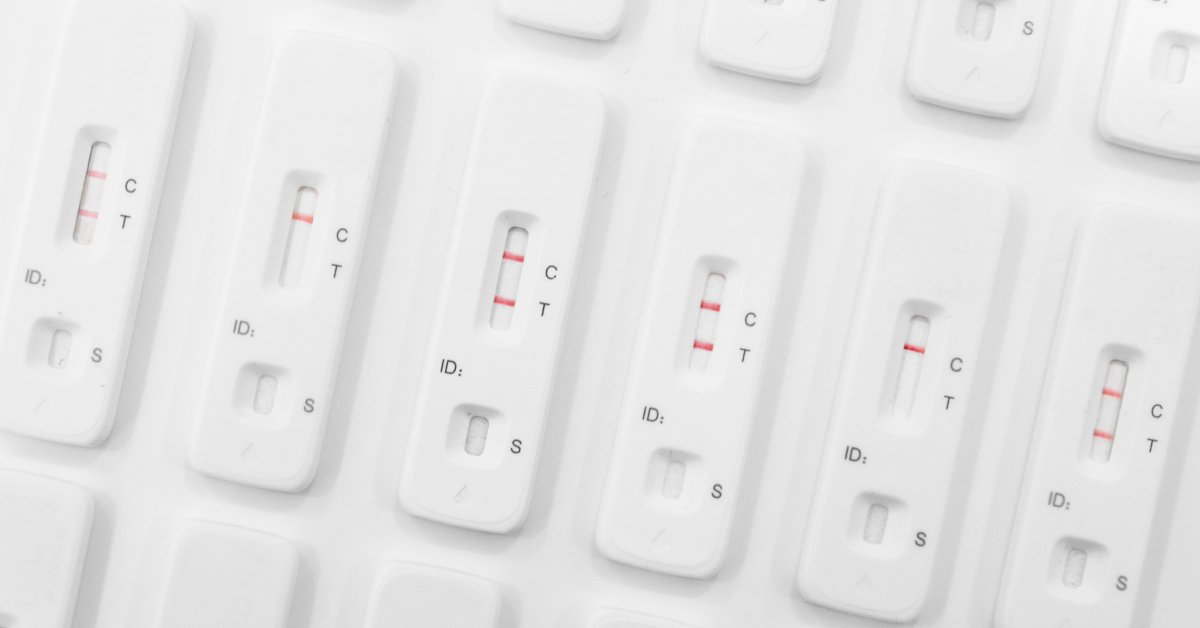 starting next week, Starbucks workers will no longer have access to expanded paid sick leave that the company rolled out for COVID-19 illness, isolation, and vaccination. Going forward, employees will have to use whatever accrued sick time and vacation time they have to cover missed days should they fall sick with the virus—unless the state or city in which they work requires COVID-19 pay.

The coffee chain may be the latest large US company to scrap its more generous sick-leave policies, but it’s hardly the first. When the US Centers for Disease Control and Prevention (CDC) revised its quarantine and isolation guidance from 10 to five days late last year, for example, several major employers including Walmart and Amazon pulled back the amount of paid time off employees could take for COVID -19-related absences.

At the same time, however, state and local governments across the US are enacting laws to ensure that companies operating in their jurisdictions provide workers with access to a minimum amount of paid sick leave. The question now is whether sick leave will become more widespread in a post-pandemic era, or largely revert back to pre-pandemic norms.

When the pandemic hit the world in early 2020, the US was the only one among 22 highly developed countries without guaranteed paid sick time, according to the Center for Economic and Policy Research. More than two years later, it still is. On Sept. 22, the Bureau of Labor Statistics released its annual paid leave benefits report that showed that 77% of private industry workers received paid sick leave in March 2022. That number has barely budged since the start of the pandemic, when 75% had paid sick leave .

Coverage is also uneven across the US worker population. Large companies are more likely to provide some form of sick leave than smaller firms, as the below chart shows. Even more polarizing is worker salary: 94% of the highest earners have sick leave, compared with just 55% of the lowest earners. Such a disparity is especially sobering considering that lower-income essential workers, such as daycare providers and food-service employees, have little choice but to report to work in person, while higher-income desk workers can often perform their jobs at home.

One August analysis from researchers at the Urban Institute, a left-leaning think tank, and Boston University found that worker absences increased 50% in the first two years of the pandemic compared with the prior two years, with the biggest jumps among non-white and lower income workers. The data underscores the fact that disadvantaged populations are more likely to experience work absences due to personal or family illness, in part because their jobs have less flexibility.

At the same time, workers in these demographics are overall less likely to have paid sick leave benefits when they can’t report to work. The Urban Institute report found that while the unpaid absence rate increased by about 60% overall, it rose 74% for Black workers, and 83% for workers in households earning $25,000 to $50,000.

These findings are significant because the pandemic did spur governments and employers to offer more generous leave—but those efforts don’t cover all Americans, and the most vulnerable were left behind. In March 2020, the federal government offered paid leave for the first time under the Families First Coronavirus Response Act, giving two weeks to workers who were sick or were caring for a sick family member. The provision was narrow, as it excluded firms with 500 or more employees and allowed small employers to receive an exemption. What’s more, it was temporary, expiring about nine months after it was enacted.

Some states and smaller jurisdictions established or expanded paid leave laws during the pandemic, providing Americans with scattershot protections depending on where they work. Currently, 16 states have paid-leave laws, up from 10 prior to 2020, according to a September summary of laws compiled by Stateline, a nonpartisan news service funded by The Pew Charitable Trusts that tracks state policies, and A Better Balance, an organization that advocates for enhanced work-family policies. But at the same time, at least 17 states, most of which have no paid leave policies of their own, explicitly prohibiting cities and counties from passing paid leave laws at the local level.

“Our approach in the US has set us up for an economic failure and a public-health disaster,” says Chantel Boyens, a policy associate at the Urban Institute who co-authored the paper. “We had a lot of federal, state, and local actions—even private employer actions—in response to the pandemic to provide people with paid leave, but at the topline level, our data show that many workers were still not covered in a way that allowed them to take paid time off when they were sick. It’s a missed opportunity.”

Did the pandemic catalyze lasting change?

Still, Boyens is optimistic that sick-leave protections are moving in the right direction, and that the more state and local governments get on board, the more likely the federal government will take action. But it could still take a long time. President Biden’s Build Back Better proposal, which failed to gain enough support in the Senate to pass, had a number of social safety net provisions, including an original request for 12 weeks of paid family and medical leave, which was negotiated down to four weeks before the bill died.

Some experts who track benefits trends at the company level say that the available government data does not fully capture the nuances of paid-leave trends, and that many employers are improving leave benefits even as they roll back ones specific to COVID-19. Rich Fuerstenberg, a senior partner at Mercer Health & Benefits who studies and evaluates benefits among large employers, says that companies are providing more paid absence options for employees by allowing them to use sick time for family members or use vacation time and sick time interchangeably through a paid time off (PTO) plan.

For example, according to a 2018 Mercer survey of employers, 18% of respondents said that sick leave must only be used for employees’ own illness. In 2021, that number was 12%, suggesting that companies are allowing wiggle room for workers who have to care for sick family members. That is stemming from HR departments and also externally from pandemic-era laws that mandate such allowances, Fuerstenberg says.

Similarly, in the 2018 survey, 61% of employers offered a PTO plan, rather than separately designated sick time and vacation time. In 2021, that number bumped up to 68%, but the range varies by industry, as the below chart shows.

“It’s still in that trend of flexibility,” Fuerstenberg says. “You can work things out between you and your manager—even among the hourly, non-exempt population—instead of having Big Brother looking over.”

Whether paid sick leave gains momentum in a meaningful way will also depend on the demands of the labor force. The pandemic drove employees to reevaluate their family time, physical health, and mental wellbeing. Even if their local laws don’t require paid sick leave, many workers will seek out the best work options for their lifestyle, and perhaps favor employers that offer generous benefits.

Alex Alonso, chief knowledge officer at the Society for Human Resource Management, believes that worker expectations—perhaps even more than labor laws—will determine the direction of paid leave going forward. Even before the pandemic, he says, paid leave laws expanded within a given industry when employers had to compete with one another for talent. The pandemic has only increased that pressure.

“Employees have been mindful that their employer is the steward of wellness programs in [their] life,” Alonso says. “Leave and paid leave is part of wellness. And today, talent has the upper hand.”