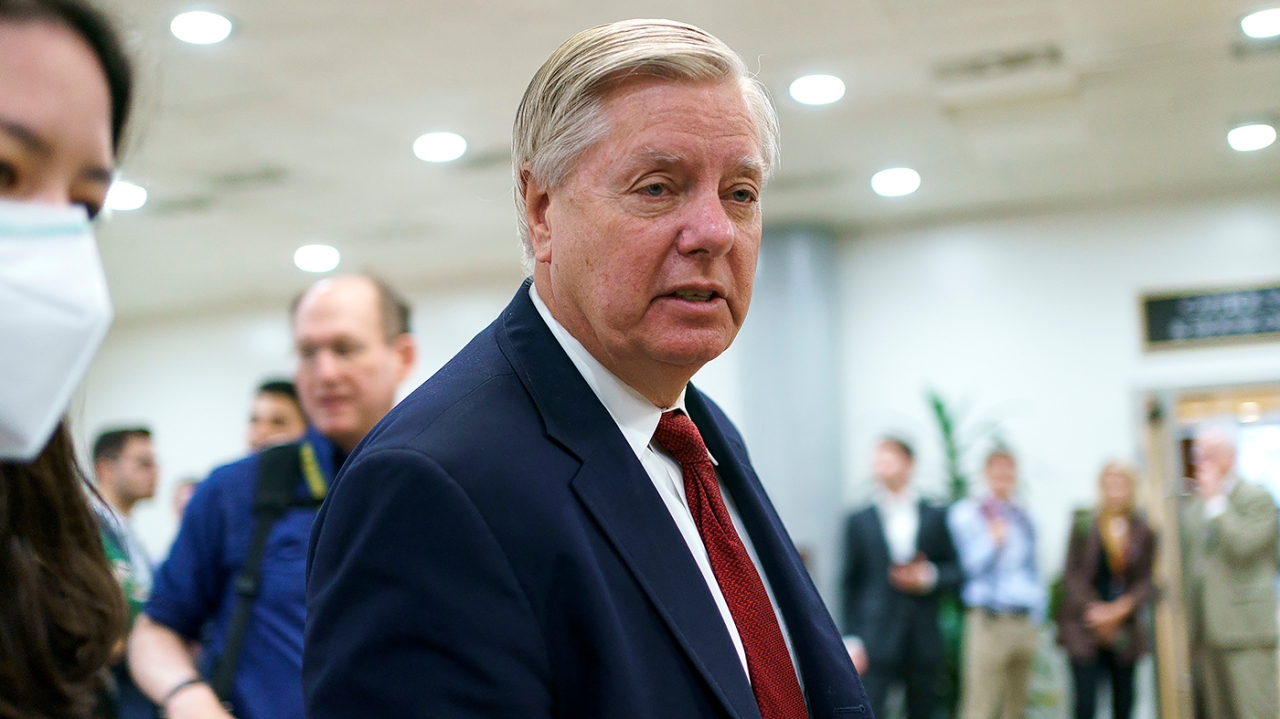 Sen. Lindsey Graham’s (RS.C.) proposed legislation to ban abortions after 15 weeks on a national level has cleaved the Republican party less than two months out from a high-stakes election.

At least 15 GOP lawmakers have signaled opposition to the legislation, with a majority saying abortion decisions should be handled on the state and local level rather than through federal law.

Democrats have been boosted at the ballot box by the Supreme Court’s decision in June to overturn Roe V. Wade and the constitutional right to abortion.

Graham on Sunday defended the legislation — which only carves out exceptions in the cases of rape, incest or to save the life of a mother — despite the splintering it caused within his party.

“I am confident the American people would accept a national ban on abortion at 15 weeks,” Graham told “Fox News Sunday” anchor Shannon Bream. “And to those who suggest that being pro-life is losing politics, I reject that.”

Here are the GOP senators who have spoken out against Graham’s bill.

The Senate majority leader and Kentucky lawmaker told reporters last week that “most of the members of my conference prefer that this be dealt with at the state level.”

“This is his idea, his decision that he’s putting out there,” Thune said of Graham last week. “Whether or not it ever gets voted on remains to be seen.”

Sen. Roger Wicker (Miss.) told Mississippi Today he did not support an abortion ban on the national level.

“The Senate Republican conference is unified in seeking as many pro-life protections as possible for all Americans, but this goal has historically shown to be most effectively achieved when legislated at the local level,” he said.

Sen. Mike Rounds (Ohio) on Sunday told CNN’s “State of the Union” anchor Jake Tapper, “I think a better approach will probably be to allow the states to work through this and to find the appropriate language on a state-by-state basis and to find that common ground.”

Last week the Wisconsin senator told ABC News that abortion laws have “got to be decided in the states.”

Murkowski (Alaska), a moderate, has said she supports codifying abortion rights through federal legislation. She has rejected Graham’s proposal, per NBC News.

“One of the advantages to resolving it state-by-state is you end up with more enduring legislation because it reflects the views of the people,” Toomey said.

The Missouri senator told the Missouri Independent that abortion was “best left to the states.”

The Kansas senator told the Kansas City Star he does not support the legislation because it would not pass through the upper chamber.

“With an equally divided Senate, changes will not be made at the federal level, and therefore this issue can only be resolved at the state level,” Moran said in a statement.

“I think we’ve been through a lot with overturning Roe v. Wade,” Paul (Ky.) told Spectrum News earlier this week.

“I think it’s better to look at this each state individually, let the public weigh in on this and each state will figure this out,” he added.

“This issue is best decided on a state-by-state basis,” The Texas senator told Fox News last week. “I don’t think it’s appropriate for us at the federal level after fighting all these years to return this power to the states.”

Retiring Sen. Rob Portman (Ohio) told ABC News 5 in Cleveland that abortion is a “sensitive and emotional issue” that should be decided by the electorate.

“I believe this was the right ruling and now our elected leaders in the states will make the decisions on this issue,” the senator said.

Cassidy (La.) told WWLTV that he would vote on Graham’s bill, “because I do think the Dobbs decision is the correct decision that states should be allowed to make their own laws.”

The West Virginia senator told Politico she does not “think there’s an appetite” for Graham’s bill.

“I’m not sure what he’s thinking here,” Capito said. ” I don’t think there will be a rallying around that concept.”