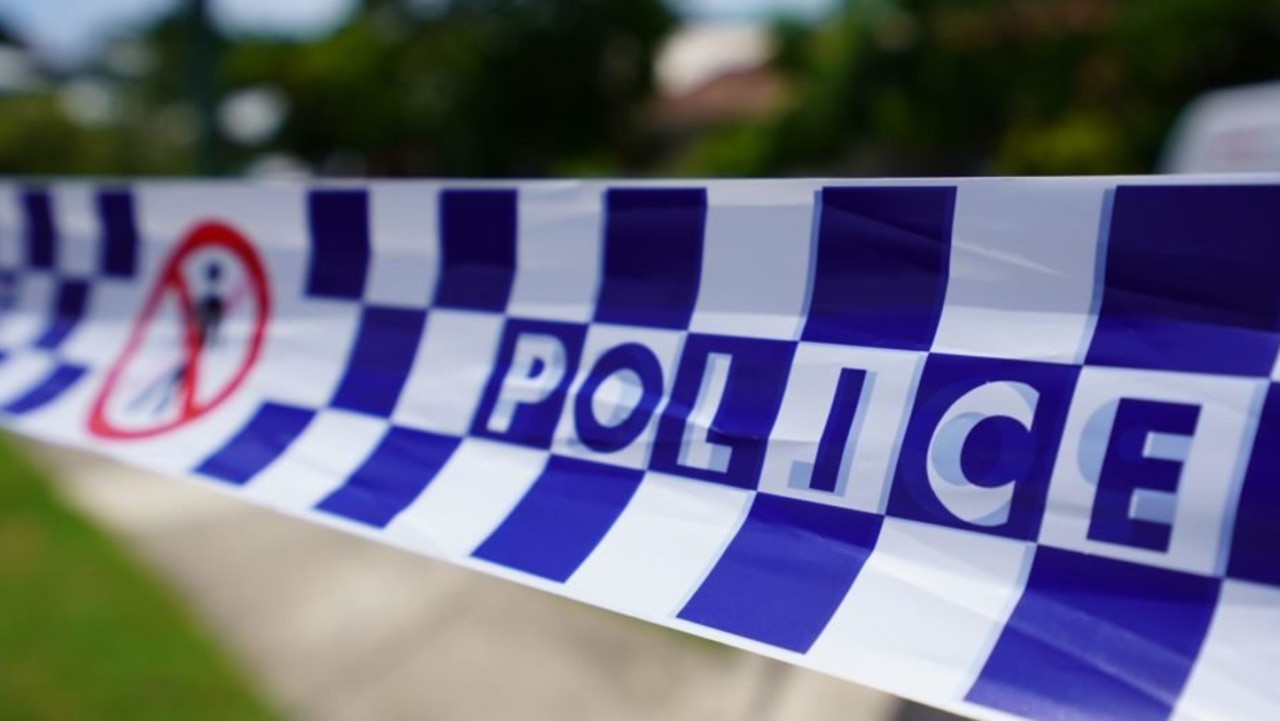 Police were called to a birthday party at a Sydney pub where three young men were allegedly stabbed.

Three young men are found on a surgery tab of Sydney street after they were suffering sufferings in the early hours of the Sydney morning.

Police alleged the men, aged 18, 19 and 20, had been at a 22nd birthday party hosted at a Redfern pub on Saturday night just hours before they were allegedly involved in a violent incident.

Emergency crews were called to Cleveland Street in Redfern around 3am on Sunday, following reports of a disturbance out the front of a licensed premises.

A number of people were spoken to by the police and were moved on from the venue, with no charges laid.

Less than an hour ;ater emergency services were called to a second inner-city location “some distance away” where they found the three young men suffering from stab wounds.

Four paramedic crews and a specialist medical team with a critical care doctor and paramedic attended the scene.

An eighteen-year-old male was taken to the Royal Prince Alfred hospital in a critical condition with stab wounds to his abdomen.

A nineteen-year-old male was taken to St Vincent’s hospital in a critical condition with stab wounds to the chest.

While a twenty-year-old is in a stable condition at Prince Alfred Hospital with a stab wound to the arm.

Police alleged the incident was a ‘targeted attack’ and believe the people were known to each other.

“Something has occurred after the party resulting in the alleged stabbing,” Superintendent Rod Hart of the South Sydney Police Area Command told reporters on Sunday afternoon.

Police have identified a number of CCTV cameras located in the vicinity and officers are in the process of reaching out to businesses to obtain access to the vision.

The alleged offenders remain at large.

A crime scene was established and an investigation is underway into the circumstances surrounding the incident.